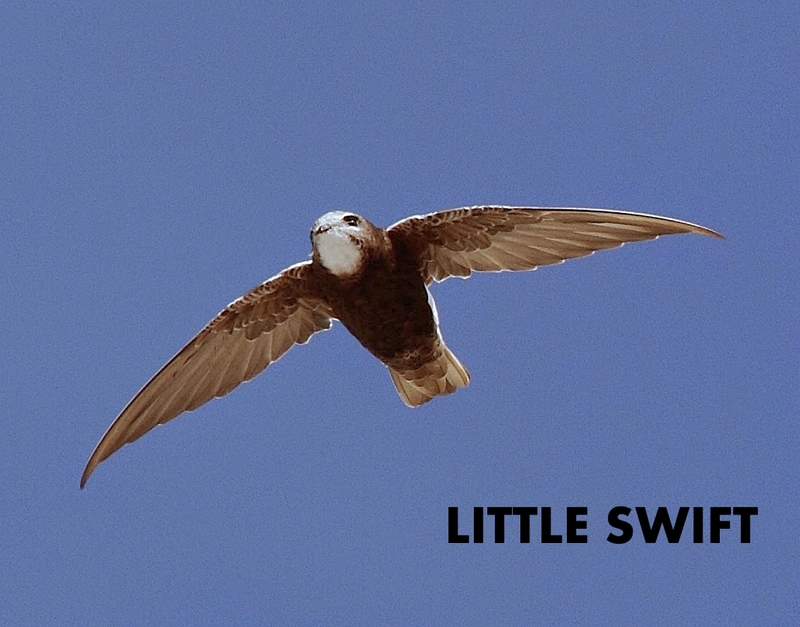 We will choose a day with low winds and set off for our morning pelagic trip​ into the Strait of Gibraltar. We board our criuse boat in Tarifa and whilst the trip is primarily a Whale-Watching excursion it will give us a great opportunity to see many sea-birds too. Gannets, Shearwaters, Cormorants, Shags, possibly a rare Petrel and many migrating species and not just raptors.

There are also 7 possible Cetaceans to look for; with four species of Dolphin, Pilot Whales, Sperm Whales and even Killer Whales.

GIBRALTAR AND THE BIRD RINGING STATION

Another morning will be spent visiting Gibraltar, many species make their way through the scrub and woodland on the Upper Rock as well as the huge numbers of Raptors that use the Rock for an 'uplift' on a warm day. We have the chance to see Barbary Partridge, this African species is found nowhere else on mainland Europe.