Its great to back in Spain even though the weather isn't that good. Our first walk around Punta Umbria this afternoon produced very little bird wise but it was a lovely walk.................

We arrived back in Gaucin yesterday afternoon, we had hazy sunshine with temperatures around 15C not far off those prsently found 0in the UK. Our journey from Gibraltar Airport took an hour or so, we spotted several familar species along the way. Mixed flocks of Common and Spotless Starlings were seen along the roadside, also White Wagtail, Black Redstart, a Common Kestrel and many Griffon Vultures. 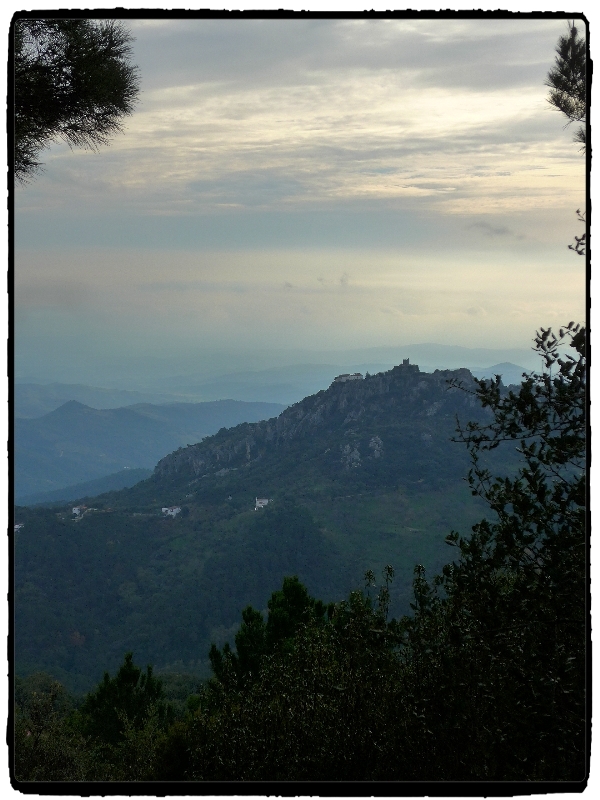 The Castle at Gaucin and Rio Genal Valley

In the village a few Black Redstarts flitted about the buildings but nothing else showed, it was a very quiet Sunday afternoon.

Today we walked the Punta Umbria, this is one of our favourites with some atunning views down into the Local river valleys of the Rio Guadiaro and Rio Genal. The only birds we saw were Blue Tit, Great Spotted Woodpecker, Common Chaffinch and more Black Redstarts. A few wild flowers were still in flower and a few Almond Trees were in blossom, amazingly this is almost a month early. 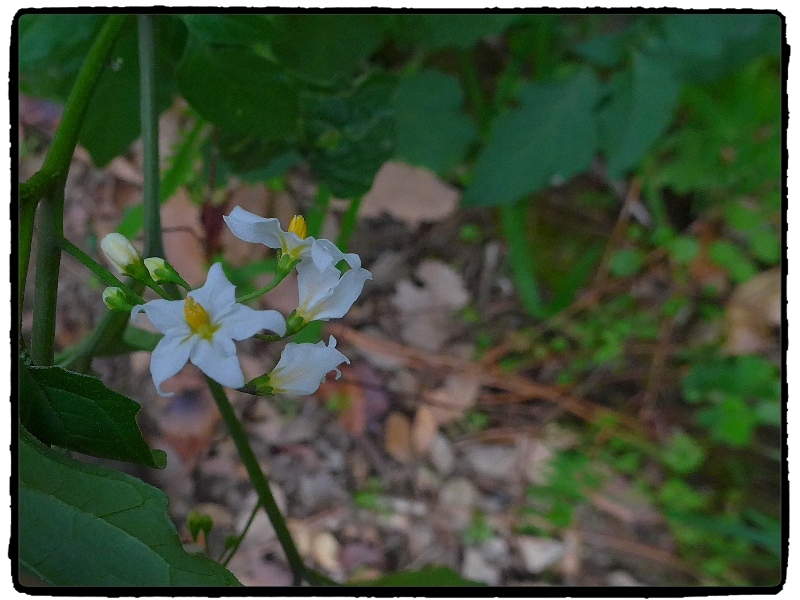 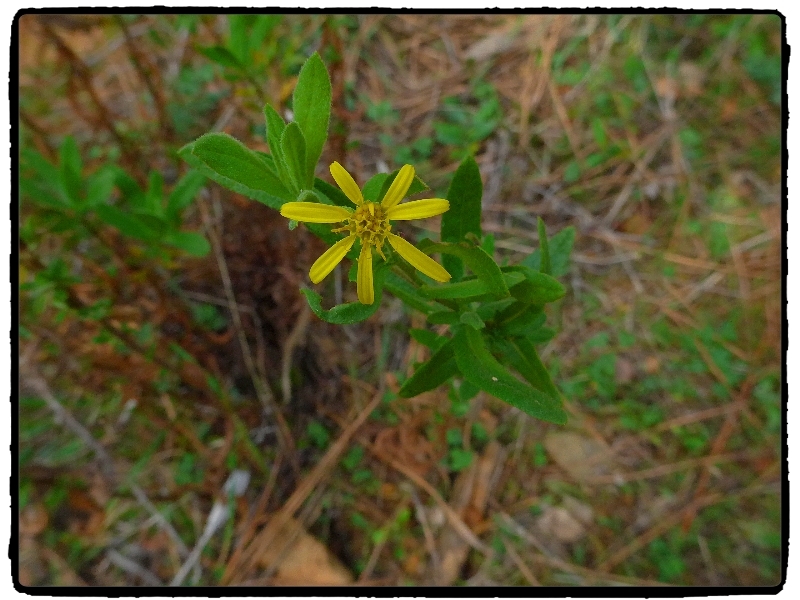 We got back to village as the light began to fade around 4pm.

One bird of note recently was this poor Eurasian Treecreeper which had been frequenting my garden in Stoford for the last couple of weeks, unfortunately I found it dead on Saturday, it was lying beneath a tree with its bill firmly embedded in the earth, not a mark on it!! 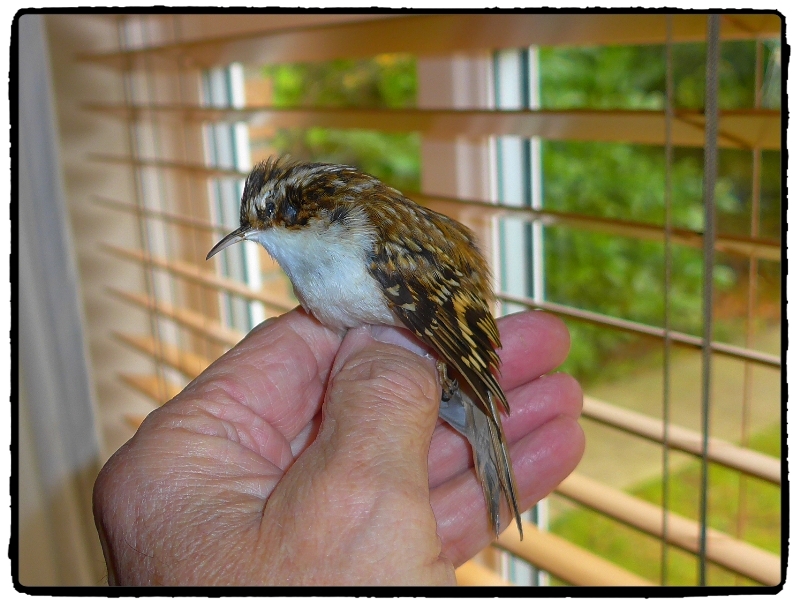