We had a wonderful day in the mountains near Ronda visiting two of my favourite places with birds and butterflies on the agenda. It was a superb morning with exquisite light and a nice cool 20C until about 10am. We arrived at the Encinas Track at 8:30am and spent the next 3 hours stroll through the most scenic mountainous landscapes you can imagine. 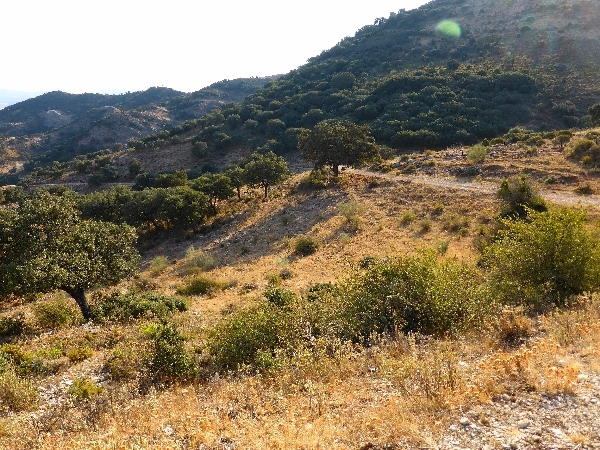 The 'Encinas'  Oak Trees along the track 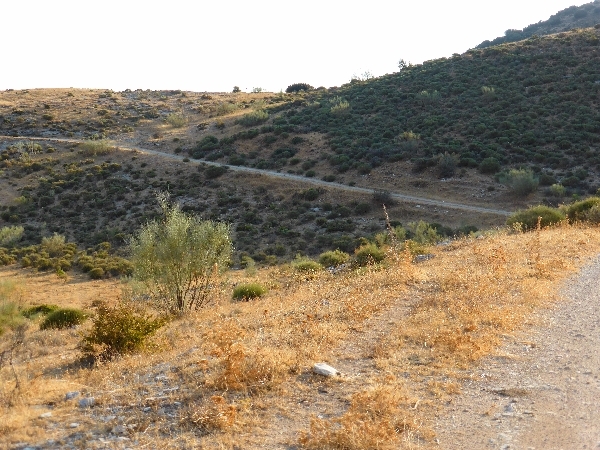 Heathland also features on this walk

We found most of our target birds: Rock Bunting, Rock Sparrow, Thekla Lark, Woodlark, Blue Rock Thrush, Black-eared and Black Wheatear, Dartford, Spectacled and Subalpine Warblers. The only evidence of passing migrants was the presence of a single Whinchat, two Spotted Flycatchers and groups of hirundines flying over. 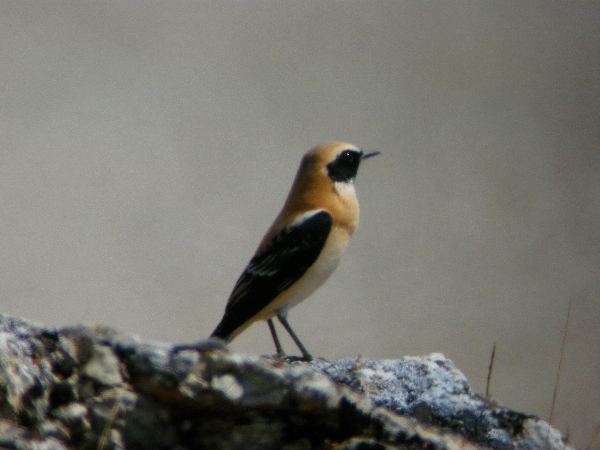 Two views of Black-eared Wheatear - male above female below 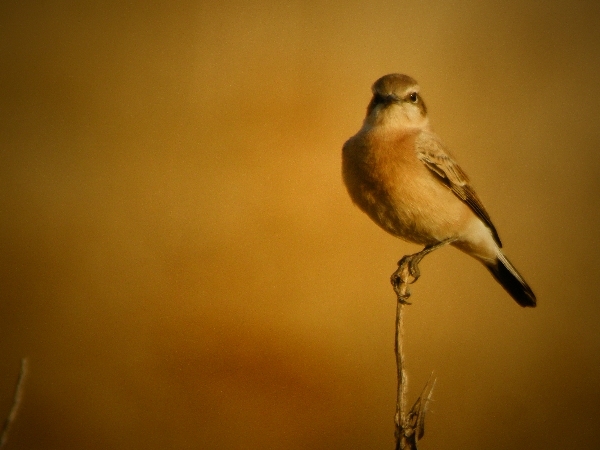 After a quick coffee stop near Ronda we drove to Sierra de las Nieves where we spent the rest of the afternoon. Bird sightings were far fewer there, but we listed 13 species of butterfly and had a great time trying to photograph them. 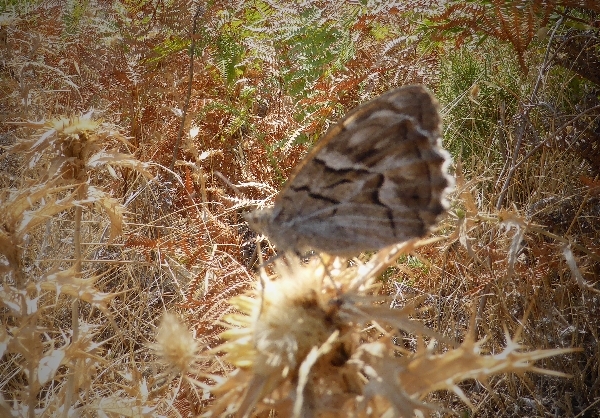 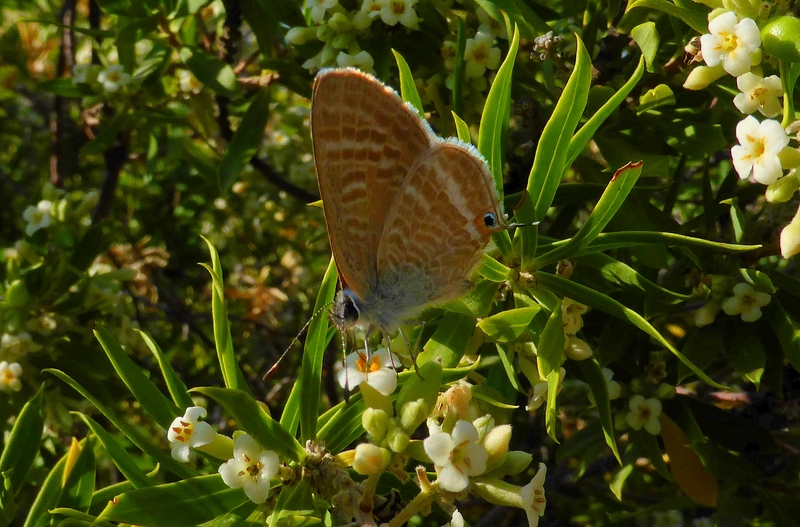 Again migrant bird species were few, a couple of Common Redstarts, also Willow Warblers and Chiffchaffs were coming to drink at a water trough and not much else. 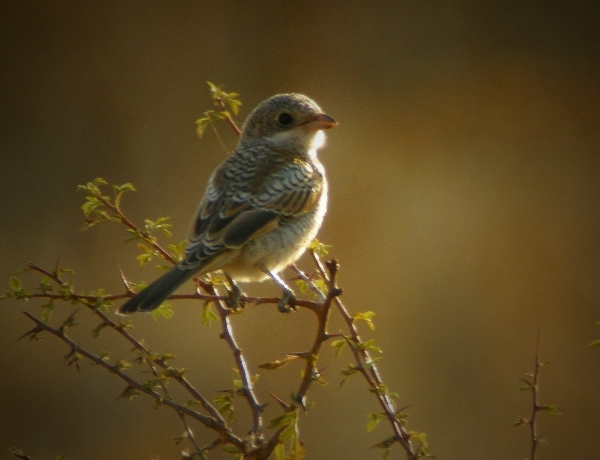 Raptors were also conspicuous in their absence, we only saw Eurasian Sparrowhawk, Booted Eagle and few Griffon Vultures.