We left the village at 8:30am and headed towards the coast along the Algeciras road, we planned to stop at Jimena de la Frontera but the mist was too thick to see anything. So our first stop was much further down the valley at Castellar, in fact we drove up to the Castle to look for Lesser Kestrels. After a short search we saw 14 Kestrels, they were perched on power lines but soon took to the air and spent some time flying in and out of their colonial nest holes in the facade of the castle. Jimmy got some good pictures of them, in the meantime we saw Blue Rock Thrush, Crag Martin,  Booted Eagle, Black Kite and Griffon Vulture. 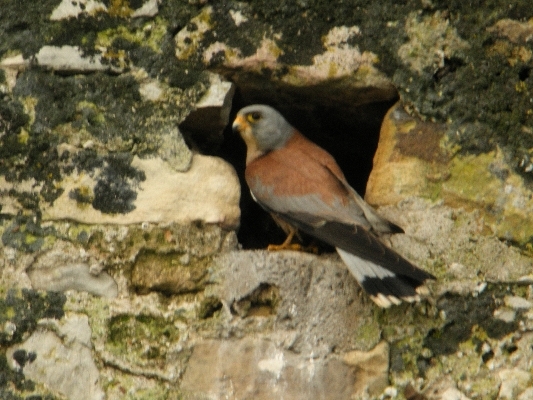 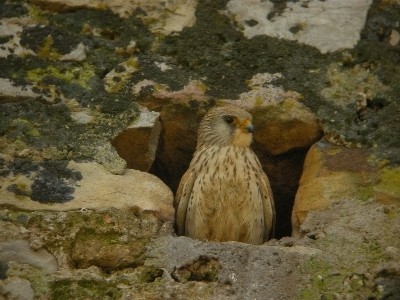 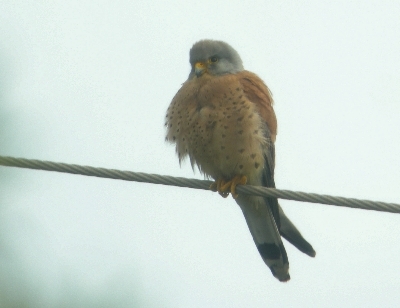 We resumed our journey but as we drove down from the castle to the main road we stopped twice to look at a couple of sites where we found lots of Blackcaps, Serins, Goldfinches and several common species.

We finally arrived at Tarifa at 12 noon, a short stop at the causeway to Tarifa Island produced very little, a few more Lesser Kestrels flew around the old castle, Northern Gannets were out at sea and a few Booted and Short-toed Eagles drifted in from Morocco. However the weather greatly improved, we recorded 27C in bright sunshine, nice!

Los Lances beach was a  similar story, it was very quiet with regards to migrants. We saw Kentish Plover, Grey Plover, Sanderling, Sandwich Tern and a selection of gulls on the beach. Linnets, Goldfinches, Crested Larks, Yellow Wagtails and Cattle Egrets were feeding in the grass meadows behind the beach. 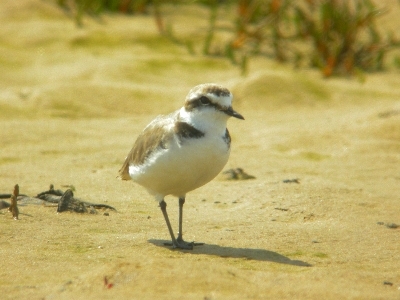 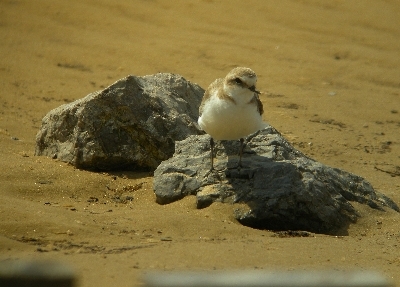 Migrant raptors were still scarce, with a trickle of the three common species, Black Kite, Short-toed and Booted Eagles. We did see higher numbers of Black Kites at the Mirador de Estrecho on the way back home and also a flock of some 30 White Storks coming in from Morocco.

We stopped at Laguna de Torreguadiaro near Soto Grande on the way back, again it was quiet with a handful of Meadow Pipits, a few Cirl Buntings and a couple of Crested Larks. Around the pool we saw a Purple Swamphen, a Little Egret and a few Moorhens. On the ruined tower we saw a Little Owl and a few pigeons! Then it started to rain heavily so we made a hasty retreat to the car. It rained all the way back to Gaucin where it continued for another hour, not a great day's birding we saw 54 species but only 5 new species for list!