For the first time on this tour we took a pre-breakfast trip at first light, our target was GOLDEN ORIOLE and the nearest place to see them was the Rio Genal. We arrived there just after sunrise about 6:45, as we left the car we heard Blackcap, then Cetti's Warbler and Common Nightingale, we never actually saw a bird for about 10 minutes.

After a short walk we arrived at a clump of White Poplar trees, the favourite tree-species for the Oriole. We found Greenfinch, European Robin, Long-tailed Tit, Goldfinch and Little Ringed Plover before we started hearing the Orioles. Over the next 30 minutes we had a few brief flight views, a couple of scope views and plenty of calling, but nothing spectacular.

On the way back we found Spotted Flycatcher, Woodchat Shrike, Jay and a Grey Wagtail fly-over. Breakfast was over by 8:30 and we were on way towards Ronda soon after. We passed through Cortes and then Montejaque before stopping in the Llanos de Libar which is one of favourite places, both scenically and bird-wise.

In glorious sunshine we walked up through the valley listing many of the local species, Black Redstart, Griffon Vulture, Red-billed Chough, Goldfinch, Linnet and Blue Rock Thrush were soon on the list. Over the next two hours we searched in vain for Bonelli's Eagle and Common Rock Thrush, but we did see Black Wheatear, Rock Sparrow and Rock Bunting on the cliffs and Alpine Swift, Crag Martin, Common Kestrel, Booted and Short-toed Eagle in the sky. 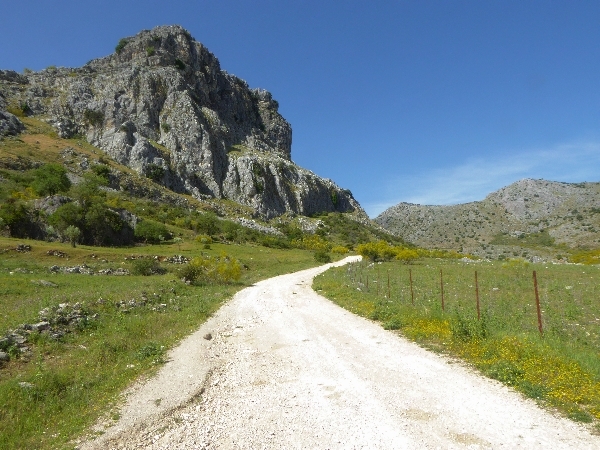 the main track up to the Llanos de Libar

We ate our picnic lunch near the top of the valley where we saw Melodious Warbler and we heard Orphean Warbler but there was still no sign of two traget birds. Finally we had to leave and acshort drive found at Cueva de Gato just outside of Benaojan. Alpine Swifts dashed about whilst Crag Marting sauled by in a more sedate flight-style. 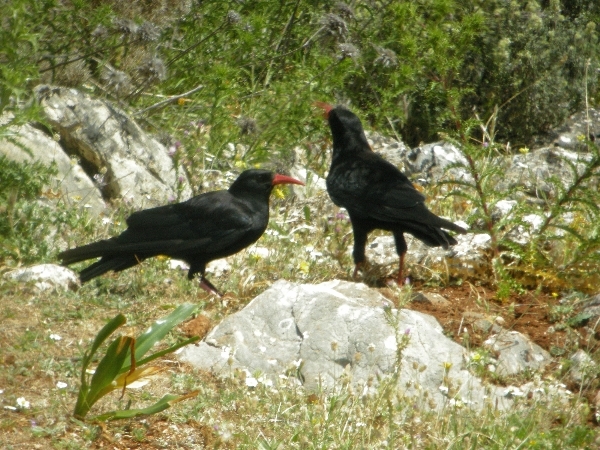 A walk along the river produced some excellent sightings of Cetti's Warbler, Grey Wagtails and European Greenfinch. But we dipped on Dipper sightings. Fuether along the valley towards Ronda we parked next to the Rio Guadalevin and took a walk along the river. It was a beautiful spot in lovely sunshine, a smashing place to be. We had excellent views of Olivaceous Warbler, a Kingfisher flashed by and after a search for Golden Oriole, which were calling constantly, we saw one in flight. A Spotted Flycatcher was nice to see and plenty of dragonflies and butterflies were on show. 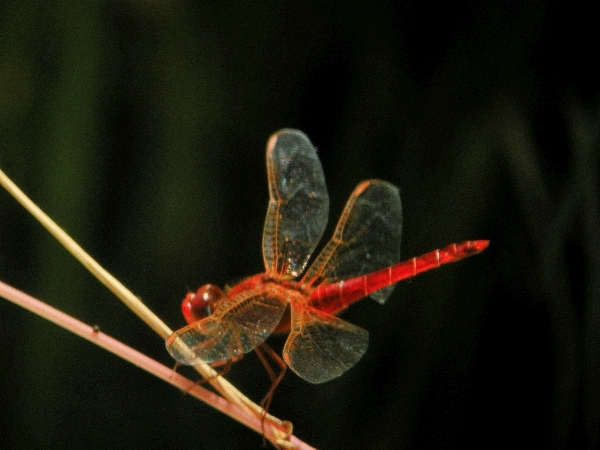 A quick dash out to the Ronda - Ardales road found us at kilometer 19 at 4pm. The significance of this place is that a Bonelli's Eagle nest is visible from the roadside at Kilometer 19. We scoped the nest which had two well developed chicks on it, one of which was much bigger than the other. The smaller chick seemed to cower away from its older sibling, which was probably dominating the food supply.

We made a final stop at Encinas Borrachas as we passed it one the way home, we scanned the mountain tops from the road producing Black Wheatear, Black-eared Wheatear, Rock Sparrow and a couple of groups of Spanish Ibex. 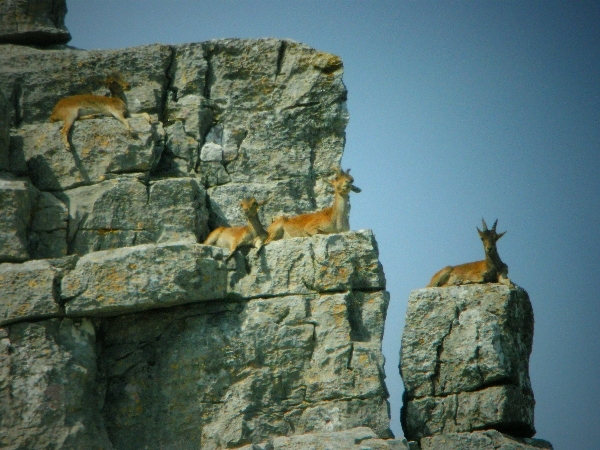 We arrived home at 6pm in time to watch the FA Cup Final and enjoy a lovely dinner cooked by my delightful wife, Dawn.