WEATHER:  dull and overcast with rain showers for most of the day, light winds but chilly at times.

We left Gaucin at 8:15 in the rain and drove down towards the coast on the Algeciras road, it looked very misty and murky on the coast. However, when we got down the mountain it wasn’t so bad. We listed many Corn Buntings along the way also Woodchat Shrike, Common Stonechat, Goldfinch and Spotless Starling.

When we reached our first venue, which was the Marchenilla track near San Pablo, it was full of birds and the air was alive with bird song. I can’t remember the last time that the fields and hedgerows were so green, wild flowers are sprouting everywhere it is going to be a beautiful and colourful spring. 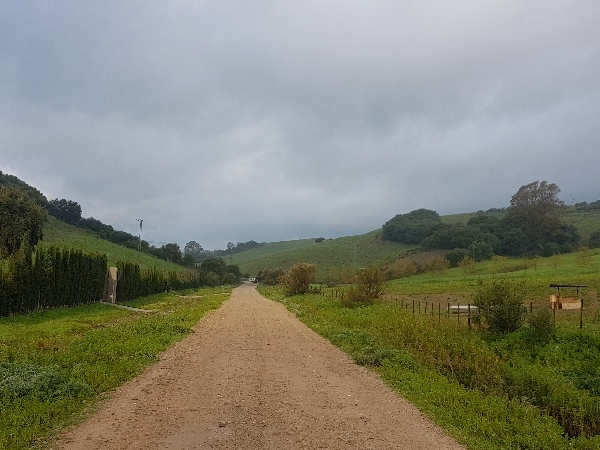 The Marchenilla Track looking lush and green - it could be England!

Despite all the bird song very few summer migrants were on show, we saw Common Nightingale, Common Whitethroat, a few Eurasian Chiffchaffs and Willow Warblers but not in vast numbers and not many other migrants.

Bee-eaters came over us several times and a group of them settled on the power lines, a single Hoopoe flew over, many common birds flitted about the hedgerows, Cirl Buntings, Sardinian Warblers, Greenfinches, Stonechats, Goldfinches, Spotless Starlings and more Corn Buntings. 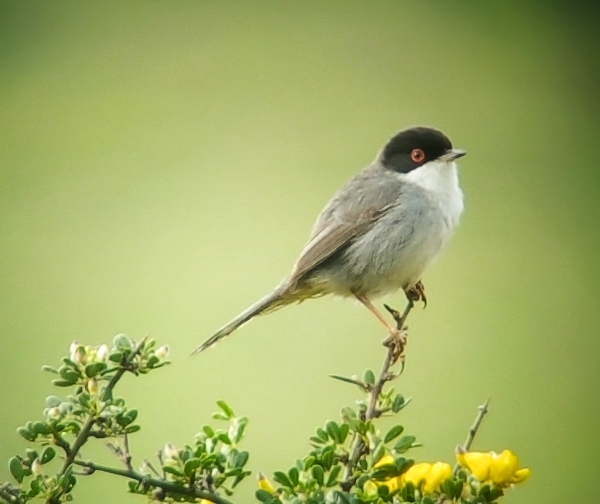 Further along the track we saw Tawny Pipit, Common Buzzard, a group of five Common Ravens, several Booted Eagles and a nice flock of some 23 Black Kites. Common Kestrel, Short-toed Eagle, Crested Lark and a huge ‘kettle’ of Griffon Vultures were added later. 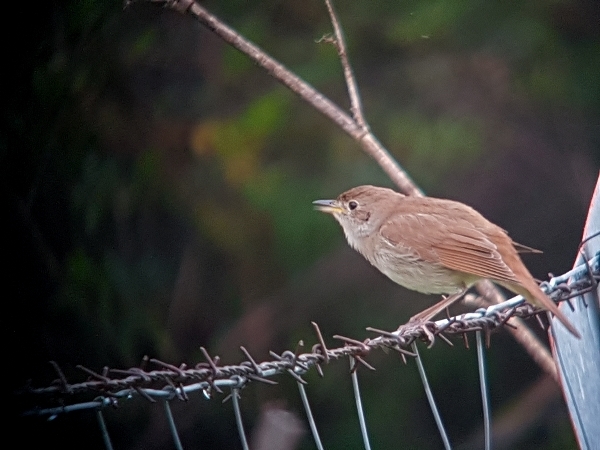 From Marchenilla we drove down to the river Hozgargante where normally a small ford was in fact quite a torrent, but we managed to get the van across in tact. A eucalyptus wood with scattered oak and poplars lines the river, we found an obliging pair of Firecrests, also European Robin, Blackcap, Eurasian Jay, Short-toed Treecreeper, Blue and Great Tits and a Great Spotted Woodpecker was heard drumming. 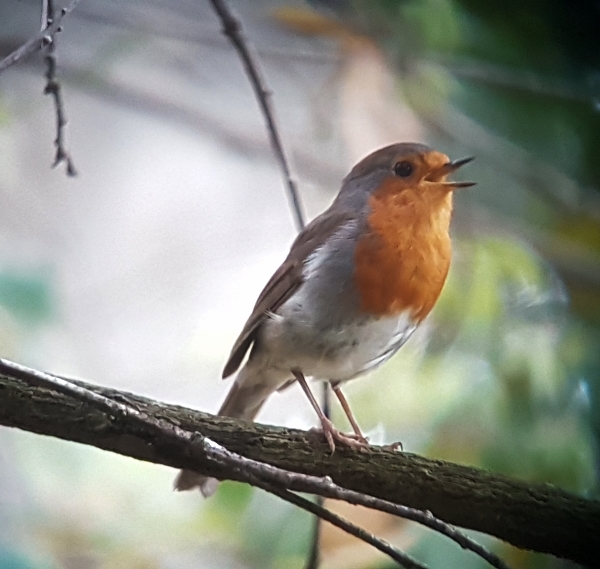 Next we stopped at a bridge where a Lesser Kestrel Colony can be found, it was busy place with many birds present, they were visiting their nest boxes and nest holes in the bridge support wall.

At San Enrique Woods we heard a Wryneck calling as soon as we got out of the van, but it was hard to find and all we got was two brief flight views. Nightingales and Cetti’s Warbler were in full song as we entered the wood. We found small numbers of Eurasian Siskin, another Short-toed Treecreeper, more Jays, lots of Wood Pigeons and our first Iberian Chiffchaffs, seen and heard.

We searched for Tree Sparrows in their usual haunts without success and again the sky held several Booted Eagles, lots of Bee-eaters and a few Kestrels.

Palmones Salt Marsh was alive with birds, it was high tide and many species were huddled onto the only sand bar above the water level. A nice number of waders included: Grey Plover, Kentish and Greater Ringed Plovers, Greenshank, Dunlin, Sanderling and a group of 4 Oystercatchers. The large gull roost held a single Audouin’s Gull as well as dozens of Yellow-legged and Lesser Black-backed Gull, not a single tern was to be seen. Out on the marsh we saw 3 Eurasian Spoonbills, Grey Heron, Yellow Wagtail and a few Mallard. A Subalpine Warbler was a nice find in the scrub along the promenade. 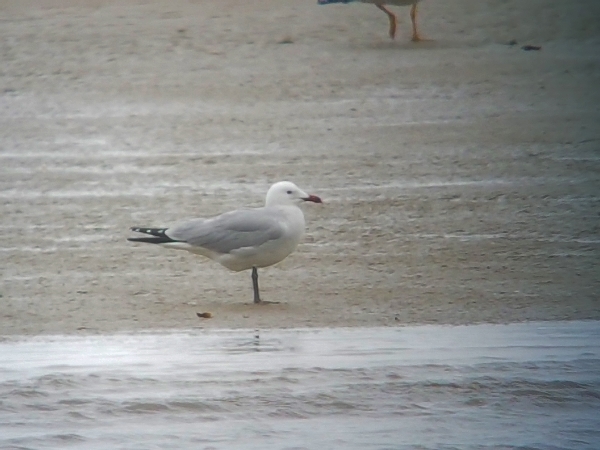 We stopped a couple of time on the way back to Gaucin, once near the San Roque railway line to look into some White Storks nests where newly hatched chicks could be seen. The other stop was at Jimena de la Frontera where we looked for Little Owls in the stock pile of Cork Oak, but we never found any. Rain drove us off, we arrived back in Gaucin at 5:15pm.