When we thought the weather couldn’t get any worse it did, today was dull and overcast, it rained to start with and the temperature was as low as 9C during the afternoon! However we did get a bright spell from about 1 – 3pm and about an hour in the morning . 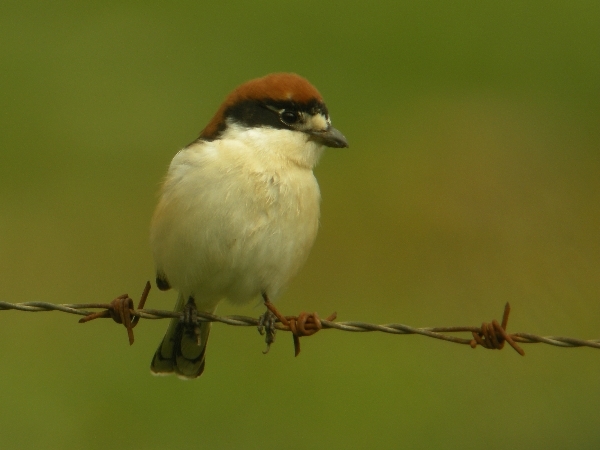 A short walk along a track near Estacion de Cortes produced a couple of our best sightings of the morning, at first it seemed quiet but it brightened up and a number of Short-toed Eagles, Griffon Vultures and Booted Eagles came out to play. We saw a number of Cirl Buntings, Blackcaps, finches and tits which included Long-tailed Tits. Then a flock of 20+ Bee-eaters flew over us and some of them decided to landed in the tree tops before hawking around our heads, fantastic. Even better was the sighting of a Pied Flycatcher as we got back to the bus, this little gem made my day it showed extremely well for the group. 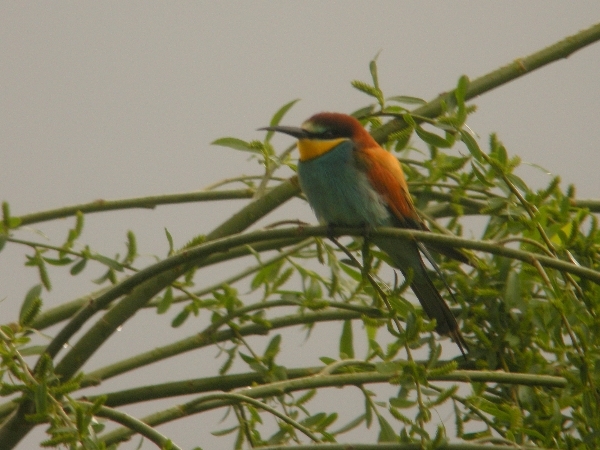 At Estacion de Cortes we parked next to the river Guadiaro and took a side track up towards the railway line, it was there that we found a Wryneck, this bird flew up from the grass and perched in a nearby cork oak showing very well from time to time. Oher birds seen here were Cirl Bunting, a single Hawfinch, Sardinian Warbler and lots of common finches. Our walk along the river produced Little-ringed Plover, Grey Wagtail and plenty of Common Nightingales, Cetti’s Warblers and Blackcaps were in full song. 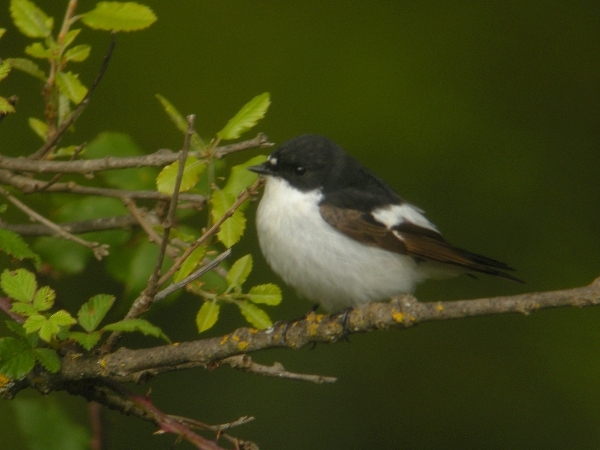 After a coffee stop in Corstes de la Frontera we made our way to Cueva de Gato (cat’s cave) near Benaojan. We ate our lunch watching a superb Grey Wagtail and many Crag Martins were hawking over the river. Our walk after lunch failed to produce the hoped-for Dipper. 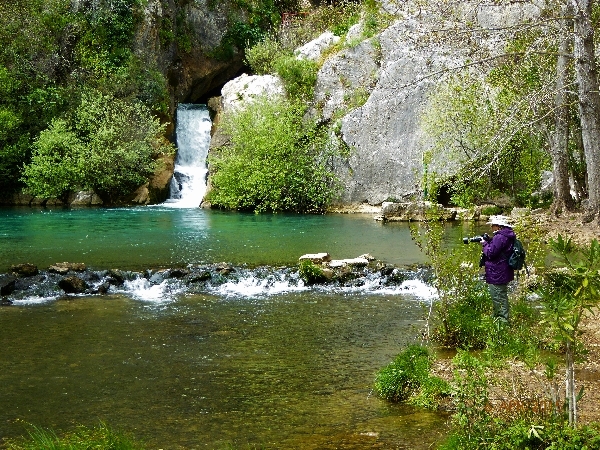 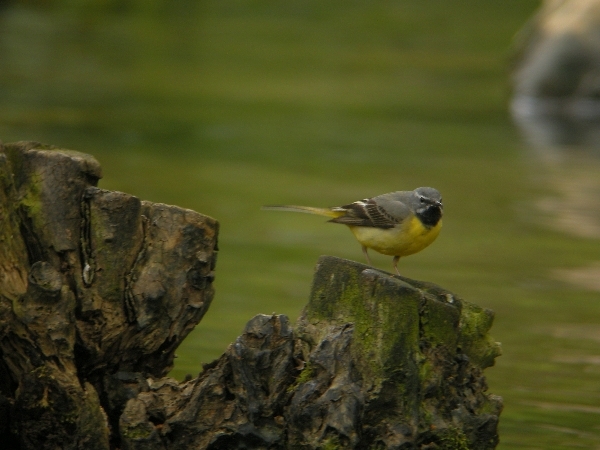 Before we left for home we made a brief stop at the limestone gorge above Montejaque, this picturesque landscape is stunning even in dull conditions but it was Orchids that we were after. The heavy rainfall in late March produced ideal conditions for spring flowers including orchids. We found ‘Naked Man Orchid ’ (Orchis italica),  Sombre Orchid,  (Ophrys Fusca), Yellow Orchid, (Ophyris Lutea) and Sawfly Orchid, (Ophrys tenthredinifera). 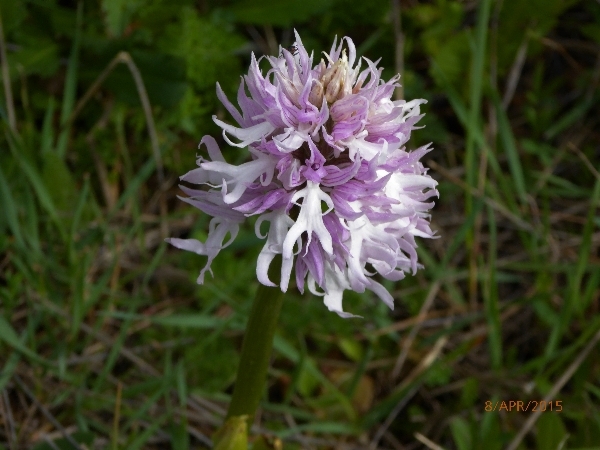