A slight improvement in the weather today, it was dry all day but the cold easterly wind persisted. We met for breakfast at the usual time of 7:30am and set off along the coast road towards Algeciras at 8:30am.

We made our first stop along the Marchenilla track, bird song filled the air, we could hear at least 5 Common Nightingales, Blackcaps, Bee-eaters, Cetti’s Warbler, Sardinian Warbler, Corn Bunting & Stonechats. It was magical, the air was perfectly still, we soon had all those species on the list and we found a WRYNECK sitting on a fence. Then we heard our target species singing, the MELODIOUS WARBLER, it showed beautifully for the group as it moved from song post to song post. 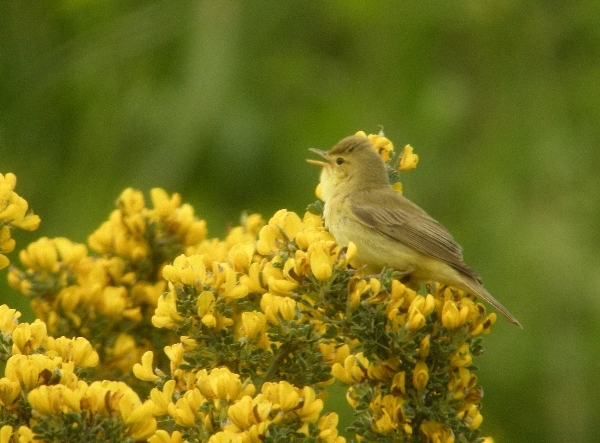 A group of 18 Black Kites drifted over whilst Common Kestrel, Common Buzzard, Raven & Booted Eagle were all seen well. A pair of Little Owls also gave us brief but good views, in fact we saw another pair much better further along the track. After a coffee stop and a look at the Rio Guadiaro we drove the entire length of the track stopping a few times to look for Tawny Pipit and to watch good numbers of Bee-eaters and a fence-line that held 65 Black Kites 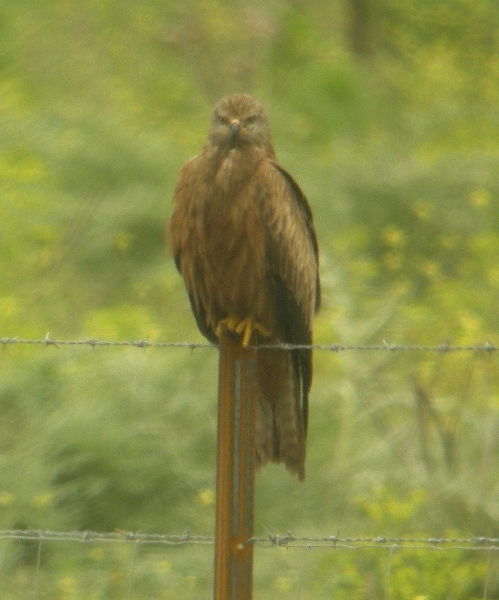 From the track we drove straight to the coast where we visited the Salt Marshes at Palmones, we viewed the marshes and the Rio Palmones first from the town’s promenade and then from the Algeciras side. The tide was low and the mud flats held a number of wader species, only one gull sat on the sand bar, this was an adult SLENDER-BILLED GULL. Wader species included: Ringed Plover, Dunlin, Grey Plover, Whimbrel, Greenshank, Common Sandpiper and a single Redshank. 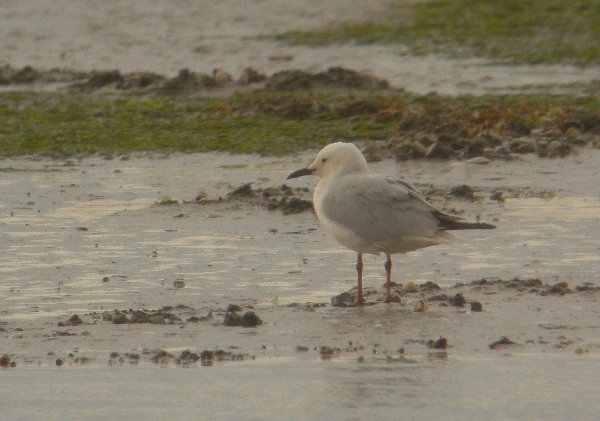 THE ONLY GULL PERCHED AT PALMONES - SLENDER-BILLED GULL

From the hide in the municipal park we noted Black-winged Stilt, Oystercatcher, Avocet, Whimbrel, Eurasian Curlew, Greenshank, Redshank a few Yellow Wagtails and a Grey Heron. The park itself was virtually devoid of bird life we only saw Cattle Egret, Blackcap, Greenfinch, Goldfinch and Blackbird.

After eating our picnic lunch we drove to Soto Grande to re-visit the Laguna at Torreguadiaro, last time we visited there was a strong wind and some very dull weather, today it was quite calm, bright and sunny. We viewed the reeds and laguna from gaps in the reed-beds but only saw a Purple Heron, Moorhen, Little Grebe and a family party of Mallards. So we walked around the laguna and onto to the beach area finding Woodchat Shrike, Northern Wheatear and a few Crested Larks. A number of Sandwich Terns joined the throngs of Yellow-legged Gulls out in the bay. 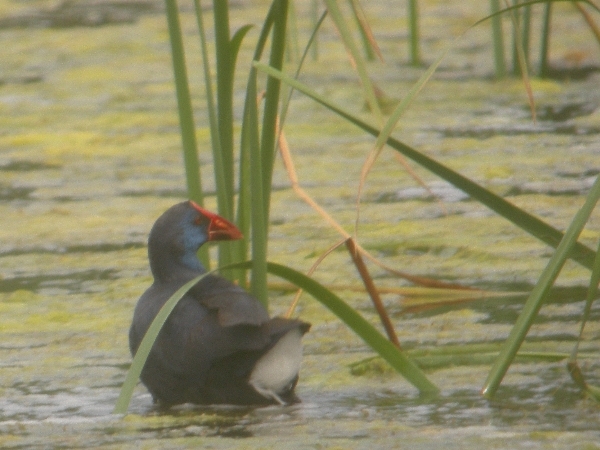 We returned to the boardwalk to view the laguna one last time and this visit produced sightings of our two target birds, first we saw at least 2 PURPLE SWAMPHENS and a little later we found LITTLE BITTERNS, first a female close by and then a make at some distance, great birds and superb sightings. 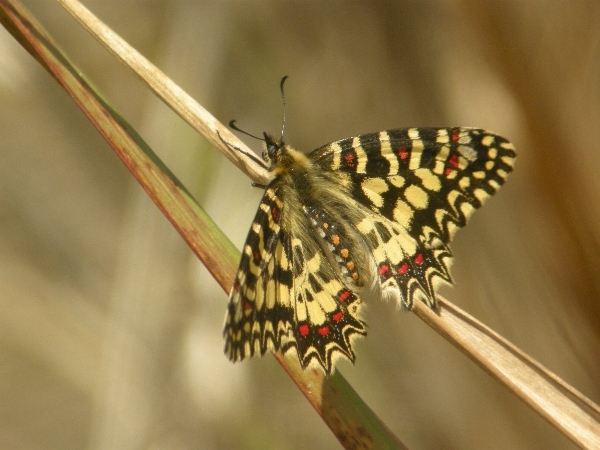 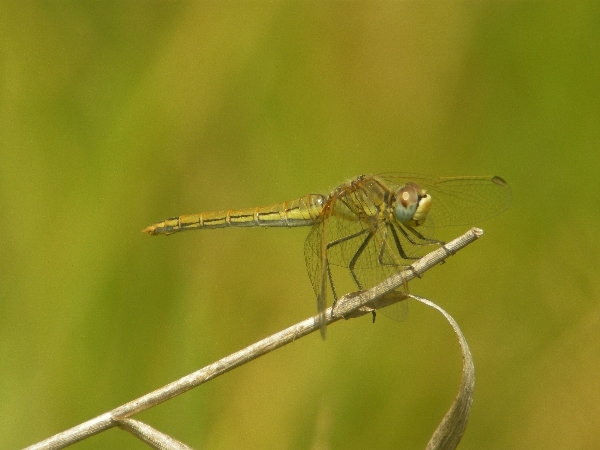 From Torreguadiaro we drove the short distance to the heathland just inland from the main coast road to look for Dartford Warbler, it was late in the day and not much was moving out there. We did find a Willow Warbler but not much else, our drive back to Gaucin was uneventful we arrived back in the village at 6pm with plenty of time to get ready for dinner.