A superb morning greeted us as we left the hotel at 7:45am it was just getting light, revealing a cloudless and windless morning, just dandy. 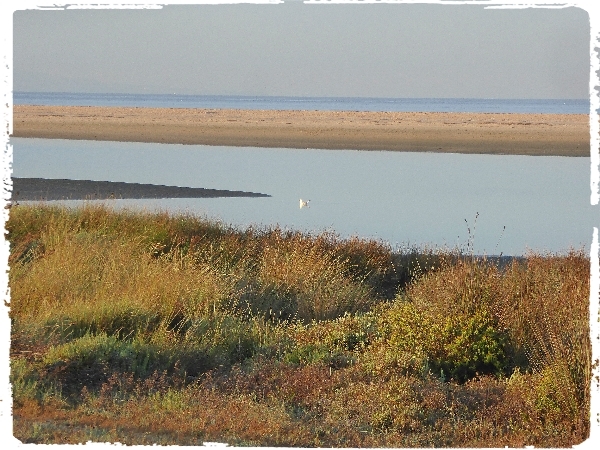 We drove a very short distance to the entrance track to Los Lances, as we began our walk we noted dozens of Cattle Egrets leaving their roost as well as both species of Starling, Common and Spotless. Small groups of Corn Buntings flitted along the fence-lines and Common Stonechats were in fact, common. As we approached the beach hide a flock of Short-toed Larks flew over us, Crested Larks rummaged near the board-walk and a single Northern Wheatear perched on stones at the edge of the beach.

From the hide a good selection of waders and gulls could be observed despite the disruption of ignorant joggers who failed to read “No-entry” signs. A Kingfisher flew around as a number of waders fed in pools, Bar-tailed Godwit, Ruddy Turnstone, Sanderling, Ringed and Kentish Plover, Knot, Dunlin and Curlew Sandpiper all looked great in the morning light. Four Stone Curlews were a nice surprise and Cory’s Shearwaters feeding very close the shore was enjoyed by all. 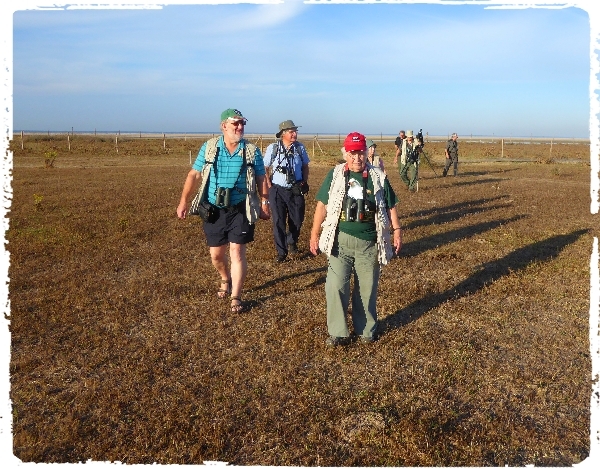 Our route back to the bus took over the grass fields behind the beach where we had great views of Short-toed Lark, Common Whitethroat, Zitting Cisticola, Corn Bunting and more Stonechats. We looked back to beach and saw an Osprey coming over, it made a couple of dives but failed to catch anything.

Next we drove into the Ojen Valley hoping for some raptor passage, it didn’t materialise but we saw Griffon and Egyptian Vulture, two Black Storks, a Sparrowhawk, Short-toed Eagle and three Booted Eagles. Our short walk produced Monarch and Holly Blue Butterflies and not much else.

From the valley we headed for the hills above Tarifa to Cazalla watch-point, it was a great disappointment! Despite the winds being right the number of raptors was minimal. A bonus was the sighting of a Bonelli’s Eagle but everything else was far too high and too far away! 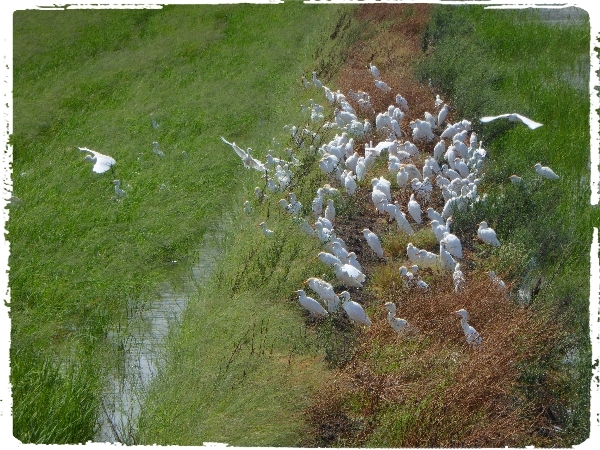 So we drove to La Janda after picking up lunch supplies in Tarifa and making a coffee stop in Tahavilla. Once on the central track in La Janda we stopped to eat our picnic supplies. Whilst eating we watched White Storks, Marsh Harrier and I got onto a Spanish Imperial Eagle (adult) which drifted over very high up, unfortunately no-one else could see it! A Hobby was next, we all got to see that one. 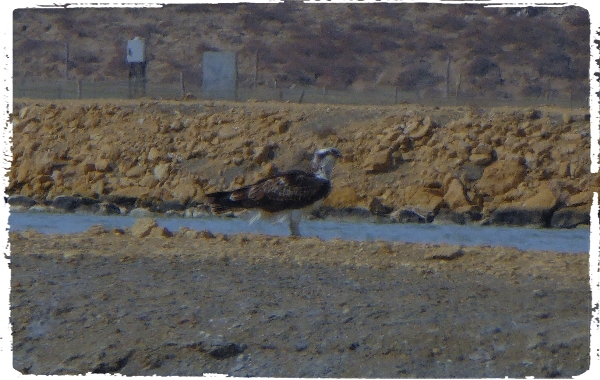 Driving the central track was a great experience birds were everywhere, some of the rice fields had open water areas and these were full of birds. Cattle and Little Egret, Glossy Ibis, White Stork and Grey Heron. Wader numbers have picked up too, we saw Ruff, Dunlin, Green, Wood & Common Sandpipers, Common Snipe, Ringed and Little Ringed Plovers and plenty of Yellow Wagtails.

The track to Benalup was our next stop, we parked just below the ‘smelly farm’ and searched for roosting beneath the track-side scrub. We found one fairly quickly so abandoned the search for more to avoid disturbing them. 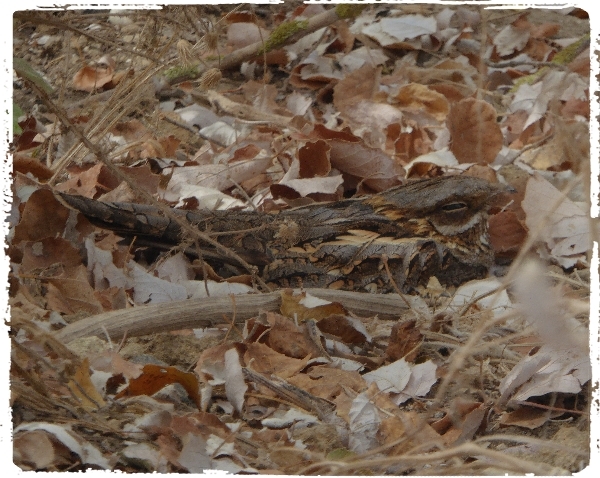 For the remainder of the afternoon we visited Barbate, first the river and then the marsh reserve. At the river a low tide left an area of exposed mud which was covered in gulls and waders. We added Caspian Tern, Redshank and Cormorant to our list but we enjoyed seeing a host of other species.

It was still very hot as we arrived at Barbate Marshes where we bumped into the ‘resident’ Bald Ibis, only about a dozen were present. On the marsh we saw a good variety of species including Greater Flamingo, Eurasian Spoonbill, 4 Ospreys, hundreds of Audouin’s Gulls, Northern Wheatear and a nice selection of waders.

At 5pm we called it a day and drove back to the hotel, by 6pm we all had a cold beer on the terrace when a ‘melanistic’ Montagu’s Harrier drifted over the hotel, great bird and a great finish to our birding day.