TRANSFER FROM MALAGA AIRPORT TO GAUCIN WITH STOPS AT GUADALHORCE WEATHER: HOT, DRY AND SUNNY ALL DAY WITH A LIGHT BREEZE

I collected Fiona from the airport just after her 12:30 lunchtime arrival, I was a little late and Fiona was in panic mode but she was keen to go birding as soon as her feet hit the ground, ‘hard core birder’ – wait for me! 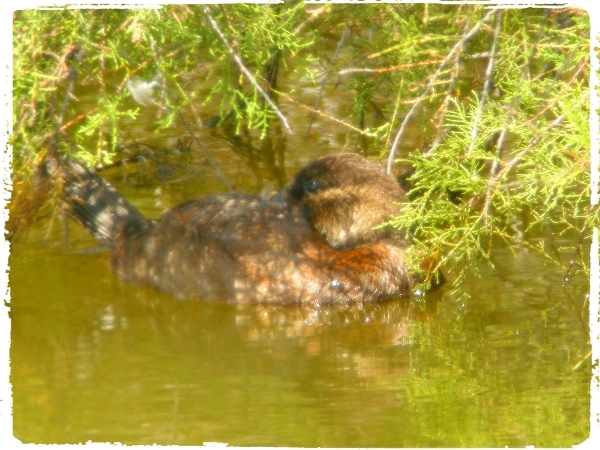 We drove around to the Paraje Natural Desembocadura de Guadalhorce where we spent two to three hours walking the tracks and visiting the hides. One of our first birds was the Monk Parakeet, a new bird for Fiona to go onto her category D list! We saw Booted Eagle, Grey Heron, Goldfinch and Spotless Starling before we reached the first hide. 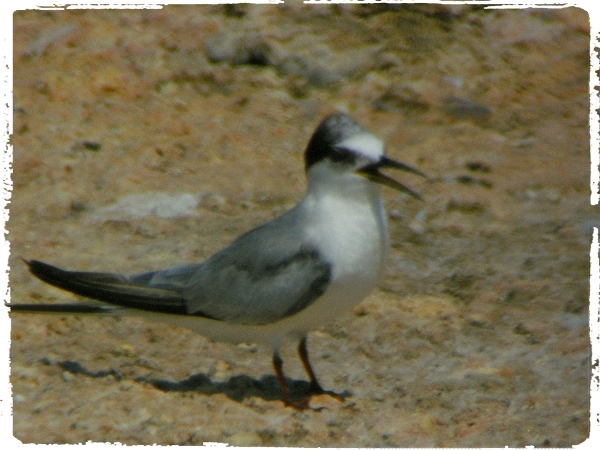 The number of species sitting on the water were very few but the main target and our best sighting was that of White-headed Duck, several were on show, mainly juvenile birds.  We also listed Common Kingfisher, Common Pochard, Little Grebe and a dozen Eurasian Coots. 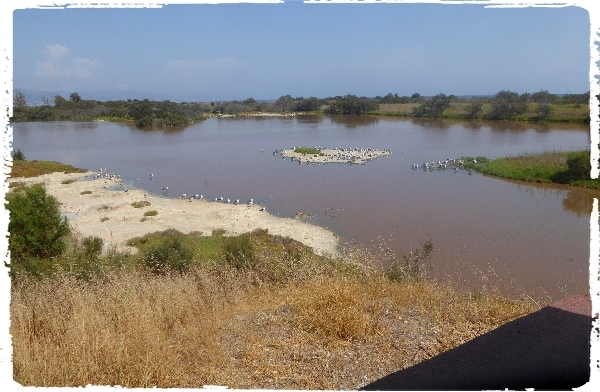 From the hide that overlooks Laguna Grande we had much better luck, a large flock of loafing Lesser Black-backed Gulls held several Yellow-legged and a single Audouin’s Gull whilst good numbers of Little Ringed Plovers, Black-winged Stilts and Avocets were joined by Ringed Plover, Common Sandpiper, Greenshank and a small flock of Dunlin flew around the laguna. 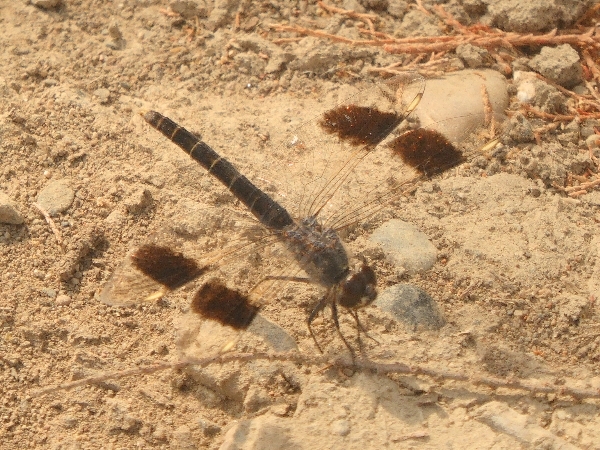 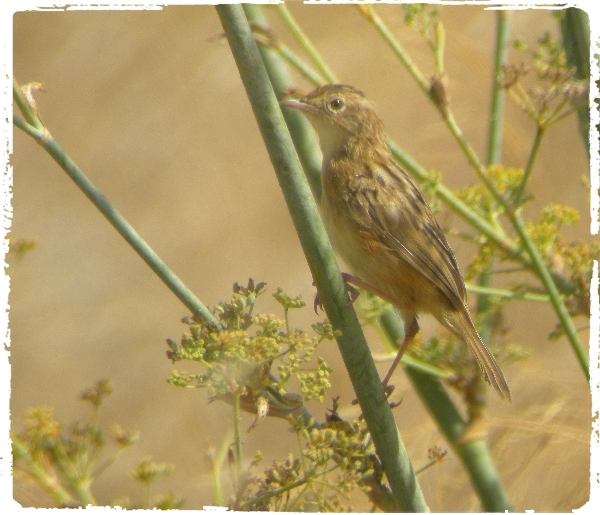 Moving on we drove to Estepona before turning inland heading towards Casares and Gaucin. We made one stop near the rubbish tip where dozens of Griffon Vultures soared above us with both Booted Eagle and Black Kite. A single Short-toed Eagle sat on top of a pylon not far away. 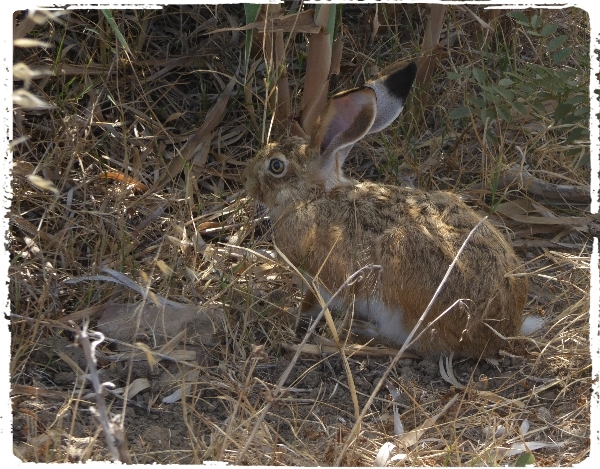 At our home in Gaucin Fiona settled into her apartment and went straight up to the top terrace to watch the sky! During 45 minutes over 300 Honey Buzzards flew over with a few Black Kites and about 50 Bee-eaters, I think she is going to like it here.

We ate a delicious meal in the courtyard with Dawn the ‘chef’ and enjoyed a nice bottle of White Rioja.