A great start to our Bulgarian adventure, the weather wasn't great but the birding was superb as usual......

Our group of 12 ‘WINGSPANNERS’ met up at the departure gate in London’s Gatwick airport and after a very smooth flight and landing we met up with ‘Dancho’ our Bulgarian guide at Sofia around 11am.

It was dull and overcast, just 12C and it was raining, not a great start, we all loaded up onto our 22 seater air-conditioned bus for the journey to Yagodina some 4 hours away.

We notched up some species on the first part of the trip, Hooded Crow, Common Buzzard, Barn Swallow and Crested Lark. After a quick stop in Pazardzhik to buy lunch supplies we stopped just outside the town for our first birding session of the tour. 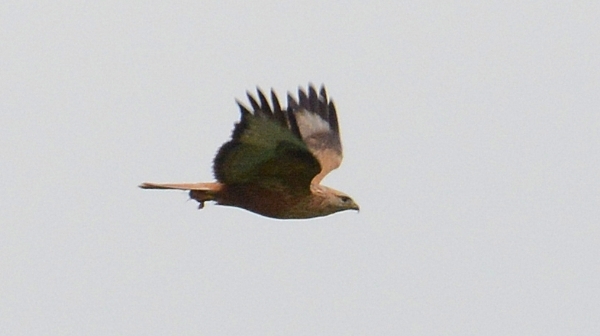 The rain had eased off and it brightened a little and consequently we saw a good variety of species despite the cold and damp conditions. Just before we stopped we noted a European Roller on a wire and a Lesser Grey Shrike in a bush.

Black-headed Buntings were everywhere as well as the common Corn Bunting. Calandra Larks gave good views whilst they sang on the wing or perched nearby. A good number of both Spanish and Tree Sparrows flitted about and we listed both Isabelline and Northern Wheatears. 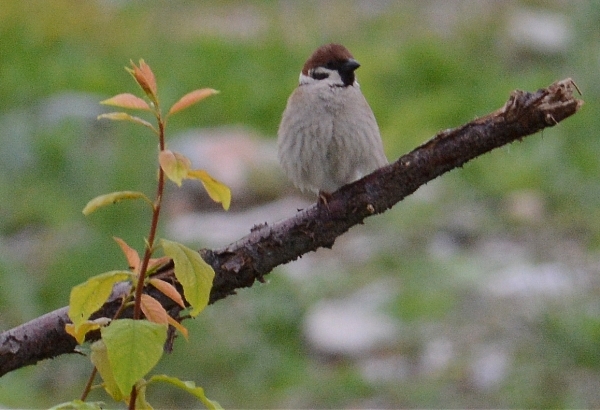 A Long-legged Buzzard drifted over before it perched in a middle distance tree where we had great scope views of it, but a calling Common Cuckoo could not be located.

Our next stop was just a few kilometers further along the road just outside the village of  Krichim, we parked at the roadside to view open scrubland on one side and small orchards on the other. Both Red-backed and Woodchat Shrike were seen here as well as Isabelline Wheatear, Bee-eater, Golden Oriole and a very showy Wryneck. 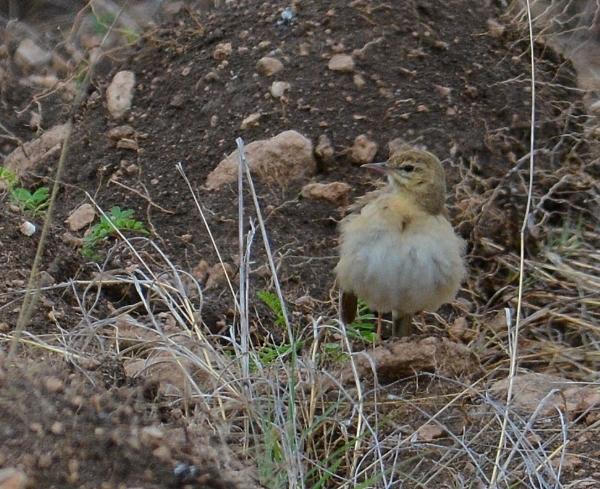 We drove further heading southwest into the Western Rhodope mountains, the road traced the shoreline of an immense reservoir before turning off into a steep sided gorge, a fast flowing river ran alongside the road where we saw Grey Wagtail and a few of us saw a White-throated Dipper. 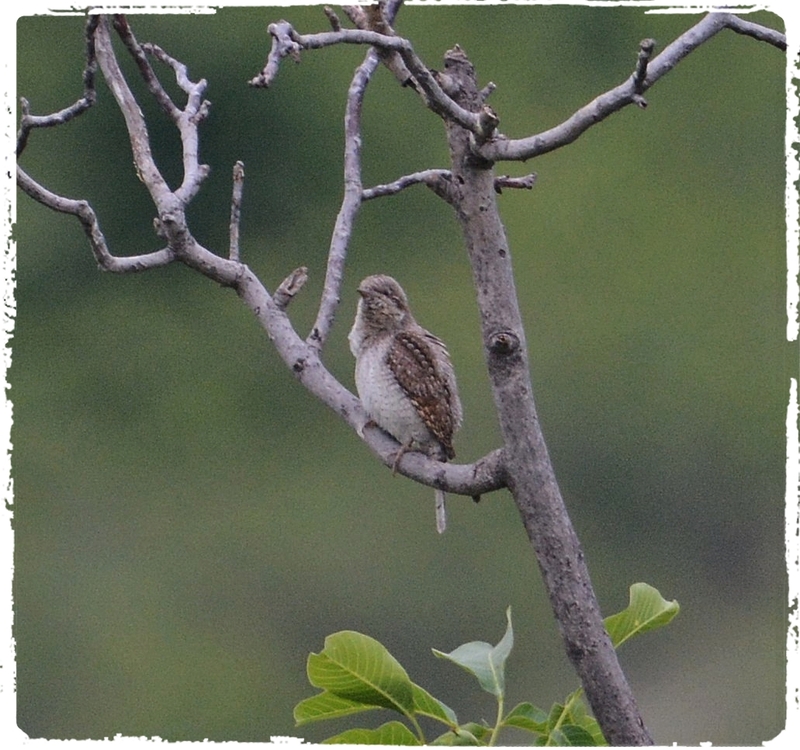 We finally arrived at our hotel in Yagodina at about 6pm, the village was deserted, it was cold and damp but set in a beautiful valley.

We ate dinner at 7:30pm and afterwards we called the bird log, 42 species was a good total for our first afternoon. By 9pm everyone had gone to bed how nice, it had been a very long day.