A punctual flight found us at Sofia at 11am where we met Dancho our Bulgarian guide and two more of the group. It was 11C and it was raining hard. After collecting our minibus we drove to the Western Rhodope Mountains making a few stops along the way. We noted Raven, Hooded Crow, Common Buzzard, White Stork and lots of common species along the way.

At Pazardzik we stopped to buy picnic supplies and then we drove just outside of the town, near some quarries, to eat our lunch. The rain eased of and it brightened up as we arrived at the quarries and very soon we were listing a nice variety of species. Black-headed Buntings and Calandra Larks were the most abundant but Spanish Sparrow, Tree Sparrow, Corn Bunting and Crested Larks were also numerous. We found Black-eared Wheatear, Northern Wheatear, Little Owl, Common Whitethroat, Long-legged Buzzard, Short-toed Eagle, Marsh Harrier, distant Eurasian Hoopoe and Bee-eaters as well as two fantastic Montagu's Harriers. 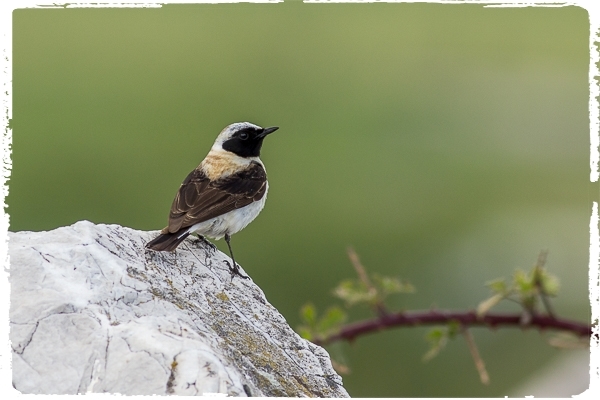 Further along the journey we stopped to look for Wryneck and found Golden Oriole, Isabelline Wheatear, Lesser Grey Shrike and more buzzards. Another impromptu stop was made to look at Souslik, a small rodent and just after that we found a beautiful European Roller on a roadside fence and another Isabelline Wheatear. 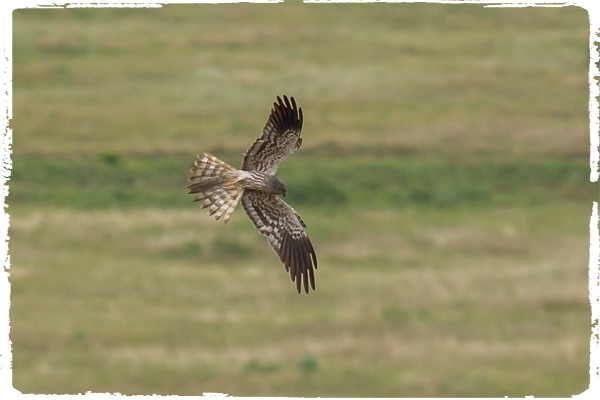 We drove the Vaca Valley passing the huge lake and three impressive dams, at the southern end we turned off to Yagodina. The narrow road passed through a beautiful gorge where a fast flowing stream ran alongside. We stopped to watch Grey Wagtail and Dipper. Finally at the village we had time to scan the hillside and local environs from our balconies. We added Eurasian Serin, Black Redstart, White Wagtail and Crag Martin to the trip list. 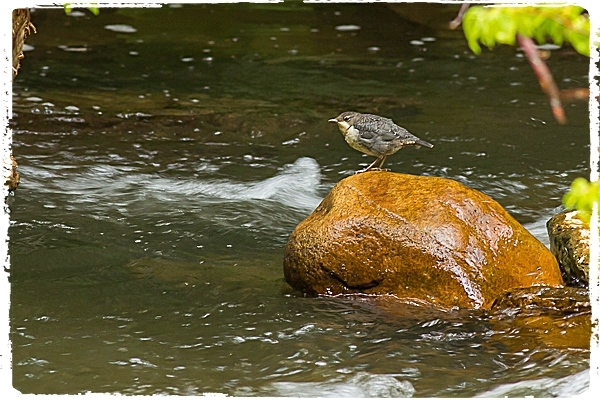 We ate delicious fresh trout for dinner and by 9pm I was in bed, it had been a long day.