DAY OUT TO HEREFORD WITH A QUICK STOP IN GLOUCESTERSHIRE

A TWITCH TO SEE PENDULINE TIT

Dawn and I set off for Hereford at 8:30am, we planned to visit IKEA at Bristol and a park just outside of Gloucester to 'twitch' a uncommon winter visitor before driving on to Hereford.

Everything went to plan and by 11:30am I was standing in a park watching a Penduline Tit, unfortunately I was there just 5 minutes before the bird flew off and couldn't be relocated over the next 15 minutes which is all I had.

Luckily, I managed to ping off a couple of pictures before the bird disappeared. 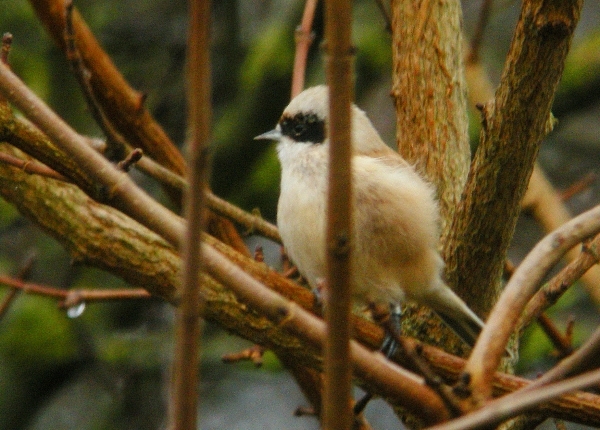 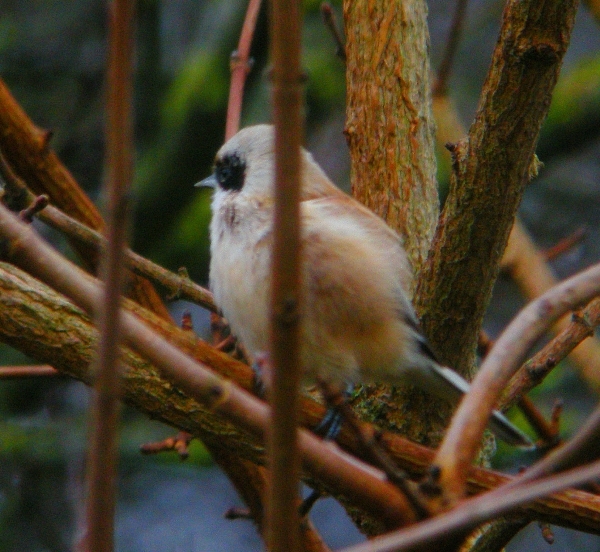 Note: the bird returned about an hour after I had gone.