A morning visit to the Ringing Station and Europa Point produced a number of nice sightings...........

I collected Pete Saunders from the Manilva Beach area at 7:30am and drove to Gibraltar. We arrived at Europa Point an hour later, there was a brisk westerly wind and the sea was a little choppy. We watched a good number of Cory's Shearwaters out in the Med and a large pod of Common Dolphins made their way westward into Algeciras Bay. 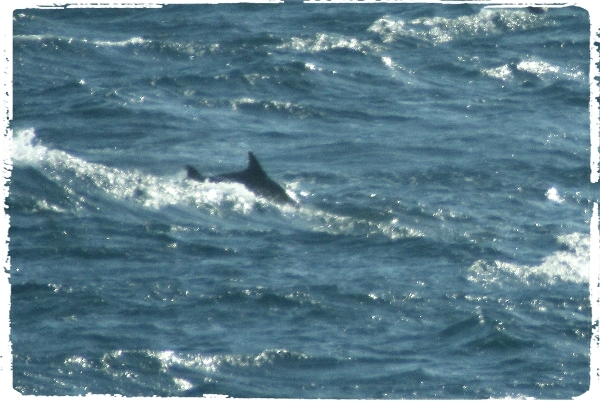 A couple of European Shags flew passed the point, these are the Mediterranean variety,​Desmarestii, a good tick for Peter.

We made our way up the Jew's Gate entrance to the Upper Rock Nature Reserve where the Bird Ringing Station is situated. Unfortunately due to the windy conditions not many birds were being caught in the nets. We stayed for a couple of hours and saw Blackcap, Garden Warbler, European Robin, Willow Warbler and Blackbird being 'ringed'. 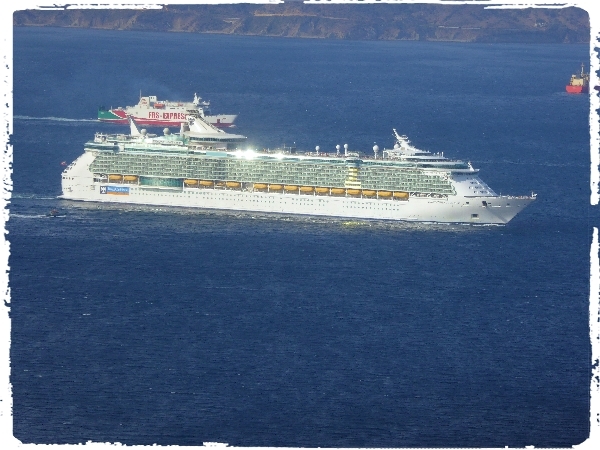 Birds of prey started to trickle over the 'Rock', we saw Honey Buzzard, Short-toed Eagle, Booted Eagle, Eurasian Sparrowhawk and a couple of local Peregrine Falcons. 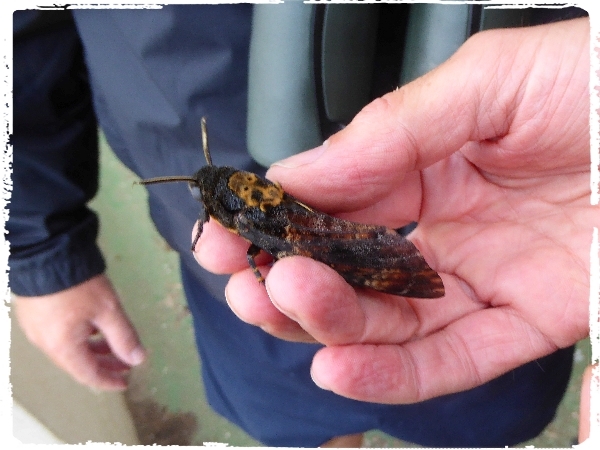 A second visit to Europa Point produced a very close Honey Buzzard and three Marsh Harriers, all of these birds seemed to be struggling against the strong westerly wind. The shearwaters were much further out in a choppy sea, we gave up trying to scope them.

We left the Rock at 1:30pm and I got back home at 2:30pm after dropping Pete back at his holiday apartment on the coast.