We were looking for Spectacled Warbler a bird that John had not caught up with thus far, however, butterflies seemed to take up most of our time.

We walked across the open, rock-strewn plain and quickly found a family party of Iberian Grey Shrikes, they showed well for us. 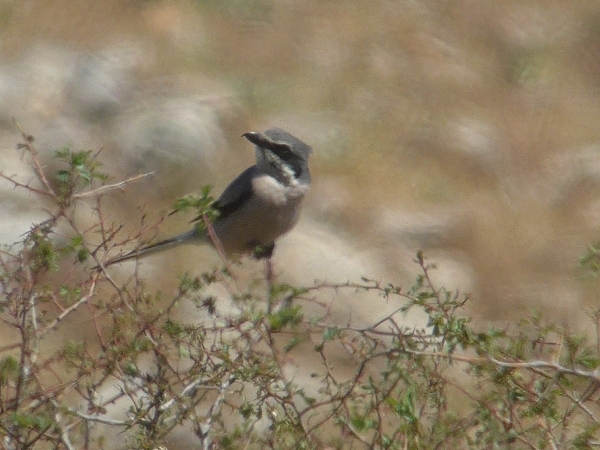 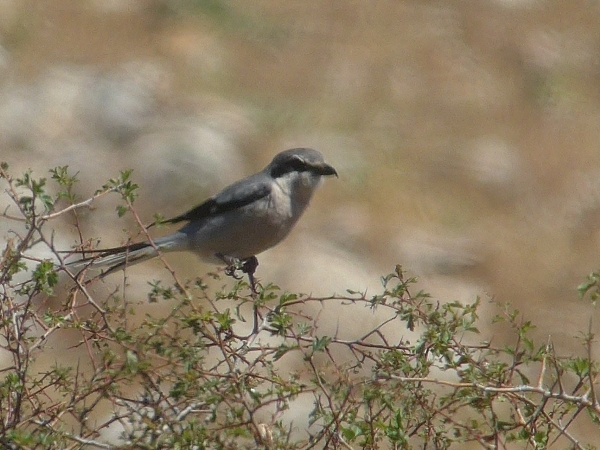 We saw a Little Owl sitting up in the rocks and then both Crested Lark and a family party of Black-eared Wheatears before settling down to photograph a number of butterflies. We saw Rock Grayling, The Hermit, Sage Skipper and Dusky Meadow Brown. 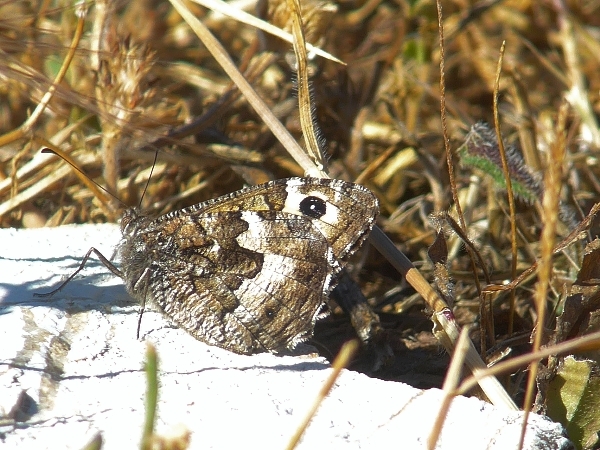 We also found this dragonfly. 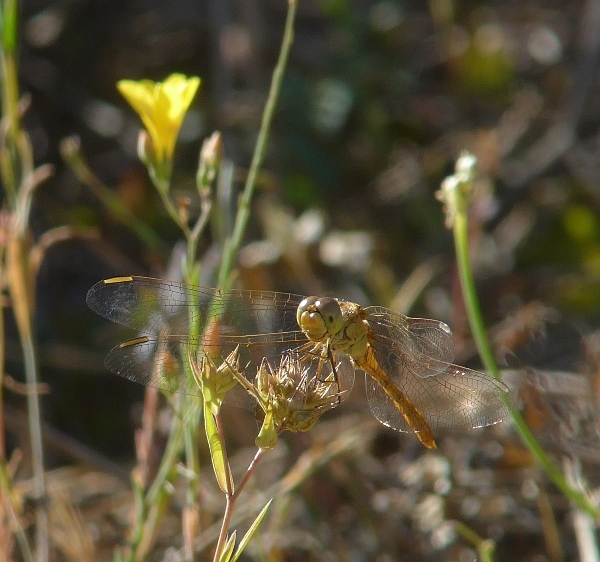 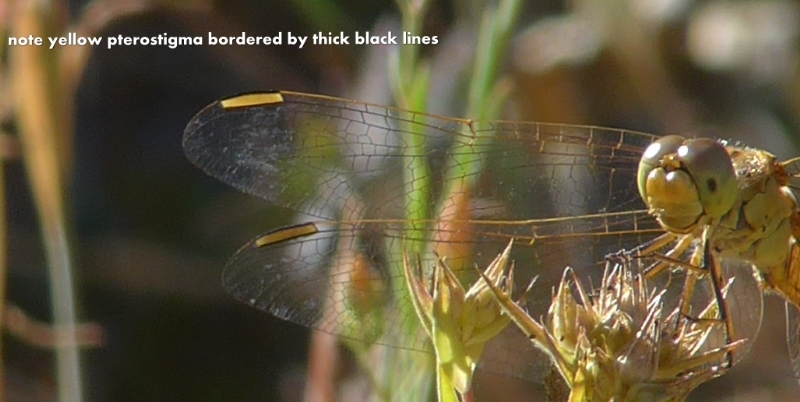 Finally we arrived on the heath and spent an hour watching a family of Spectacled Warblers although we did not had great views of them we saw enough for John to be happy with. A few other species were noted; Dartford Warbler, Subalpine Warbler, Woodlark (singing) and Woodchat Shrike.

We left the track around 12:30 and drove back into Gaucin where we met Dawn and we all enjoyed a lovely lunch together on the terrace of nice bar/venta on the edge of town.