After an horrendous night of thunderstorms, heavy rain and lightening strikes we awoke to a flooded courtyard and bits of the garden all over the terrace! However we survived and had breakfast at 8am before going out for the day. The weather forecast predicted better weather at the coast so that is where we went.

Barbara is with me for another 4 days and she enjoys watching waders and gulls just as much as I do so we set off for Palmones Salt Marsh which is our nearest venue where we can see shorebirds. On arrival we could see that the tide was low with plenty of exposed mud on both banks of the Rio Palmones, we sat on a bench near the river mouth and scanned the mudflats with a scope each.

On the promenade of Palmones looking to Gibraltar and Algeciras Bay. 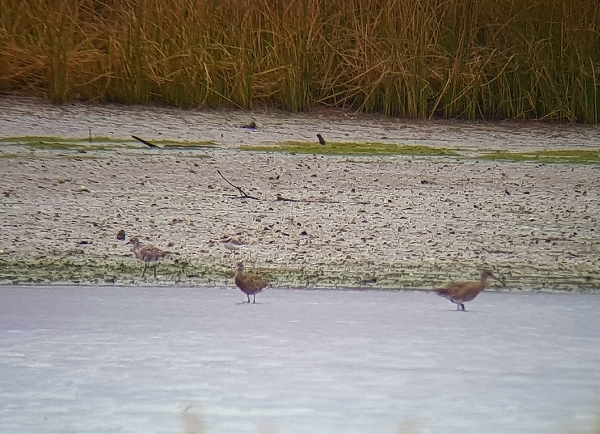 Whimbrels and |Grey Plover above, Sandwich Tern below 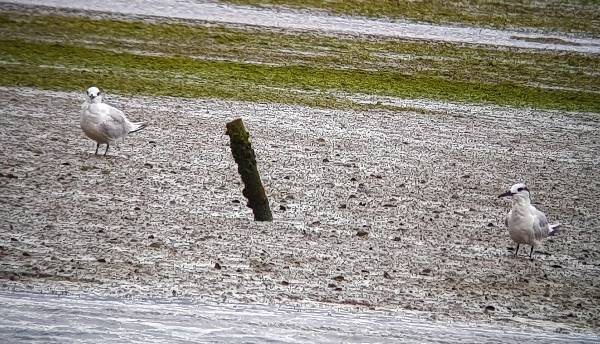 We sat for two hours and as the tide began to rise we added the following: Opsrey (1), Sandwich Tern (6), Black-headed Gull (2), Yellow-legged Gull (many). We also noted 30+ Grey Herons out on the Marsh, Little Egret (4) and a single White Stork on a nest.

After a lovely cup of coffee we popped into a supermarket to buy our lunch supplies before driving inland to the pine woods just behind San Roque. We sat at a picnic table and ate our lunch having noted two Short-toed Eagles above the wood. As we sat and ate we found a party of Crested Tits, a few Blue Tits, a couple of Eurasian Jays and to our great delight a couple of Firecrest came into a bush nearby and fed at eye-level, fantastic. 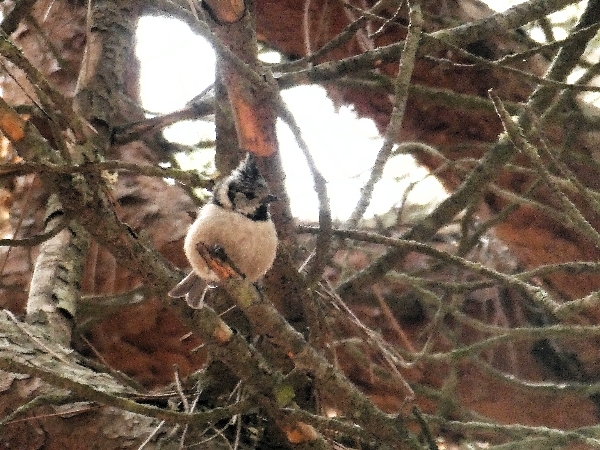 Crested Tit above and Firecrest below 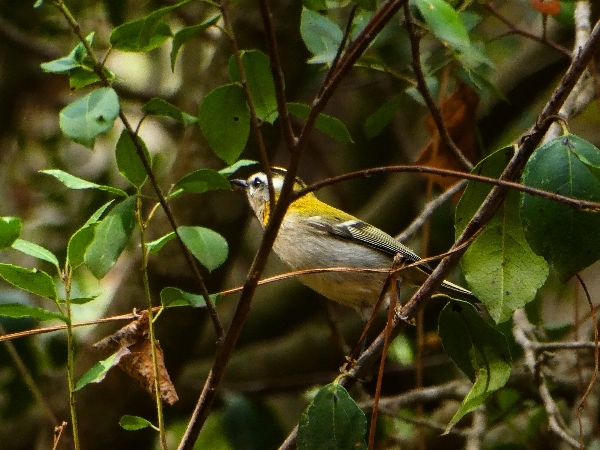 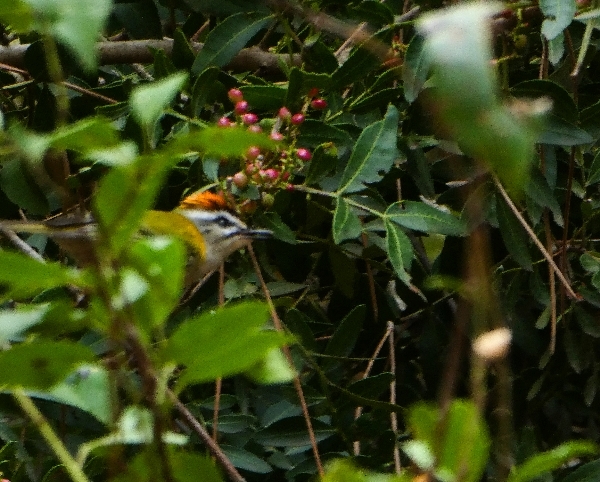 We left the area around 2pm because the cloud cover thickened, we made a quick stop at the Laguna Torreguadiaro in the hope of seeing a Little Bittern through the very limited space of the giant pampas. We saw only Little Grebes.

As rain threatened, we headed back to Gaucin noting a few Griffon Vultures near the Sierra de Cestellina. It was an early finish because of the weather (which incidentally improved once we were home!)_.