WEATHER: warm and sunny all day, hazy clouds and a light breeze which increased in the afternoon

After an early breakfast we were on the road by 7:45 heading south from Agadir towards Dahkla. It took an hour to get to Massa, we noted Little Swift along the way as well as hundreds of doves, magpies, bulbuls and a few larks.

I love visiting Sous Massa the approach track to the National Park is always full of birds and the views down to the river and across to the flat valley are stunning The weather was perfect, hazy sunshine with a temperature in the lower 20’s and a very light breeze. 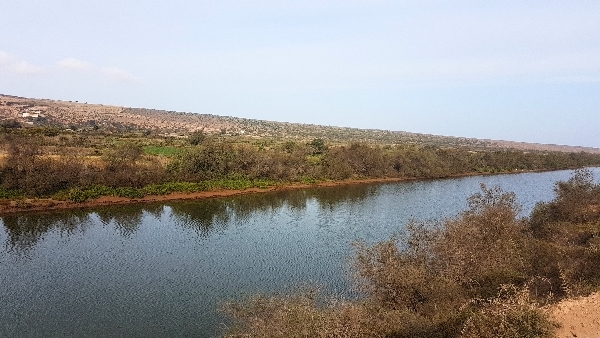 Birds were everywhere we didn’t know where to look for the best, Moussier’s Redstarts, Common Bulbuls, Laughing Doves, House Buntings, Sardinian, Subalpine & Willow Warblers, Common Whitethroat, Eurasian & Iberian Chiffchaff. Lots of Common Redstarts, Zitting Cisticolas, Common Stonechats were flitting about and we saw 3 pairs of Little Owls in the first kilometer or so.

The river didn’t hold much, we saw a single Sandwich Tern, Grey and Purple Herons, Greenshank, Common Sandpiper, a couple of Ospreys and not much else. At least 3 Black-crowned Tchagras were seen and we heard a couple more and we finally caught up with Western Olivaceous Warbler. 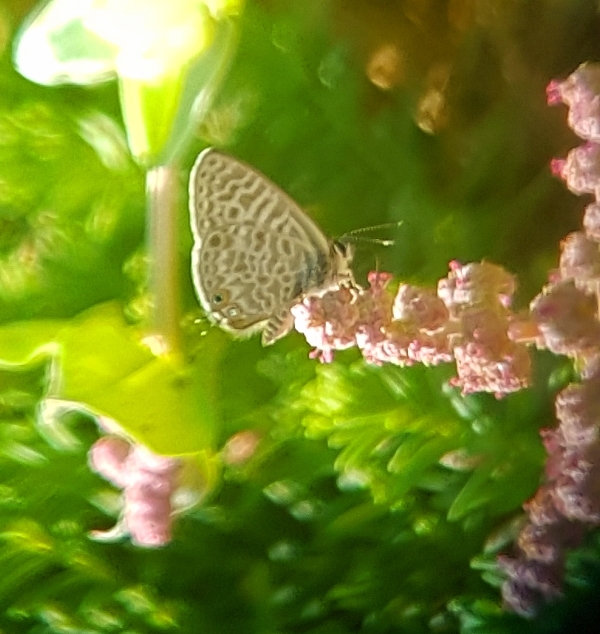 we saw quite a few butterfly species today, this Lang's Short-tailed Blue was quite common

The walk in the National Park was very pleasant too, but fewer birds were seen as the habitat changed from tamarisk bushes and alfalfa fields to low scrub where lots of Goldfinches, Linnets and Serins were seen feeding. As we approached the river mouth a few standing pools of water and large sand-bars appeared in the river and there we saw a few waders. Kentish & Greater Ringed Plover, Sanderling, Dunlin, Grey Plover, Eurasian Curlew went on the day list and a single winter plumaged Slender-billed Gull was also present. 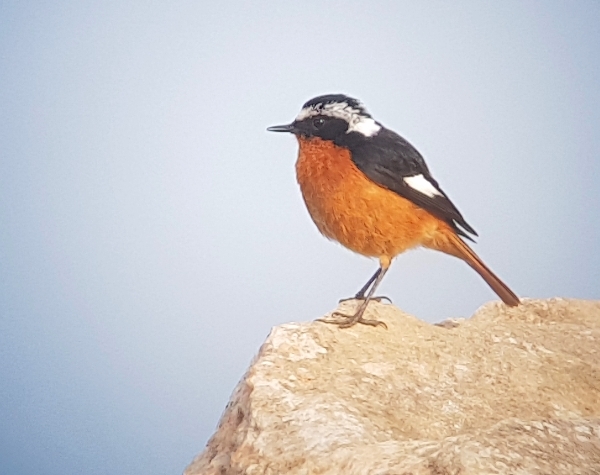 The main sand-bar separating the river from the ocean held what looked like a large flock of Cormorants and as we got nearer we soon realised that the flock of black birds was in fact a large group of Bald Ibis!! How bizarre was that? Well, we could scope them from the main track and see what they were, but to say we had good views would be misleading, the heat haze caused a lot of distortion in the scope, but we could see what they were.

ur path led us higher as we turned north and the views back down to the river mouth was stunning and we could over the sand-bar where a fw hundred gulls and terns were roosting. We saw Audouin’s Gulls, Yellow-legged and Lesser Black-backed Gulls as well as a large flock of Sandwich Terns, there could have been other species there but we were oo far from away to be able to identify anything else. 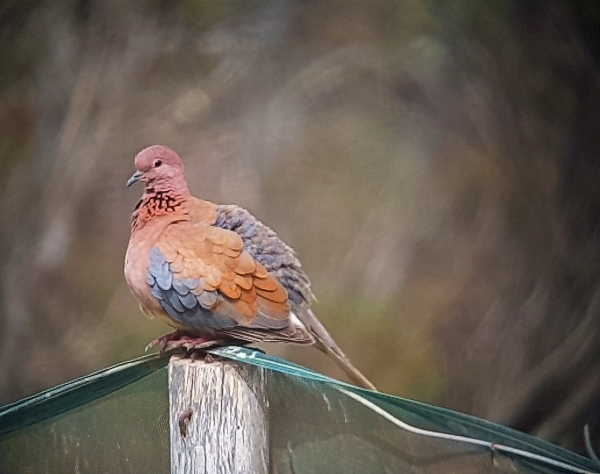 We walked up to a village where our bus was waiting for us, we then drove into Massa to buy lunch, after which we drove to an area upriver where a flat fertile valley was covered in the small fields and hedgerows.

After we ate our picnic lunch we took a walk along narrow tracks that led us through small pastures, fields of crops and lots of small fields where alfalfa was being grown. Many birds were seen, we added Tree Pipit to our list and a lucky few found a Bluethroat. Lots of Yellow Wagtails were seen , we found our third subspecies, flavissimo, the subspecies spends the winter in Africa but breeds in the UK.

After afternoon wore on, we noted many swift above us, both Common and Pallid species were seen, we also saw two large raptors, the first was an adult Bonelli’s Eagle and the second was a Short-toed Eagle, but generally there wasn’t any raptor passage of note. 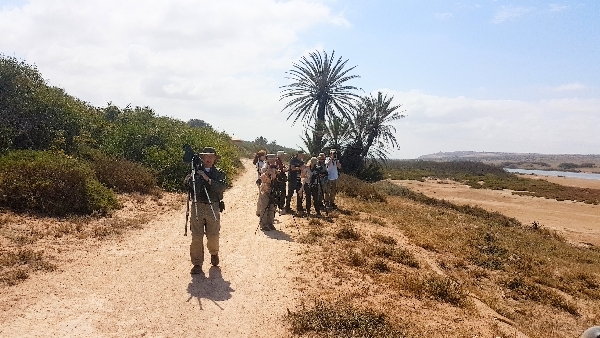 Lots of hirundines were feeding over the fields, they were mainly Barn Swallows but also found Sand Martins and the smaller PLAIN MARTIN, which is a speciality of the area and one that most of us wanted to see, to be fair the Bluethroat caused more excitement than the Plain Martin.

It was 5pm when we left the lovely area and we arrived back at the hotel an hour later, a lovely fish dinner was served at 7:30pm and our now revealed that we had seen 181 species, I don’t think that we will break the WINGSPAN record of 202 species but it could be close.