PICNIC BY THE RIVER

Another hot and sultry day, we recorded 46C in the car this afternoon as we set off for the river.........

We arrived at 3:30pm and stayed until the sun went down around 9pm. a steady flow of birds came to drink and splash about in the water. John (our US friend and my birding apprentice) came down and joined us at 4:30pm for a couple of hours, he enjoyed many 'scope' sightings of Common Kingfisher, also Iberian Chiffchaff, Cirl Bunting, Rock Sparrow as well as a lot of common species such as Goldfinch, Linnet, Stonechat, Serin, Spotless Starling, Pallid and Common Swift. 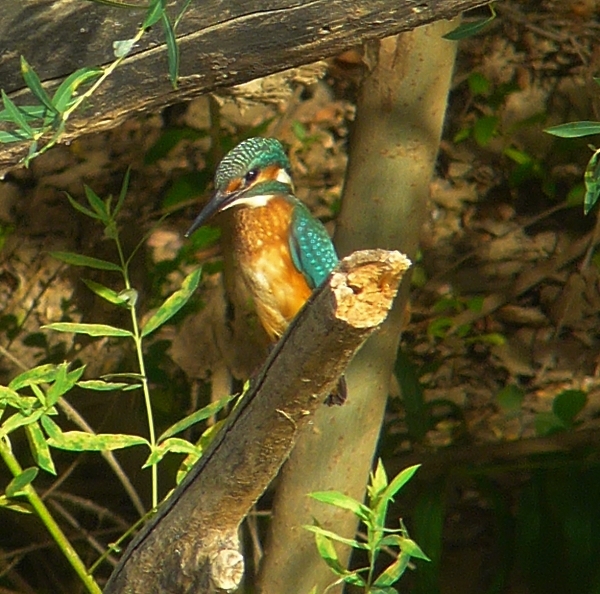 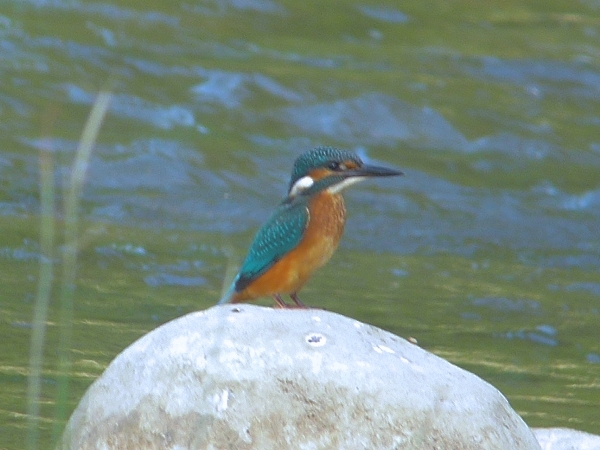 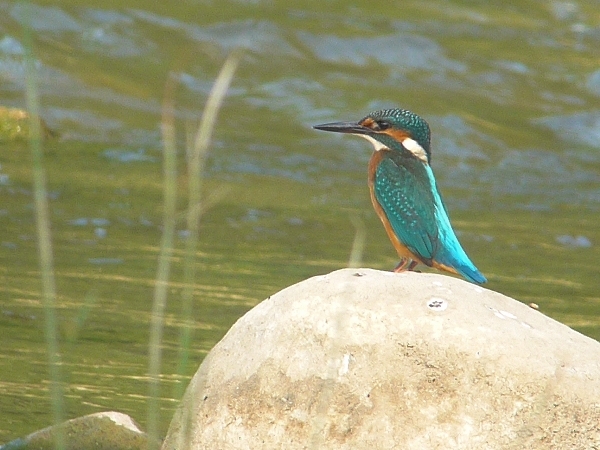 Around 8pm bird numbers and activity increased ten-fold! Around 200 Swifts came down to drink, also over 40 Rock Sparrows and large flocks of Spotless Starlings flew over. The finches became constant visitors and a couple of Turtle Doves dropped in. John had gone just before the Kingfisher came out to play, sitting out in the open on shrubs and rocks, I told him not to go too early as he would miss something. 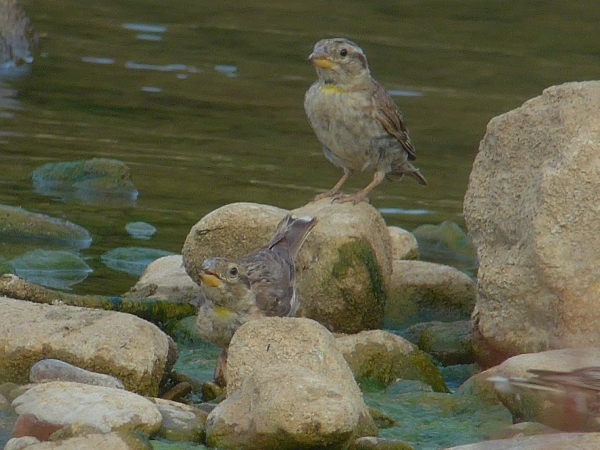 ROCK SPARROWS - you can just make out their yellow throat-patches

I searched the swift flocks for WHITE-RUMPED SWIFT but it was too much to ask for a sighting two days on the trot! A juvenile Woodchat Shrike was our last new bird of the day, we saw it as we drove away. Another lovely, peaceful afternoon was enjoyed by all of us. 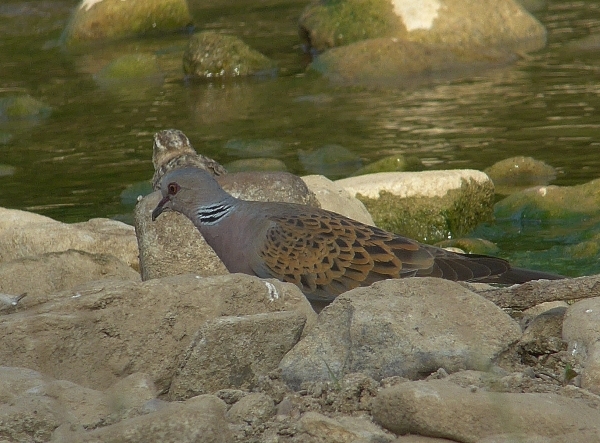 TURTLE DOVE - (above) with Rock Sparrow behind its head. 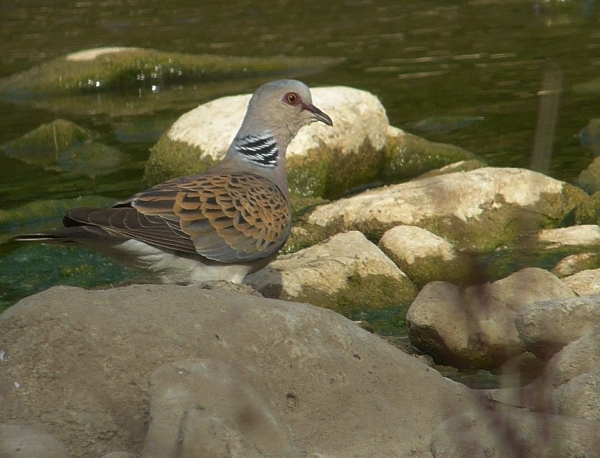 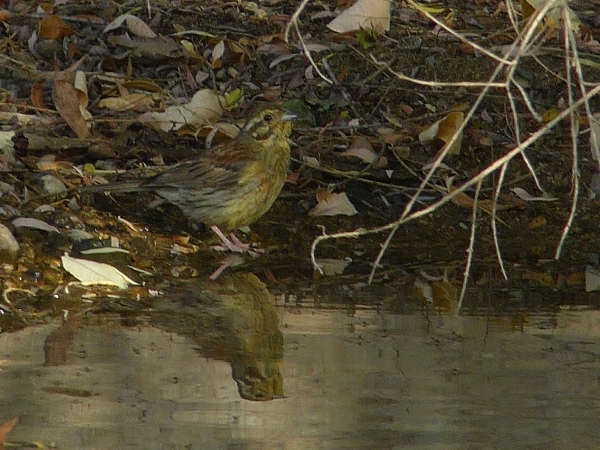 TWO BUNTINGS - CIRL BUNTING ABOVE AND MY FAVOURITE, CORN BUNTING BELOW 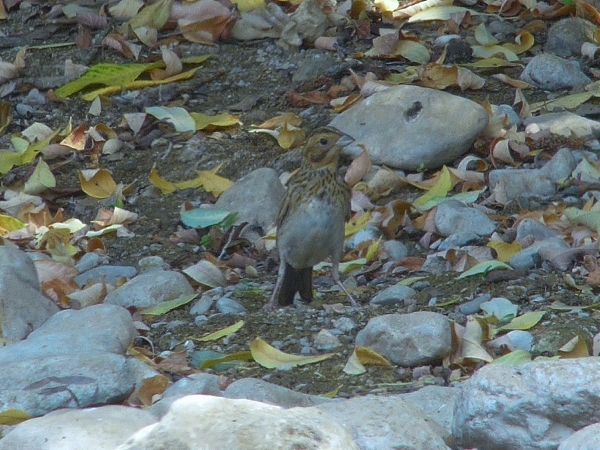