WEATHER: Bright and sunny all day, a little windy at times.

An early breakfast and then an early start for our long day on the road, we planned to arrive in the Picos around 6pm making many short stops and a few longer birding sessions along the way. We set off at 8am right on time and drove down the Hecho Valley to the river Aragon, then we took a side road towards the village of Arres. The Ortolan Bunting was our target as we had missed it yesterday, we could hear a couple singing and before long we had one in the scope, it was distant but perfectly viewable. We also saw many Corn Buntings, Linnets, Greenfinches, a few Cirl Buntings and a couple of pairs of Common Stonechats. 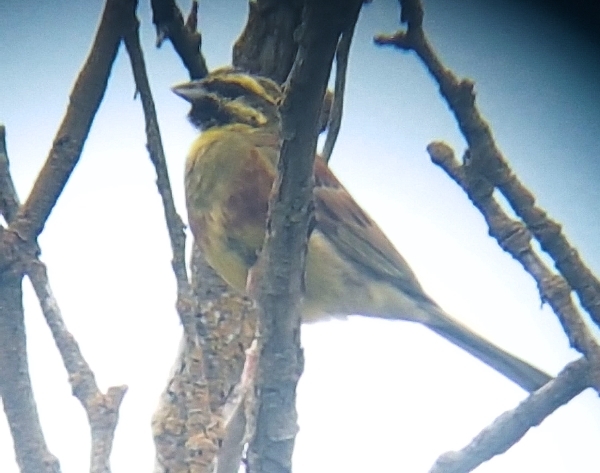 A bridge over the River Aragon was our next stop where we hoped to find Common Sandpiper and other water birds. Three Grey Herons flew off as we pulled up and we quickly located both Grey & White Wagtails, Rock Sparrow, Serin and one person saw a Little Ringed Plover. The four most common raptors seen during our visit to the Pyrenees were also seen this morning: Griffon & Egyptian Vultures, Black & Red Kites. A few common Buzzards were also seen with a single Marsh Harrier. 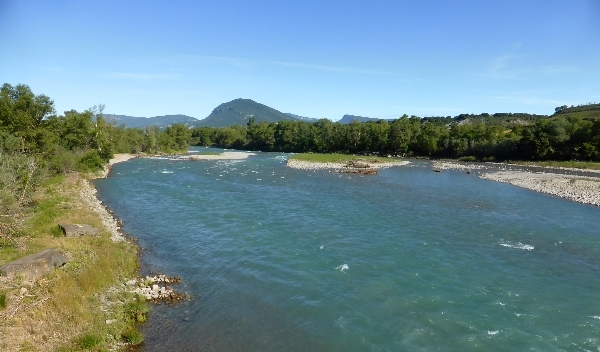 We set off for Pamplona after the river visit, noting our first Little Owl in a farm yard and a Marsh Harrier in the fields. Just after we passed Pamplona we stopped for a coffee break it was 10:30am when we stopped.

By 12 noon we had passed through Logrono and were heading towards Santander, half-an-hour later we stopped at a roadside picnic site to eat our packed lunch. It was lovely and warm and lots of birds were singing all around us. We saw Cirl Bunting, Melodious Warbler, Linnets, Serins, Greenfinches and both Common Nightingale and Wren sang without showing. We watched Booted Eagles and more Griffon Vultures. 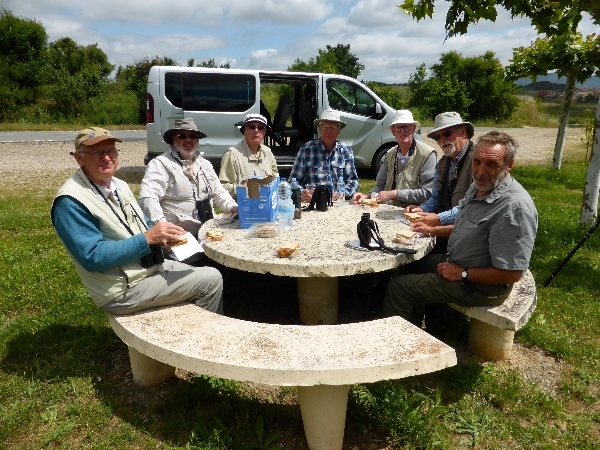 The Magnificent b7 at lunch today

At 2pm we were nearer the Picos, we stopped on a high plateau to look for Whinchats and other species. We found a large number of Griffon Vultures dropping into a field behind a ridge, a dead animal was obviously there. A flock of Red-billed Chough were nice to see, also several Northern Wheatears, Common Stonechats, Mistle Thrush and a Common Kestrel.

The Embalse (reservoir) Ebro was full to capacity as all the rivers and lakes are in Spain at the moment. We made two or three stops along the eastern shoreline and scoped a few new species for the list. Yellow-legged Gulls were in good numbers, they were joined by a single adult Lesser Black-backed Gul and a Great Cormorant. We saw small flotillas of Gadwall and Mallard and very distant rafts of Greylag Geese. 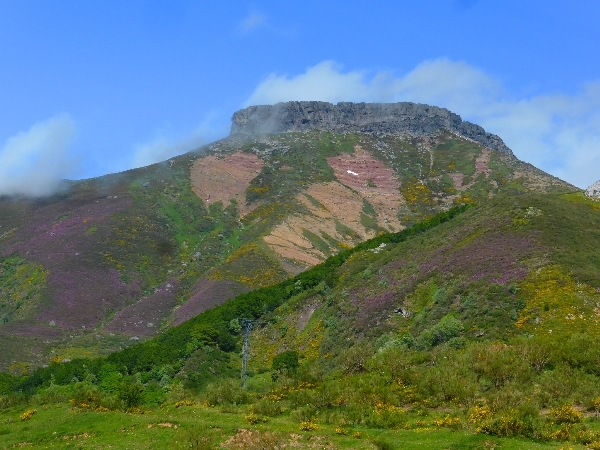 Low cloud cover prevented any raptor watching, I have seen both Hobby and Honey Buzzards at this site in previous years. Short-toed Eagle was listed a couple of times during the latter part of the journey to the reservoir.

At one look-out we saw very distant Common and Whiskered Terns and then later we watched Black-necked Grebes and plenty of Great Crested Grebes. Other birds seen during our visit to the reservoir included Orphean Warbler, Melodious Warbler, Blackcap, Garden Warbler, Common Stonechat and we heard a Cetti’s Warbler.

It was now 4pm and we still had quite a way to travel, unfortunately for us the main road from the coast to the Picos was closed due to landslides, so we had go the slower route through the mountains and miss out our visit to a lovely coastal marsh area. We stopped a couple of times to view the magnificent scenery and listed a couple of species such as Mistle Thrush, Common Stonechat and some of the brightest-red Linnets you will ever see. 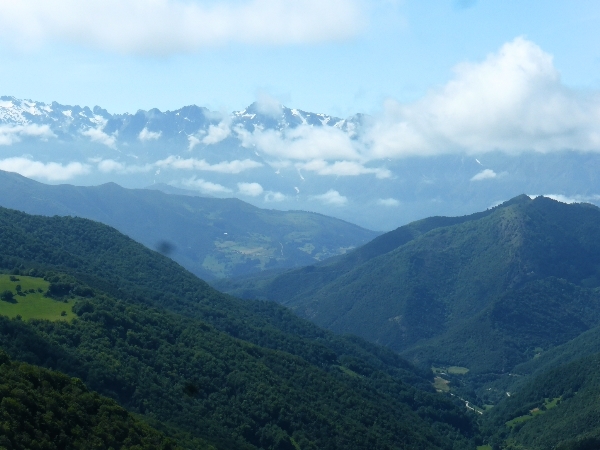 Just before 6pm we arrived at our hotel and settled in before eating dinner at 8pm. We sat in the bar in front of the TV for dinner because the England Team was playing in the world cup, as if you didn’t know!