After our 8am breakfast we set off for the long journey from the Pyrenees to the Picos de Europa, we planned to spend all day travelling with some stops for coffee, lunch and birding.

We recorded 32 species from the bus whilst we were driving and several more during our stops. Two hours into the journey and just past Longroño we pulled in for a coffee stop. The garden around the services was full of thyme in flower and they were covered in butterflies. We recorded about 15 species in about 10 minutes, both Dark Gren and Silver Washed Fritillaries were present, as well as two Hairstreaks, Brimstone, Cleopatra, Long-tailed Blue, Large Skipper, lots of whites and some browns. 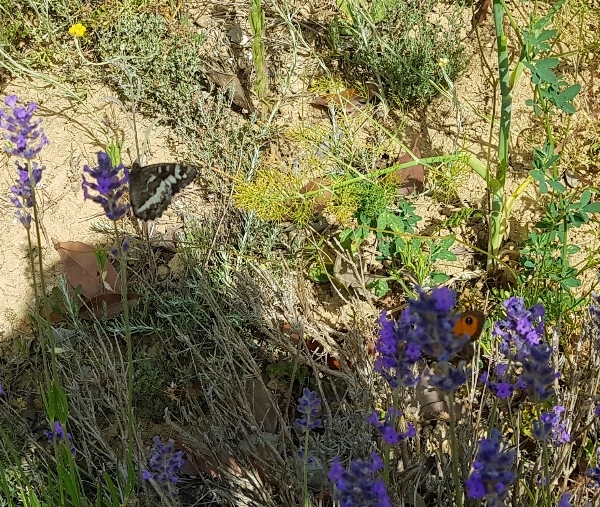 Back on the road for another 1 ½ hours found us our lunch stop, it was very hot by then, but we found some sheltered picnic benches on a side road. We watched Melodious Warblers, lots of finches such as Serin, Linnet, Greenfinch, Goldfinch and Chaffinch. A Common Buzzard, Red Kite and a Booted Eagle flew over us. A little walk down the lane produced a Turtle Dove sighting and a couple of Wood Pigeons. 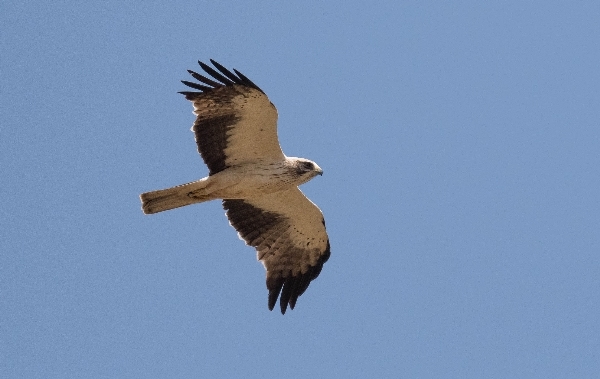 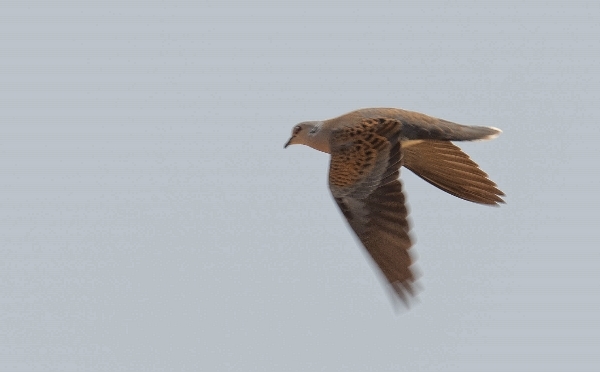 We reached the Embalse de Ebro around 2pm and spent an hour or two stopping at various lookout points, the first of which was at the eastern end where we saw Yellow Wagtail, Skylark, White Stork, Mallards and some Yellow-legged Gulls. Our next stop produced sightings of Gadwall, Common Coot, lots of Great Crested Grebes, Greylag Geese (a family) and some more Skylarks.

Towards the eastern end of the reservoir (embalse) we added Mute Swan to the trip list and we saw Black Redstart, Lots of Common Swifts and more Gadwall.

Just before we left it started to rain and we could see flashes of lightening ahead of us. It was a straight two 2 hour drive to the hotel from there. We drove through heavy bouts of rain and some sunny periods, arriving at the hotel around 5pm.

Before long most of the group were standing on the bridge near the hotel viewing the River Deva where we saw Dipper, Grey Wagtail, Spotted Flycatcher and lots of common species. We ate a lovely dinner at 8pm and relaxed with a nice chilled glass of red wine. 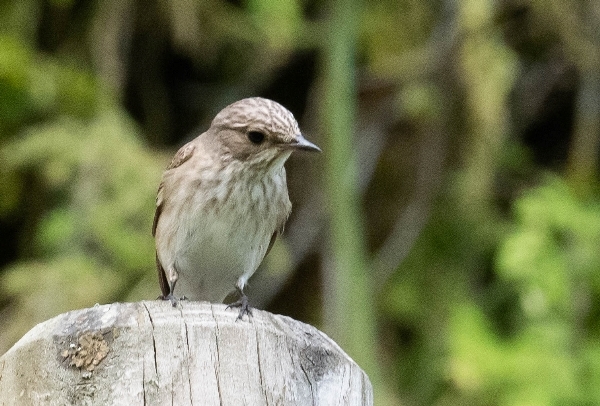 Spotted Flycatcher taken by Richard from his hotel room balcony