This was the first day of my 2-day pre-tour recce of South Pembrokeshire in preparation for the arrival of my group on Thursday 23rd unfortunately I never made into Pembrokeshire in time for any birding as I set out late in the day from Yeovil and I stopped in Gwent for a little ‘twitch’.

I also met up with my pal from Newport, Nigel Bleaken, who drove us to the Wetlands at Newport on his local ‘patch’. I was surprises by the number of birds present in the lagoons which lie next to the open sea at the start of the Bristol Channel. 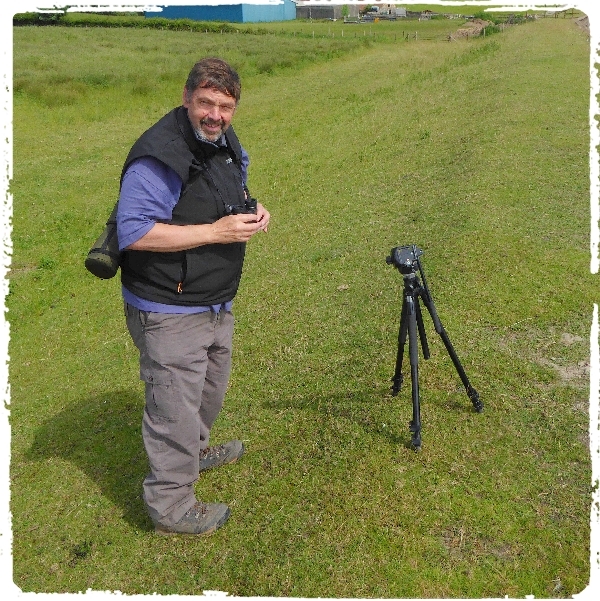 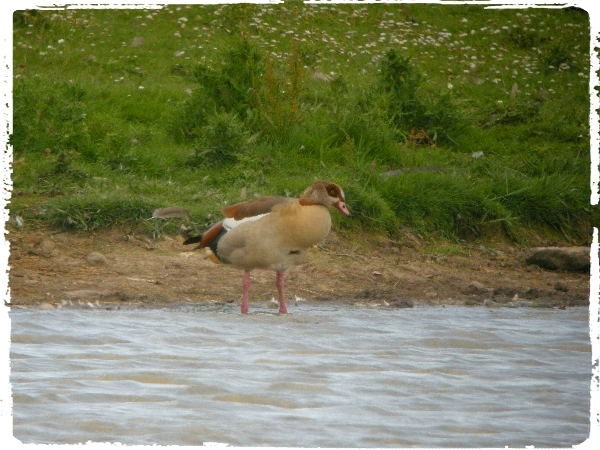 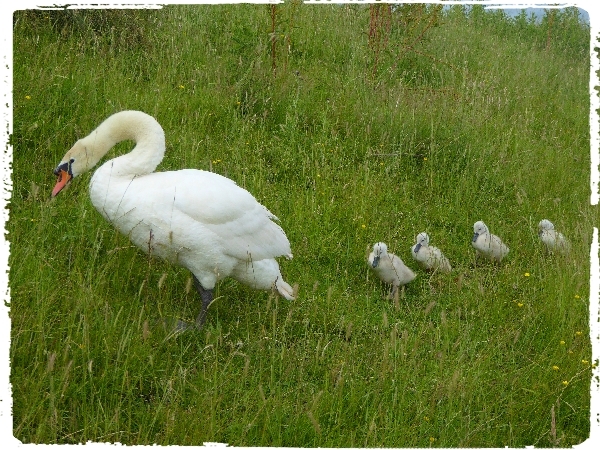 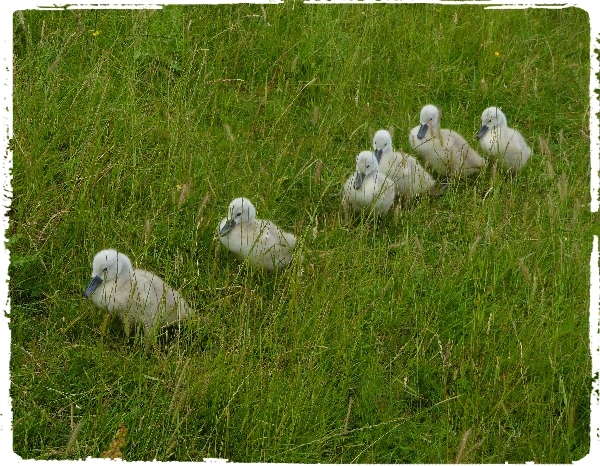 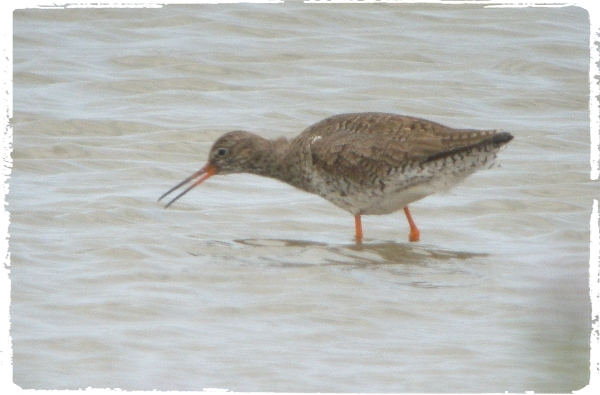 But the whole reason why we went there was the presence of a rare BROAD-BILLED SANDPIPER. We visited 3 hides and two viewing platforms before we found the bird and even then it was quite distant. It was a ‘lifer’ for Nigel but you would never have guessed it by his passive reaction. 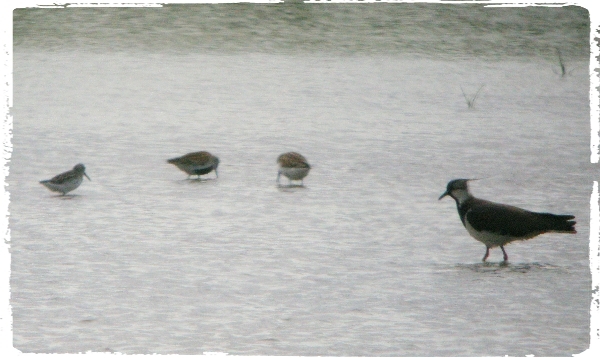 We watched the bird for a good while but it never gor closer to us. I had to leave to continue my journey to my hotel near Swansea so after a coffee stop I left Nigel at 6pm and continued my journey. Heavy traffic around Cardiff meant that my arrival was as late as 7pm.

Tomorrow I will visit many sites in Pembroke but the weather forecast isn’t too good!