WEATHER: Bright and sunny all along the coast, cloudy and dull inland. 25C in the sunshine.

Today was Paul’s last day, Tony had set off for Portugal and Barbara is staying for a few more days. This morning we had a lie-in and met up for breakfast at 8am before driving down to El Colmenar to visit the Rio Guadiaro. Paul and I went for a walk along the river whilst Barbara sat near the car. It was very quite, no butterflies were on the wing, no dragonflies were seen until later and the only birds we heard were Blackcap and Cetti’s Warbler. Eventually we found a place where some birds were coming down to drink or bathe. We saw Garden Warblers, Blackcaps, Willow Warblers, Blue Tit and Great Tit and a few Goldfinches.

The Rio Guadiaro at El Olmenar

Other birds seen along the river included: Both White and Grey Wagtails, Jay, lots of Collared Doves, Blackbirds, House Sparrows and the Wood Pigeon.

the Dam at El Colmenar

On the way back to the car we found a Single female Copper Demoiselle and we saw a Ringed Cascader zoom by but it never stopped for further scrutiny. After returning to the car we drove round to the dam on the other side of the village and saw even less there. A family party of Grey Wagtails and a single Gatekeeper Butterfly was all.

Back in Gaucin we all had a sandwich for lunch before I drove Paul to Malaga Airport for his afternoon departure. On the way back I stopped at Estepona Golf Complex and watched three species of Dragonfly at the large pool there. Violet Dropwing, Keeled Skimmer and Lesser Emperor showed well although the latter never perched for me to take its picture. 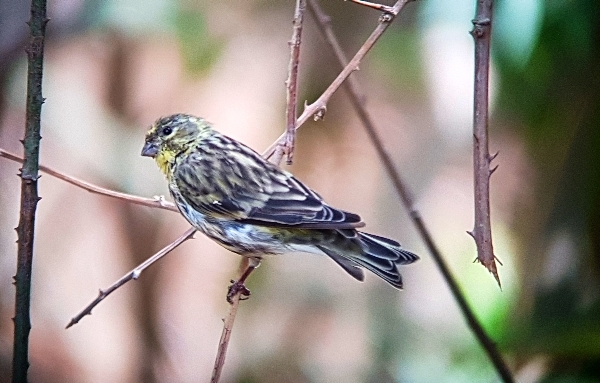 At Manilva I stopped to look at the river where a good number of birds were coming down to drink or to bathe. Willow Warblers were bravest and came down first followed by Blue Tit, Great Tit, Long-tailed Tit and Serin. 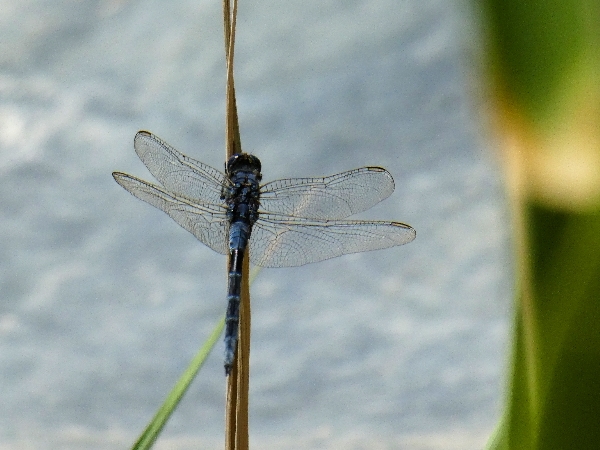 It was lovely just relaxing in the afternoon sunshine for a few moments alone. It was 5pm by the time I got back to Gaucin, the Mini-break was over, but I still have Barbara for the next 4 days, so more birding is on the cards, watch this space. 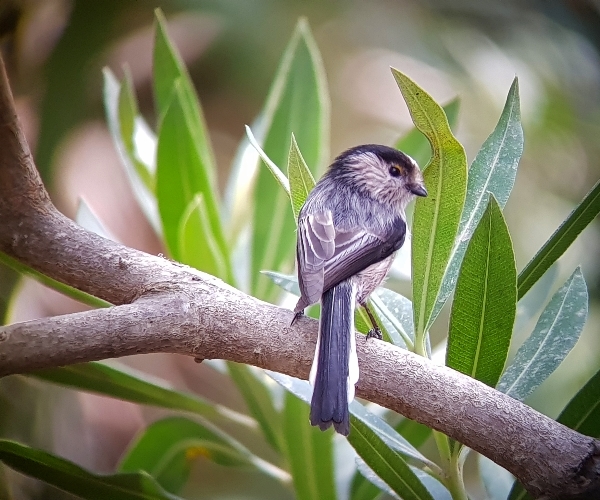