GAUCIN SWEET CHESTNUT WOODS – ENCINAS BORRACHES TRACK – CUEVA DE GATO – RONDA It was a beautiful sunny day, clear sky and warm – but it was spoilt by a very strong easterly wind that blew all day!

We set out just after 8am and drove the short distance to the sweet chestnut woods found about 3km along the Ronda road from Gaucin. It was quite sheltered along the track as it faced westward away from the wind direction. However, it was still hard going with strong gust of wind hitting us every few minutes. Birding was quite hard at times and it was very quiet, we managed to track down a few species which included; Firecrest, European Robin, Sardinian Warbler, Eurasian Nuthatch, Blue and Great Tits and a couple of Griffon Vultures flew over.

The wind was even worse as we reached the open area of the Encinas Borraches track and this kept a lot of birds from showing. Nothing sat up on the high cliffs or the bushes. A few Eurasian Linnets, Corn Buntings, a single Common Stonechat and a couple of Thekla Larks was all we saw in this area. 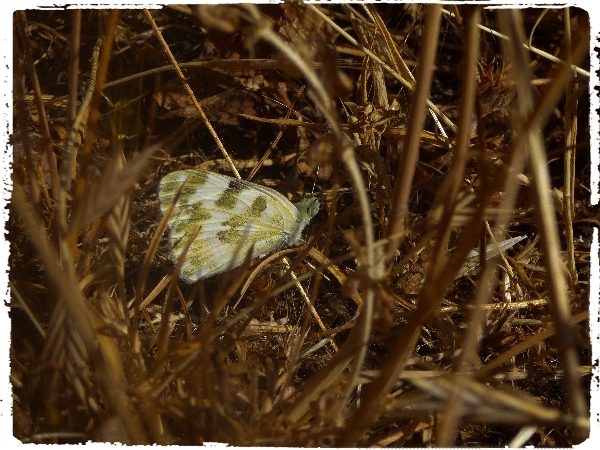 The heathland was equally as bad and it wasn’t until we reached the shelter of the holm oaks deeper in the valley that we saw a little activity. We had good views of Bonelli’s Warbler and a few butterflies; Small & Dusky Heath, Bath White, The Hermit, Rock Grayling and Berger’s Clouded Yellow. 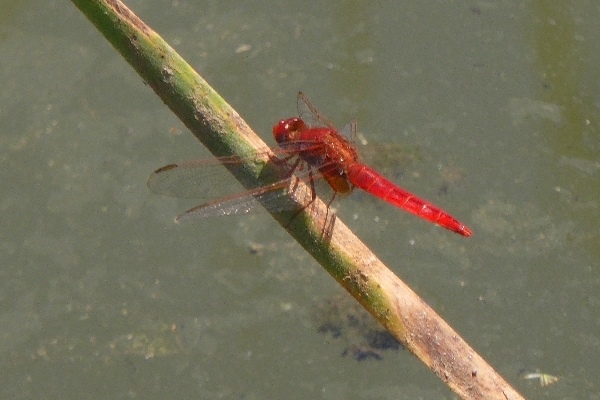 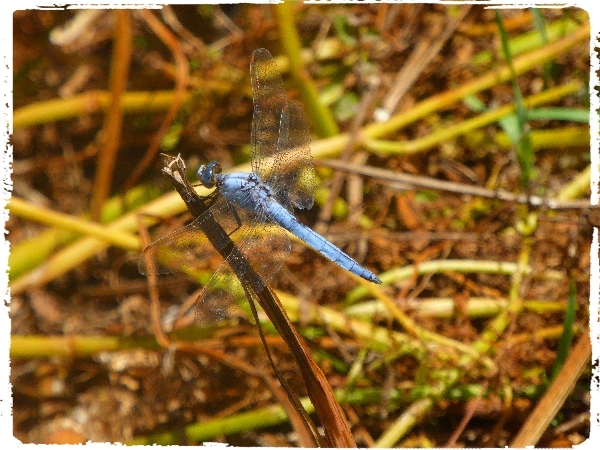 Our return journey produced a couple more species, including brief but nice views of Spectacled Warbler, a single Black-eared Wheatear and a couple of butterflies, Silver-studded and Brown Argos.

We drove to the village of Jimera de Libar for a coffee break and to eat our lunch before moving onto Benaojan and the Cueva de Gato (Cat’s Cave). It was relatively sheltered at the cave and consequently we saw more species in an hour than we had all morning! Grey Wagtail fed along the stream as it cascaded from the cave. Black Redstarts gathered food nearby, a Cetti’s Warbler showed in the scrub and both Crag Martin and Alpine Swift dashed in and out of the cave. 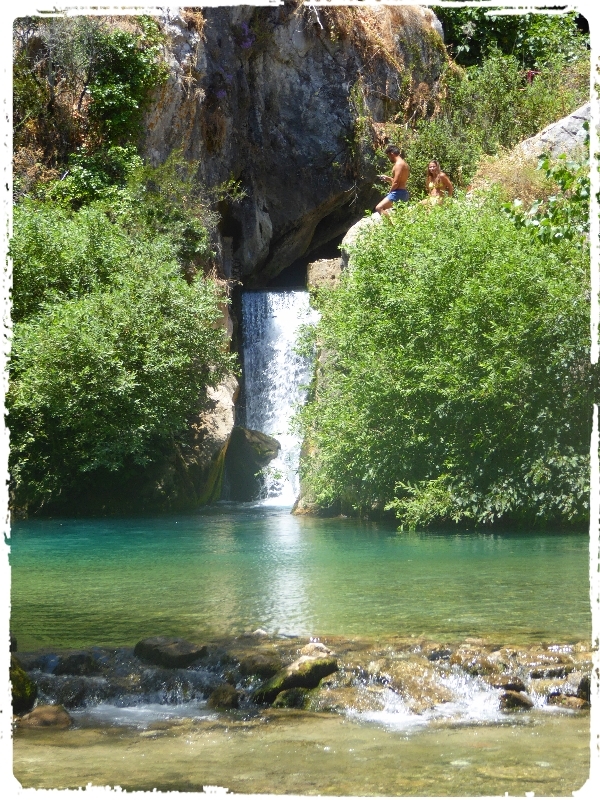 The pool at Cueva de Gato

As we walked back to the car park we stopped to watch a pair of Olivaceous Warbler and a Blackcap was seen later feeding on figs. 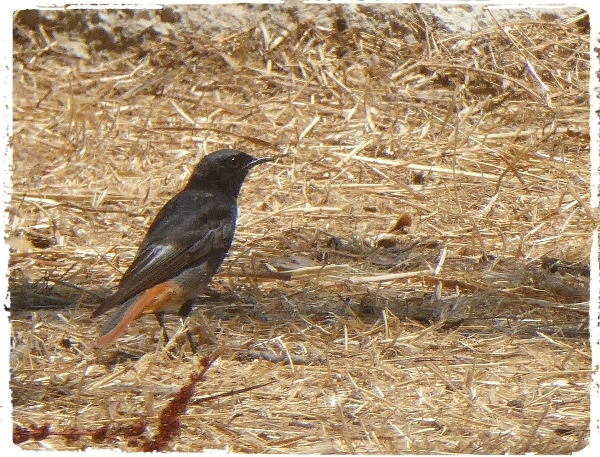 We finished off the day with a bit of sight-seeing in Ronda but this included a number of bird sightings too! Our walk down into the Tajo gorge below the famous Ronda bridge produced; Alpine, Pallid and Common Swifts, Crag Martin, Lesser Kestrel, Serin and from the top of the bridge a little later on we had excellent views of Red-billed Chough, Blue Rock Thrush and up to six Lesser Kestrels. 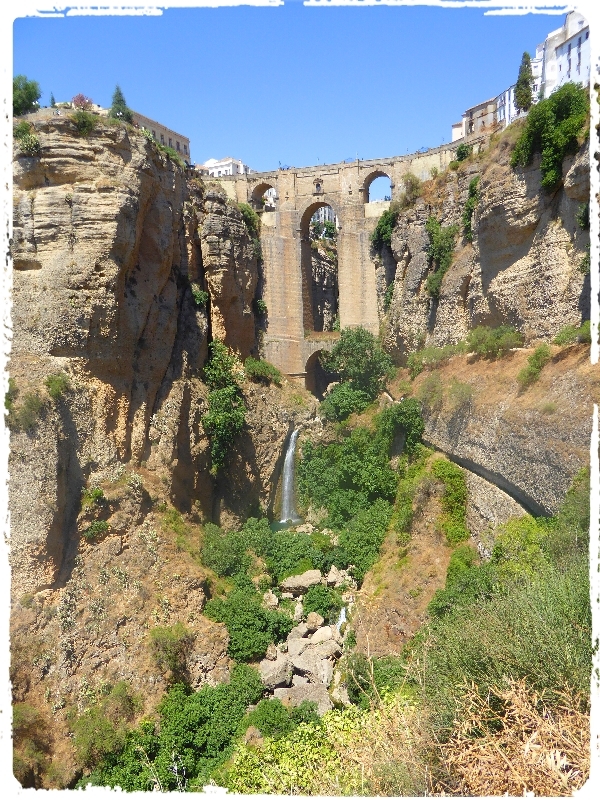 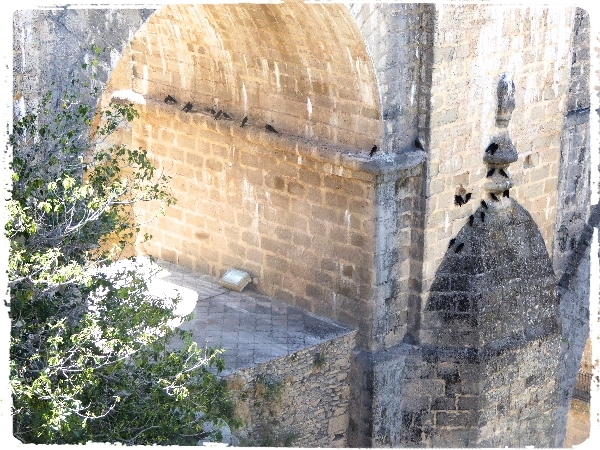 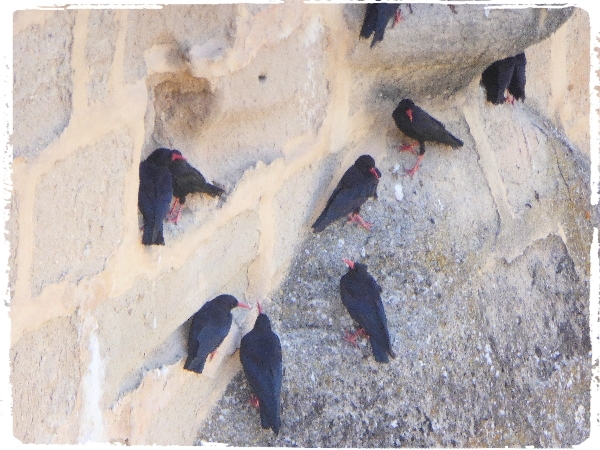 The Bridge at Ronda with its resident Red-billed Chough

The late afternoon sun was very warm and we were forced to eat ice-cream before we got home at 6pm!