ESTEPONA - RIO GENAL - GUADIARO VALLEY - SAN ENRIQUE WOODS - MARCHENILLA TRACK Today I collected Steve, his son Dan and his son-in-law Lee from their holiday accommodation near Estepona, we had a great relaxed birding day in the valleys around Casares, Gaucin and San Martìn.................

We met at 7am outside the Marriett Hotel Complex near Estepona and headed inland towards Casares, it was just getting light as we left, thecskybwas clear but it was a little windy. Just before we reached Casares we pulled over onto a track that led into the Cork Oak woodlands we were hoping to see a few woodland birds. 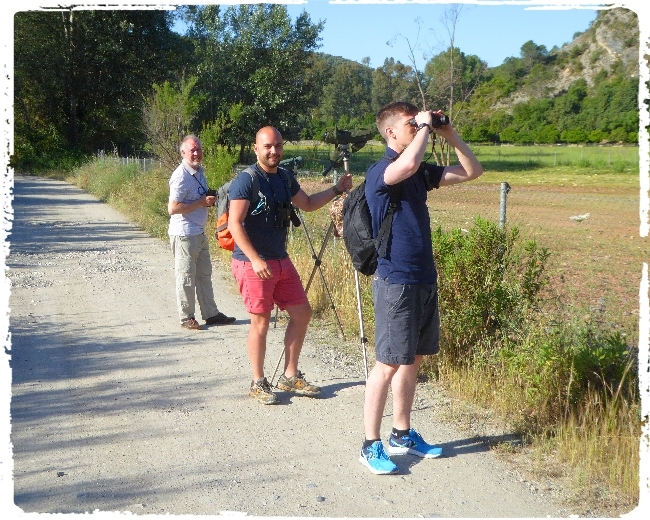 My group for the day: Steve, Dan and Lee (who was out birding for the very first time!)

Next we stopped at the visitor's centre in Casares we had much closer views of the Vultures and we saw a couple of Blue Rock Thrushes with plenty of Common and Pallid Swifts flying over the town.

At Sierra Crestellina we searched for Bonelli's Eagle without success, the usual nesting site has been taken over by Griffon Vultures! We were kept busy with close views of Cirl Bunting, Corn Bunting, Stonechat, Crested Lark, Woodchat Shrike and a Melodious Warbler. Up in the sky we noted several Booted Eagles, a single Short-toed Eagle and a couple of Common Ravens. 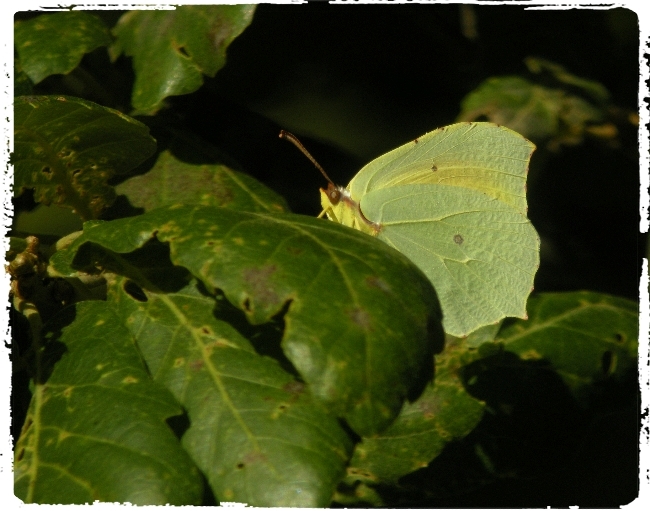 The track along the Rio Genal gave us shelter and respite from the cold north-westerly wind, we had a magical hour or so, most of it was spent watching a raptor passage. Over 100 Honey Buzzards came up out of the forests and circled above us, many Booted Eagles and Black Kites joined them. It was terrific seeing these birds in such good light, an amazing experience. We also had great views of Turtle Dove, Bee-eater, Long-tailed Tit, Sein and many Golden Orioles called but did not show. 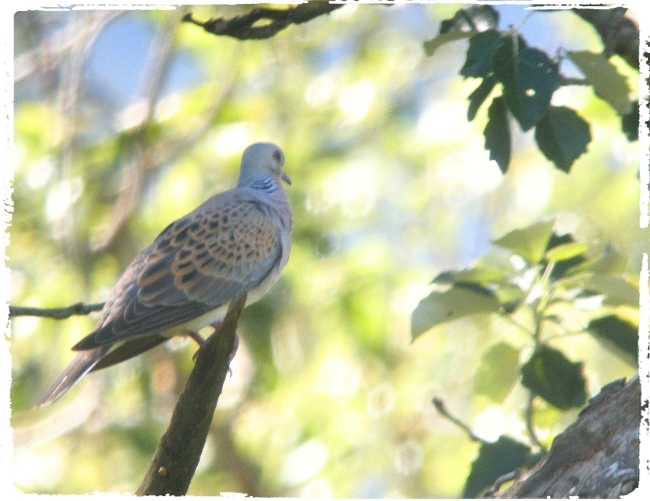 We ate our picnic by the side of the Guadiaro after watching a showy Western Olivaceous Warbler, some wonderful Serins andvLittle Ringed Plovers on the river bank. We saw a couple of Egyptian Mongoose as we drove down the track to the river. 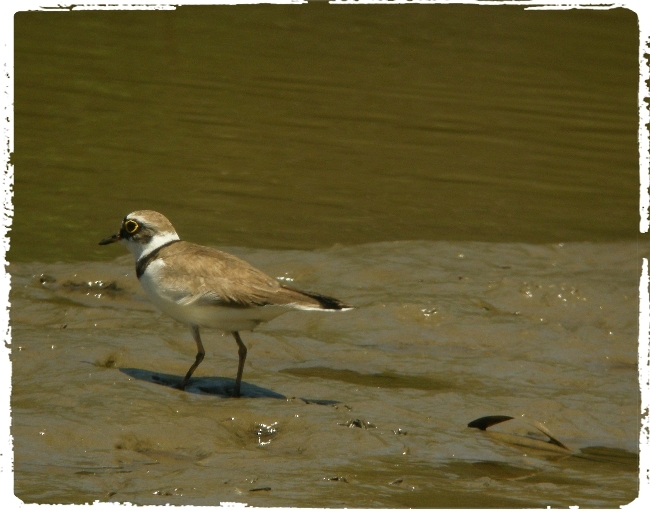 Our visit to San Enrique woods produced some good soghtings, WRYNECK was the main target but we also saw Spotted Flycatcher, Great Spotted Woodpecker and more Serins. We stood on the river viewing some tidal pools from a raised bank on the edge of the woods. A Common Kingfisher showed several times we also had really good views of Little Ringed Plover. 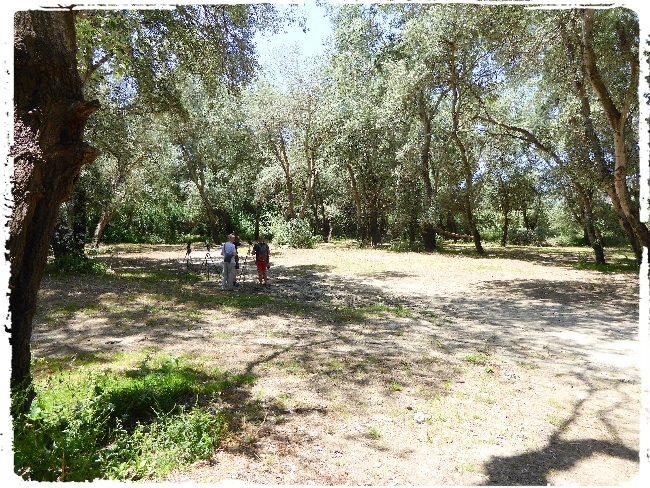 We watched a Viperine Snake in the water and an Otter was a great surprise to him and to us as it dashed from cover and quickly returned when it saw us just a couple of meters away.

Our last venue was the track at Marchenilla, it is my best place to see Rufous Bush Robin, we noted a pair of Little Owlscalong the way. It wasn't long before we were getting great views of the Robin, fantastic, it was the most wanted species of my guests. Ourvstay along the track also produced Common Nightingale, countless Bee-eaters and Corn Buntings, Melodious Warbler and lastly a pair of Tawny Pipits. 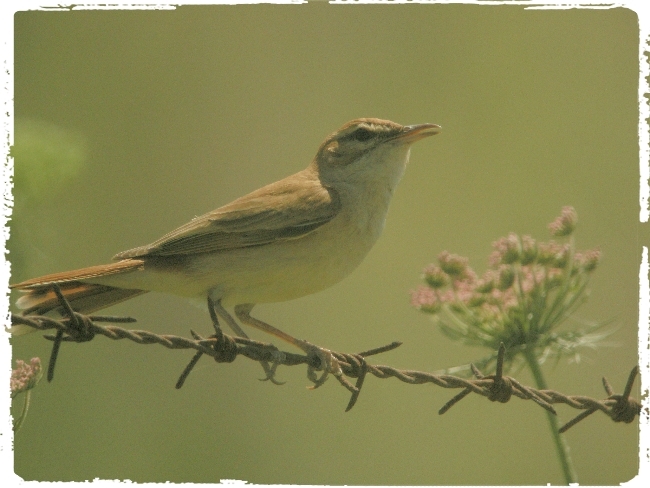 The pipit was our last new sighting, we had recorded nearly 60 species, a great day out, with lovely weather and great company. Lee came on in leaps and bounds, a converted birder we hope!