We gathered in the car park at 7:30am just as it was getting light. Several birds were singing, Song Thrush, Chaffinch, Robin and Blackcap and Garden Warbler, we went through the usual explanations to sort out the latter two that have very similar songs.

As we walked out of the car park a Firecrest showed briefly and an Egyptian Vulture drifted low over the valley, we noted about a dozen Griffon Vultures very high up.

The outward walk produced very little and at the river we only found Grey Wagtail and no Dipper. However on the way back we all had superb views of Crested Tit and Firecrest. Some of the group watched Garden Warbler and most of us got onto a pair of Cirl Buntings. 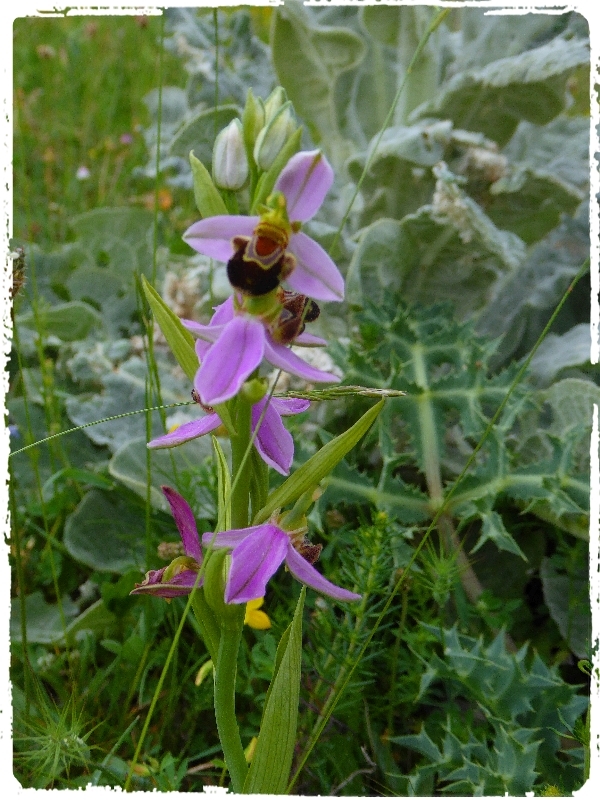 Our target species for the morning was the WALLCREEPER, in order to get to the site we has to drive 10km up a mountain road and then it involved a walk along an undulating rocky path through pine and beech woodland. Along the way we found Coal Tit, Crested Tit, Great Tit, Bullfinch and several more species were heard. 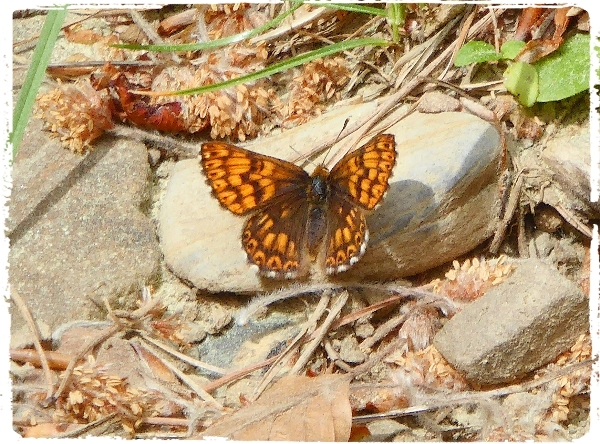 The WALLCREEPER’S nest site is huge cliff face rising 100 meters above the path and where a vertical crevice dissects the rock. We spent an hour and a half staring up at the rock hoping for a sighting which was not to be! We did see both Alpine and Red-billed Chough, Crag and House Martins, Alpine Swift and Black Redstart but we dipped on the ‘biggy’. 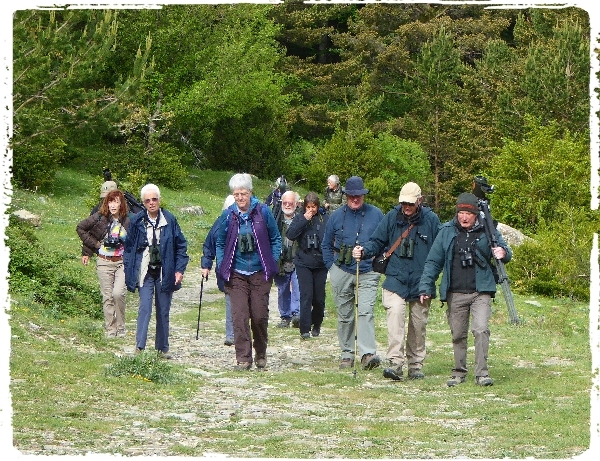 on the march to the Wallcreeper site

Our walk back produced a few butterflies and Orchids but no new birds; Duke of Burgandy Fritillary, Orange Tip and Small White were the butterfly sightings. 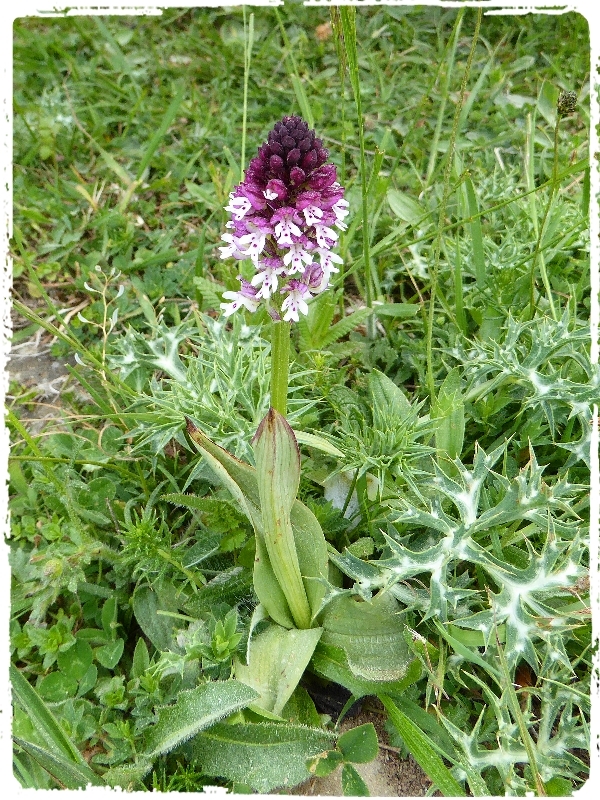 Back at the car park we ate our picnic lunch before driving back down the mountain to the central valley road. It was a Sunday and quite busy, the thick cloud eased off and sun came out but it remained a little windy. We drove towards the French border climbing up the upper Hecho valley making frequent stops to look for Dipper on the river. 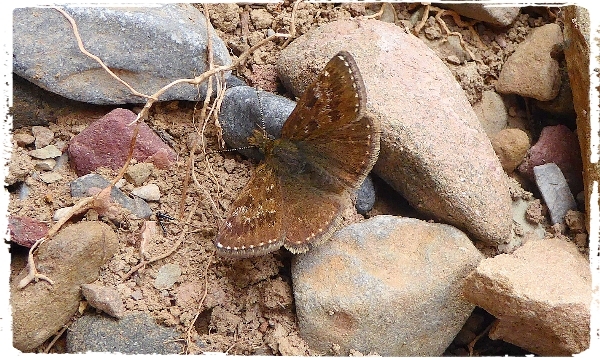 Where the valley opened out we had a wonderful panoramic view of the mountains on all sides of us. We watched Yellowhammers, Red-backed Shrikes, Dunnock, Red-billed and Alpine Chough before finding our prized bird, the LAMMERGEIER. What a fantastic beast and didn’t it perform well?

We watched this mighty vulture drift around for 10 minutes before dropping down in a distant paddock where it picked up a large, jointed bone and flew off again. It soared to a terrific height and we were hoping to see the bone being dropped onto the rocks but it never happened as the bird drifted off out of sight. 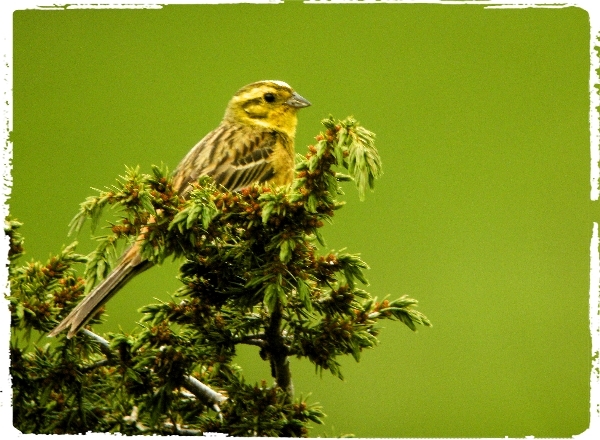 After that excitement watching Egyptian Vultures feeding on the ground seemed somewhat underwhelming. Other sightings were of chamois, lots of Orchids, lizards, a few butterflies and more shrikes.

We drove slowly back down the valley arriving at the hotel in good time to shower and get ready for another lovely dinner.