I had 5 clients arriving on 4 different flights - did it all go smoothly......no! I had one short delay, one early arrival, one on time and one 4 hours late. I spent the morning shuttling my group to and from the Paraje Natural at Guadalhorce until we were all assembled at 2pm.

We made a series of nice sightings during our brief visit to the hides at the Desembocadura de Guadalhorce, White-headed Duck being the most prestigious but Booted Eagle, a couple of small groups of Honey Buzzards and great views of Zitting Cisticola were also nice. 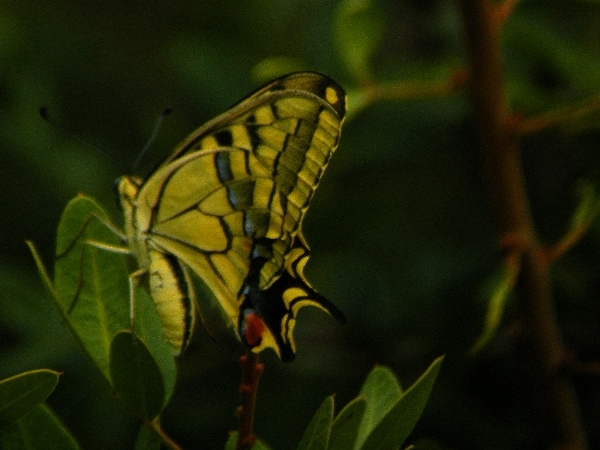 Our visit to the Golf Complex near Estepona was included because it is a good place to look for Eurasian Hoopoe, however, we dipped on the Hoopoe but enjoyed some great sightings of passing migrants and some dodgy wildfowl such as Black Swan, Mute Swan and Wood Duck? Our best birds were Tree Pipit, Whinchat, both Spotted and Pied Flycatcherl and Yellow Wagtail. We also noted Common Kestrel, Corn Bunting and Goldfinch in the area. 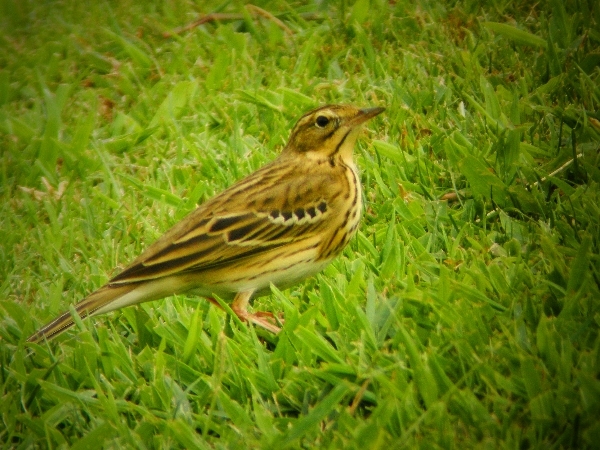 We journeyed on to Tarifa, some birding from the car along the way produced sightings of White Stork, Short-toed Eagle, Cattle and Little Egret and not much more. It was after 6pm by the time we checked into our hotel and after a nice relaxing time we had a lovely dinner at 8pm washed down with some nice Rioja.