WEATHER: IT WAS CLOUDY AT TARIFA BUT SUNNY ALL DAY AS WE DROVE INLAND FOR OUR TRIP TO THE MOUNTAINS. LIGHT WESTERLY WINDS, 28C MAX TEMP.

Our final day had arrived and far too quickly! We left the hotel just before 8am and headed for Ronda, thick cloud cover kept the light level low as we made our way to Algeciras. As soon as we turned inland we lost the cloud cover and beautiful sunlight greeted us, we passed many White Storks standing on their nests around San Roque and noted several other species as we approched Jimena de la Frontera. Egyptian and Griffon Vultures, Common Buzzard, Spotless Starling, Barn and Red-rumped Swallows to name but a few.

Our target bird at Gaucin Chestnut Woods was one of the first birds to appear, a female Hawfinch perched in the top of one of the Chestnut trees fairly close to us, fantastic we all had scope views of it. 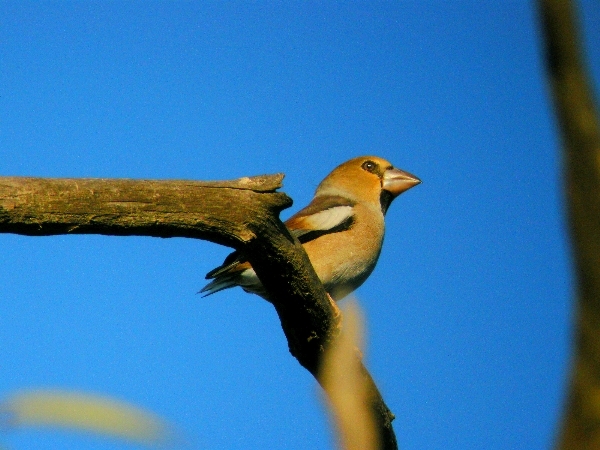 this Hawfinch delighted the group

Our woodland walk produced several more species but it was generally quiet, we watched a Great Spotted Woodpecker drumming, also Eurasian Nuthatch, Blue and Great Tits, a Firecrest and not much else, a few Griffon Vultures drifted over and were ever-present in the sky over the Guadiaro Valley.

We made a couple of short stops near Cortes de la Frontera where we added both Pied and Spotted Flycatchers to our day list, but our search for Cirl Bunting proved fruitless.

The hidden valley behind the beautiful village of Monejaque was our next venue, called the Llanos de Libar it is one of the most beautiful landscapes you are ever likely to see in these parts and is one of the best places to see most of the montane species of Andalucia. We parked a kilometer up the valley and watched birds visiting a water trough, Black Redstarts, Rock Buntings, Goldfinches, Black Wheatears and Common Stonechats were soon on the list. 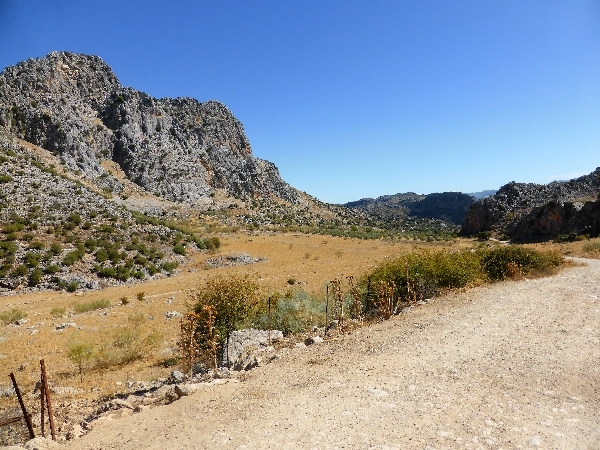 A view of part of the Llanos de Libar

The Blue Rock Thrush made us wait a while until a beautiful male appeared, we watched Griffon Vultures drift around the valley and also perched high up on ledges, a single Spanish Ibex appeared on the skyline. 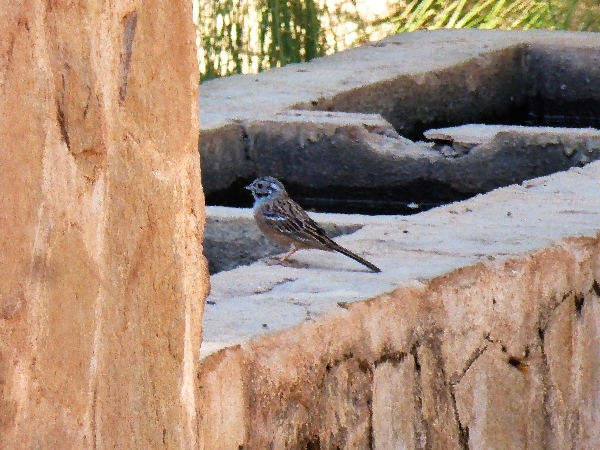 We continued further up the valley until we c​ame to a wide open area with huge flat meadows full of Retinto Cattle, we found Black-eared Wheatear there but not the expected Red-billed Chough and Rock Sparrow. We stopped in an oak woodland to eat our lunch where we watched Eurasian Nuthatch, Chaffinch and a pait of elusive Cirl Buntings.

I dropped my group off in the centre of Ronda adjacent to the famous Bridge, Puente Nuevo,  and left them there for an hour or so, they recorded our first Crag Martins of the trip during their visit to one of the most popular landmarks in Andalucia. 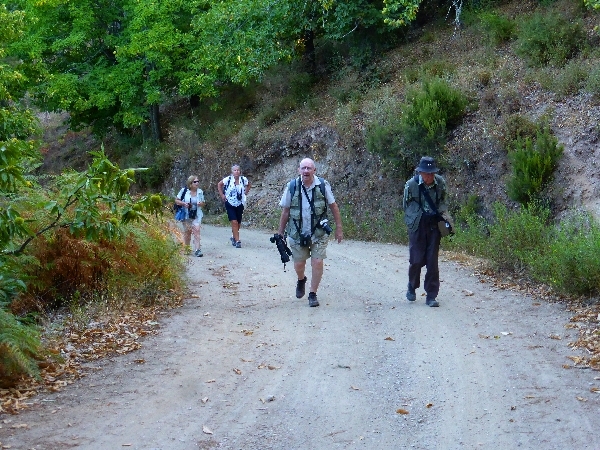 in the chestnut woods this morning

For our last birding of the trip we visited the Natural Park called Snow Mountains, Sierra de las Nieves. We spent two hours watching the birds visiting a water trough, it was both fascinating and relaxing. We had excellent views of Willow Warbler, Common Chiffchaff, Rock and Cirl Buntings, Blue and Great Tits, Eurasian Nuthatch and a number of Butterflies including: False Grayling, Cardinal Fritillary, Sage Skipper, Spanish Chalk-hill Blue, Meadow Brown and Small Heath. 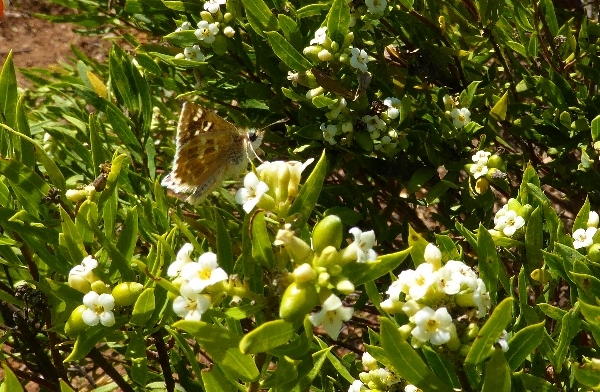 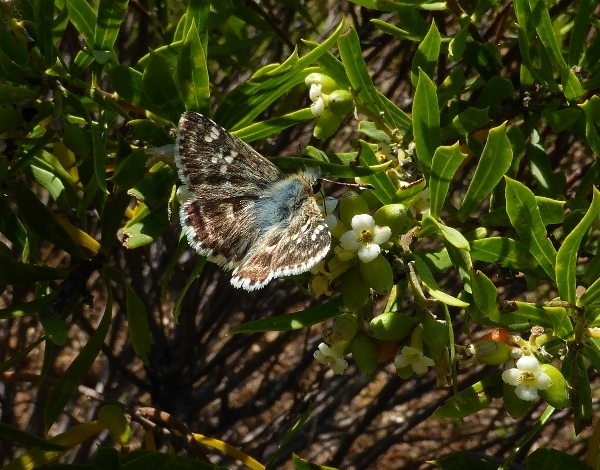 Time flew by as always, it was soon time to drive to Malaga to check into our airport hotel in preparation for departure early tomorrow morning. Our efforts today produced 9 new species for the trip, taking the total to 158, not quite making 160 as I would have expected, but a great effort by the group with some super birds on the list.