A bit of an anti-climatic day after yesterday's bumper birding, we did see lots of birds but nothing like those at La Janda

A mixed bag of success and disappointment today as we set out with the intention of doing some woodland birding but ended up doing not much at all. Our early morning walk was to the beach at Los Lances which was just across the road from the hotel. A thick belt of Stone Pines lie behind the beach,, we intended to look there for migrants but spent most of our time on the beach sea-watching or chasing a flock of parrots around a hotel complex!

From the beach we scanned the bay and found our first Sandwich Tern and a few Yellow-legged Gulls, on the sandy dunes we saw Crested Lark and a few Kentish Plover. We then walked around a hotel garden hoping for some migrant birds but all we found were House Sparrows and a few Eurasian Linnets. Then a tiny parrot appeared on a fence and flew before we had chance to look at it, so we pursued it. Eventually we caught up with a bunch of six of them. They were all “Love Birds’ of different colours, very nice but obviously free flying escapee’s.

We did soend 10 minutes in the pine woods where logged Spotted Flycatcher and Short-toed Treecreeper before going back to the hotel for breakfast.

From there we drove over the hills towards Algeciras, we made an impromptu stop at Huerta Grande which is a private nature reserve designed for educational purposes, especially catering for schools. It was lovely there, we had guided tour and sat in a bird hide to watch several bird-feeders. We saw many Serins and Chaffinches and a good number of Blackcaps and Garden Warblers. We were shown Stripeless Tree Frog and a Scops Owl nest box which was used this year. 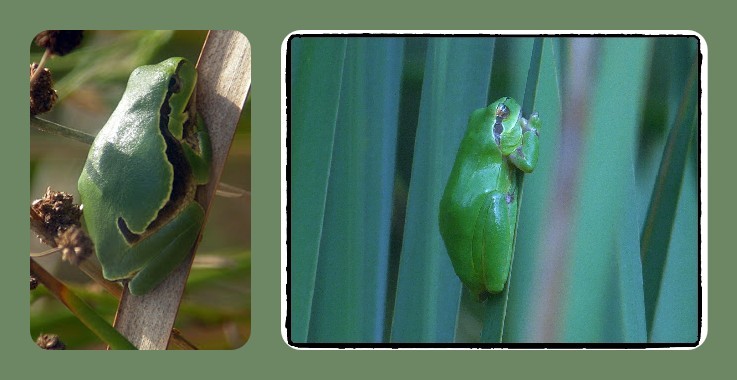 A good raptor passage began as we were leaving, over 100 Honey Buzzards passed over in a short space of time, so we dashed back towards Tarifa to visit the Cazalla observatory. This was a big mistake as from there we saw must a few Black Kites and Booted Eagles. 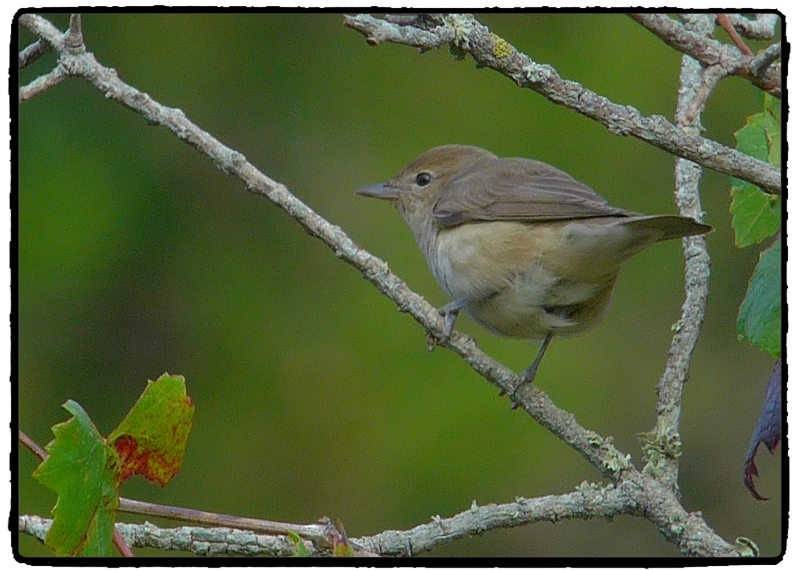 So after a short wait we continued our journey to Algeciras and beyond. It was 1pm by the time we reached the Rio Hozgargante near Jimena de la Frontera and to our disappointment the river was dry! We did eventually find a small pool where we logged: European Robin, Common Nightingale, Common Chiffchaff, Blue Tit, Common Kingfisher and Sardinian Warbler. 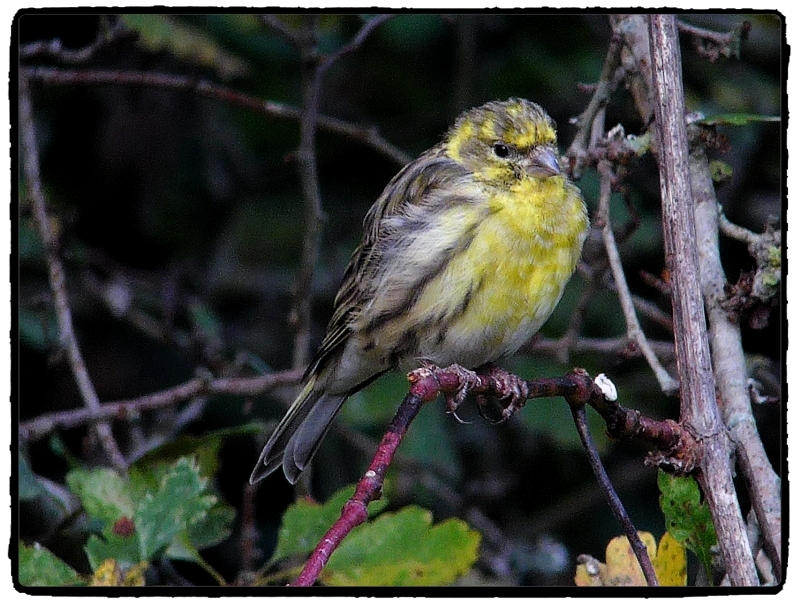 From there we drove the full length of the Marchenilla track which was a little more productive with sightings of Little Owl, Bee-eater, Woodchat Shrike, Northern Wheatear, Montagu’s Harrier, Red-rumped Swallow, Common Buzzard and lots of Common Stonechats. We made a quick visit to the Rio Guadiaro which didn’t give us any new species. So after a quick coffee in a local venta we drove the Marchenilla track again, this time we added Black-eared Wheatear to the list.

Our final location was the Castillo at Castellar de la Frontera, but first we stopped near the Presa de Guadarranque where found by Monarch and Two-tailed Pasha butterflies, two must-see species they are truly magnificent. At the Castillo we had great views over miles of countryside and because of the height we had good views of raptor passage. It was fantastic but for late afternoon birding a steady flow of raptors passed overhead. They were mainly Booted and Short-toed Eagles, Black Kites, Egyptian Vultures and by far the most numerous were the Honey Buzzards. 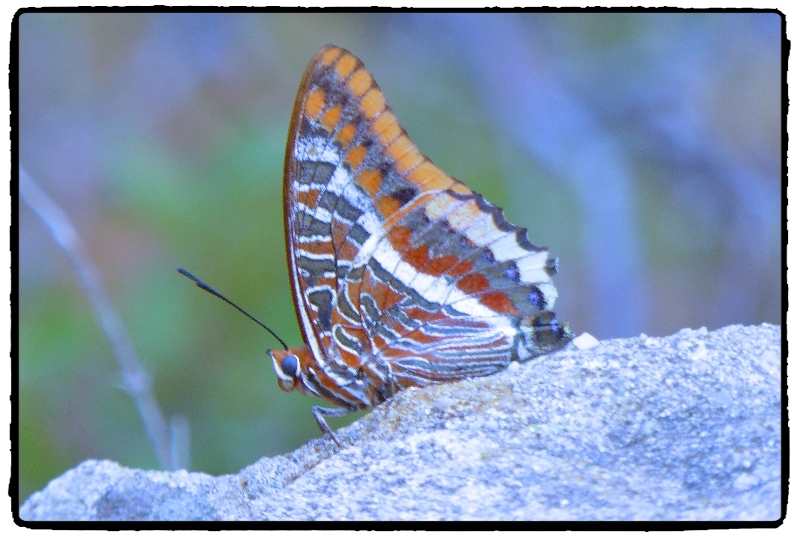 We dipped on WHITE-RUMPED SWIFT but added Crag Martin to our list, we left around 5pm and drove back to Tarifa. Dinner was served at 8pm and we were in bed by 10pm in preparation for another epic birding day tomorrow.