Before breakfast we returned to Los Lances Beach, it was a little more productive this time with plenty of waders on the beach and more larks and pipits in the fields. Over 20 Audouin’s Gulls sat near the hide with Bar-tailed Godwits, Dunlin, Sanderling, Ringed and Kentish Plovers feeding in and around the pools, the immature Greater Flamingos were still there also Grey Heron, Little Egret, Common Kingfisher and a few Crested Larks in the grass. 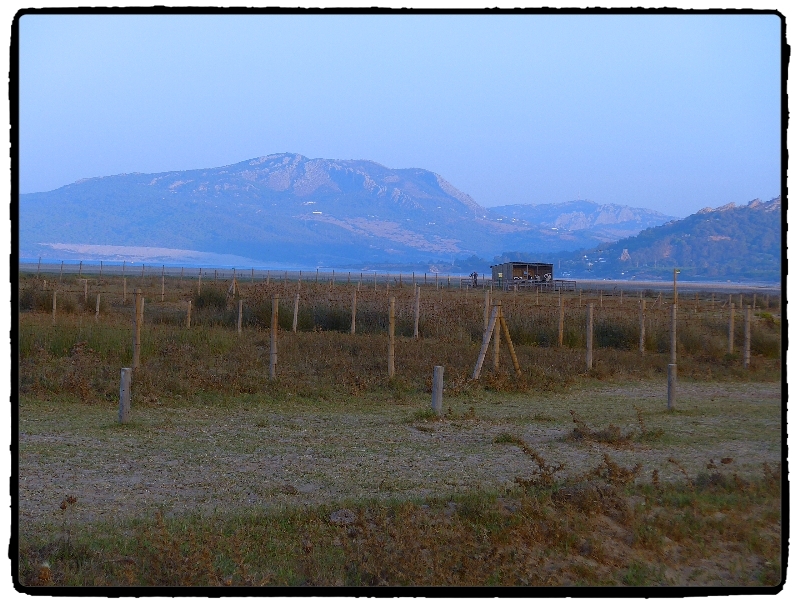 We walked further into the grass fields today and came up trumps with sightings of Eurasian Skylark, Greater Short-toed Lark, Eurasian Hoopoe, Yellow Wagtails, Zitting Cisticola and hundreds of Corn Buntings. A few Black Kites appeared on the beach and a couple flew over.

After breakfast we tried the raptor watch point at Punta Camorro for a while, it was very slow there, highlights included a group of 8 Black Storks, lots of Booted and Short-toed Eagles, Eurasian Sparrowhawk and not much else, a stronger east wind had developed so we drove inland to the Ojen Valley. 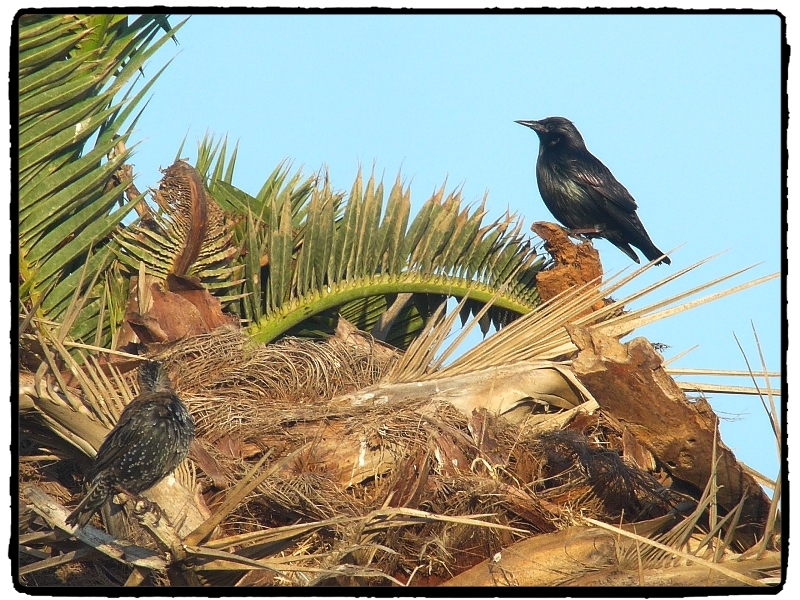 Our first stop in the Ojen Valley was after about 3km at a small stream, a colony of Monarch butterflies are found there. We watched them for a while but as we were now out of the wind the temperature went up to 30C. Standing in the shade of some trees we scanned the sky and recorded good numbers of Swifts, Common, Pallid and Alpine, also Barn and Red-rumped Swallow, House Martins but not many raptors. 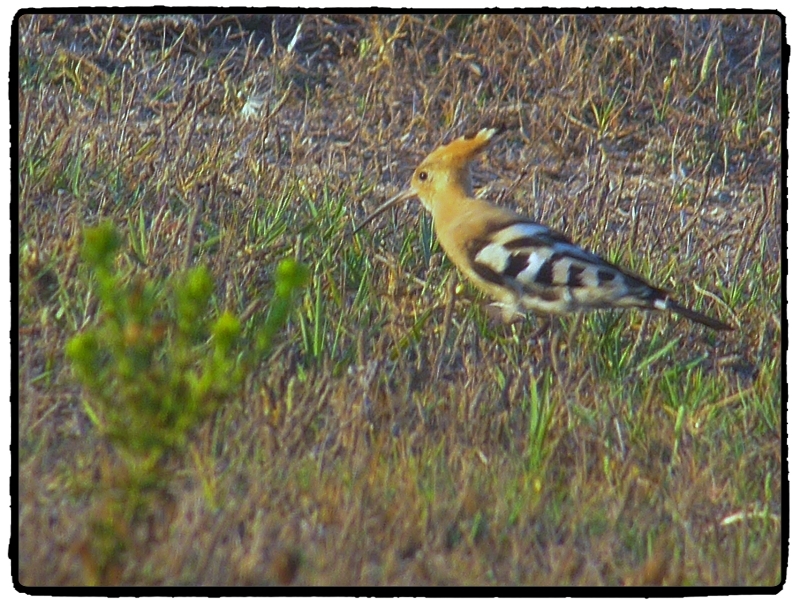 Next we visited the Almodovar Embalse (reservoir), this huge body of water sits in a basin surrounded by cork woods and high craggy mountains, it is a good place to see Bonelli’s Eagle. On and around the embalse we saw Grey Heron, Cattle Egret, Mallard, White and Yellow Wagtails and not much else. Raptors included many sightings of Short-toed Eagle, Griffon Vultures and a few Honey Buzzards, but no Bonelli’s. We ate our picnic lunch there before driving to our next scheduled place. 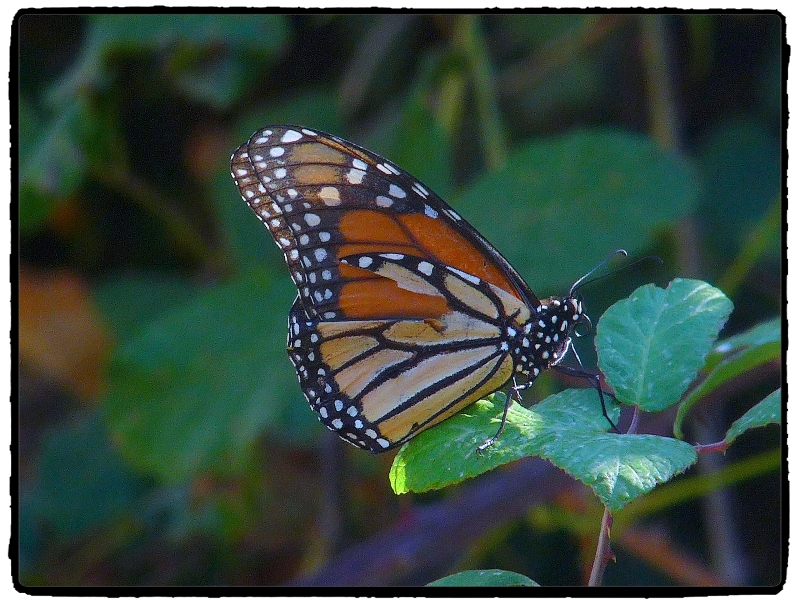 It was 3pm when we arrived at Barbate Marshes, a strong breeze forced us to view the large open pools from the shelter of the car. A Great White Egret was a ‘first’ for this site for me and although the lagoons were not jam-packed with birds there was enough to keep us occupied. From several viewpoints we listed the following: Greater Flamingo, Eurasian Spoonbill (49 – the biggest count I’ve had outside of Donana), Audouin’s Gull (46), Pied Avocet, Black-winged Stilt, Redshank, Greenshank, Stone Curlew (2), Green Sandpiper, Red Knot, Curlew Sandpiper, Sanderling, Dunlin, Ringed, Little-ringed and Kentish Plover.

An Osprey circled around but never stopped to fish, a couple of Woodchat Shrikes sat on the fence-line and our first Great Cormorants sat with a huge flock of over 2000 Yellow-legged Gulls. 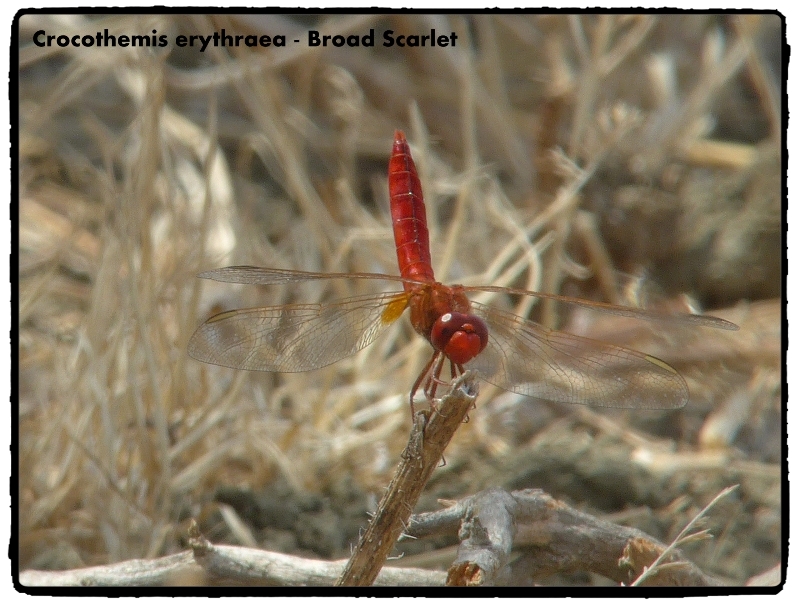 We finally got some great excitement when we stopped at the bridge over the river Barbate, we were looking for Caspian Tern but came up with, not one but two YELLOW-BILLED TERNS most probably LESSER CRESTED TERNS. How fantastic was that, this rare visitor to Spain’s southern coast appears annually at Los Lances Beach, but two here, nice one! The terns stayed very distant and often perched on posts in the river alongside Sandwich Terns, this gave us a good comparison for size. Lots of other birds settled in pools and on the newly exposed mud as the tide receded but nothing new to the day list. 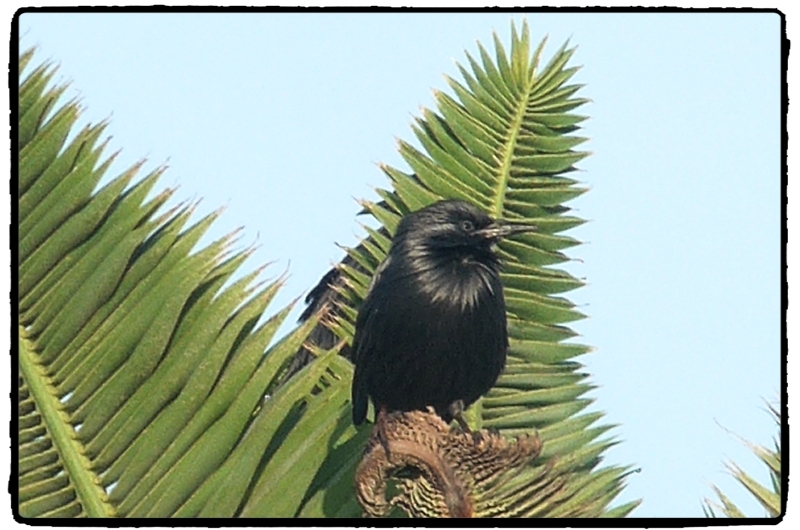 Lastly we drove to Bolonia and sat at the mirador just below Sierra de la Plata hoping for a White-rumped Swift but not really expecting one. We had a pleasant time, the view was terrific, the light just exquisite and plenty of Griffon Vulture activity kept us amused. We saw Blue Rock Thrush, over 100 Bee-eaters, lots of raptors very high up, Honey Buzzards, Booted Eagles and Black Kites.

the view from the mirador - Sierra de la Plata

We finished around 6pm and drove back to hotel, at 7:30pm we went out for dinner at a local ‘surfers’ bar/restaurant, we blended in perfectly, ha!