I had a busy morning at Malaga airport my group arrived on 4 different flights starting at 9:45 and ending at 12:55. I ran a shuttle service between the airport and the Desembocadura de Guadalhorce Nature Reserve at Guadalmar.

Once we were all assembled at the Nature Reserve we birded the east side of the reserve for a further 30 minutes before beginning the drive to Tarifa. Monk Parakeets were one of the first birds on the list quickly followed by Northern Wheatear (my first sighting this Autumn of this species). 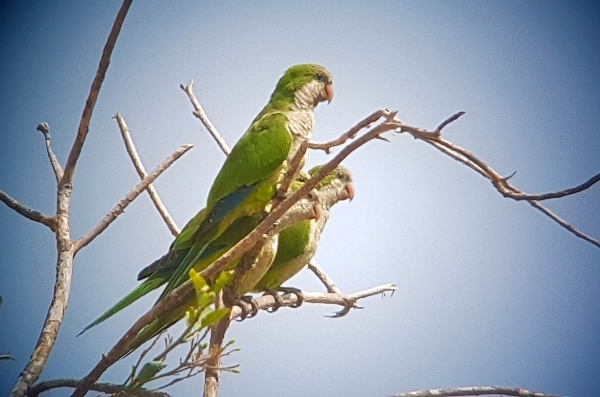 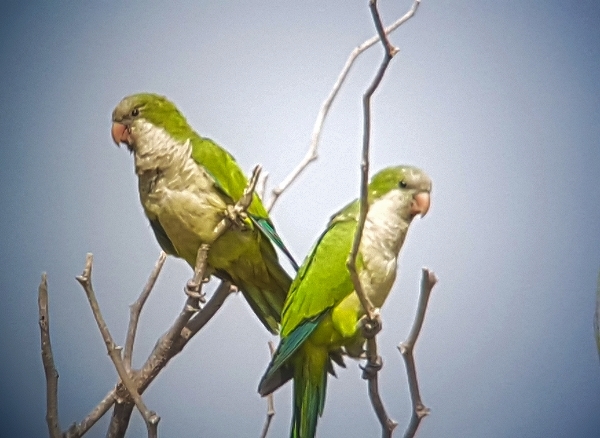 We set off at 3pm and drove for 40 minutes before stopping at a Golf Complex near Manilva, our first bird sighting there was of a Eurasian Hoopoe, our target bird. Then at a small pond we found Common Kingfisher, Common Stonechat, Little Grebe and some dodgey ducks. 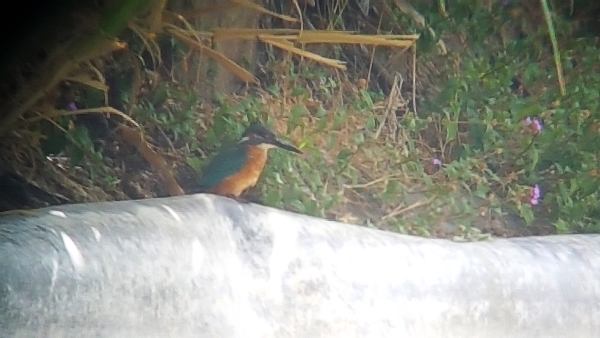 The Fairways along the golf course were fairly quiet, we added several Red-rumped Swallows, House Martin and a couple of White Wagtails and that was all. A couple of Booted Eagles drifted over and a very distant Griffon Vulture was spotted over the mountains.

We made our second stop around 5pm at Cazalla Raptor Watch-Point at Tarifa but we had seen dozens and dozens of raptors over Algeciras and Gibraltar so we knew that the wind direction was not favourable for sightings at Tarifa.

The only other sightings I can think of were of White Storks on their nest at San Roque and a large flock of Bee-eaters near Algeciras as well as Cattle Egrets and good numbers of Spotless Starlings.