We left early and drove down to our friends' house, John and Penny. John was ringing today and gave us a demonstration, we saw Blackcap, European Robin and House Sparrow being ringed before we left for La Janda,  Penny joined Jimmy and myself for the day. 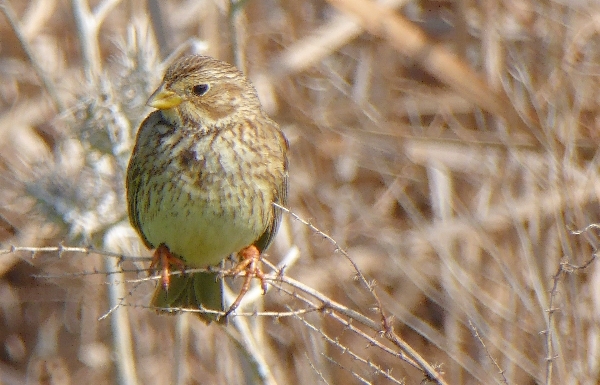 Corn Buntings were very numerous at La Janda, this one (above) has a deformed Toe (it is extremely long) on its left foot! 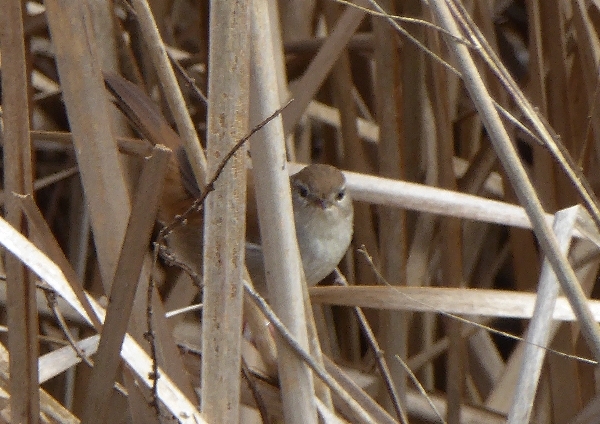 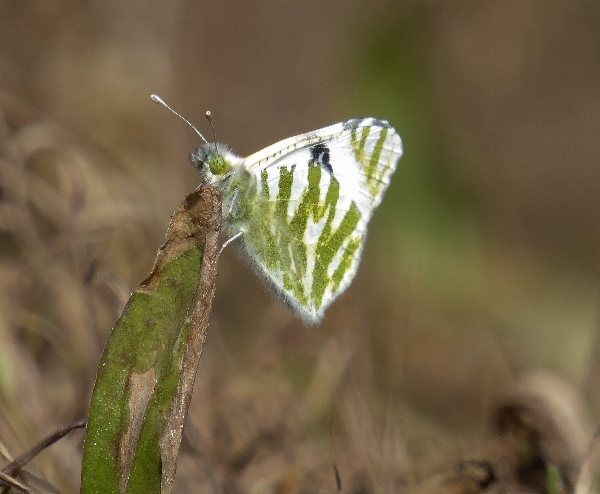 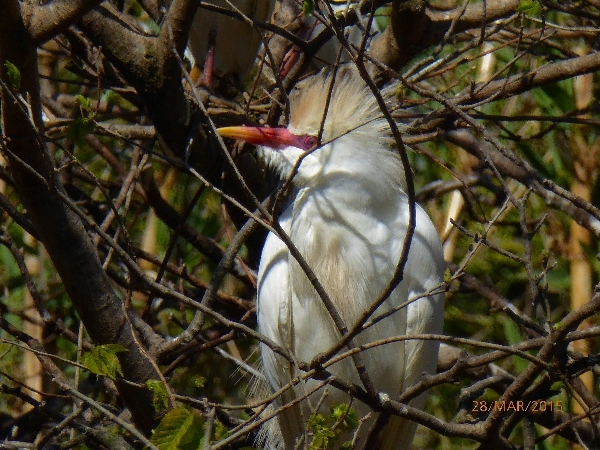 We stopped at Vejer to look at the Bald Ibis colony which is now in full swing, nearby a colony of Cattle Egrets made a lot of noise. The Cattle Egret shown above is in full breeding plumage almost unrecogisable from its' year round dress. 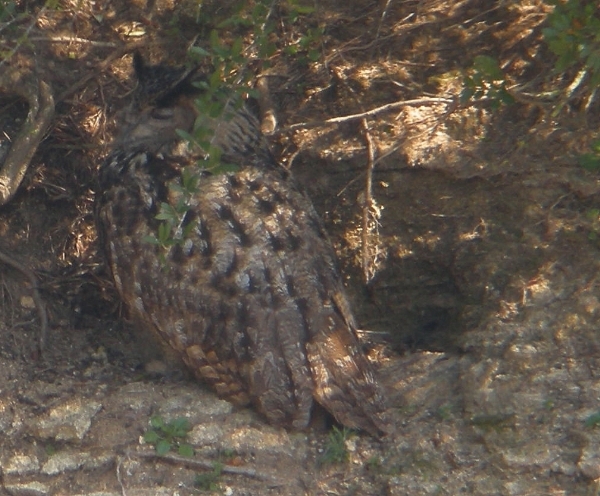 This Eagle Owl was one of the afternoon highlights, we saw it at a usual rooost near Vejer.

We spent some time watching the Bald Ibis colony, 10 nests were visible, Penny took this picture, it looks like a character out of a Batman Movie! 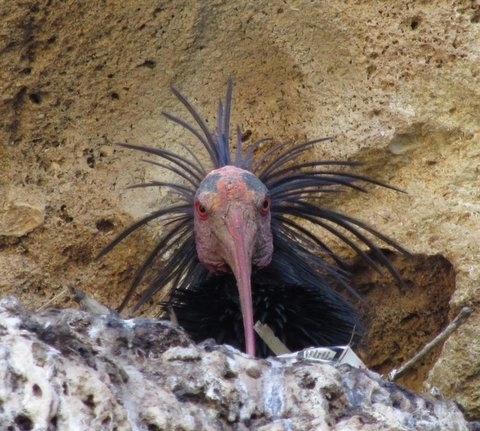 At Barbate Marshes the afternoon sunlight gave great light for viewing and photography, it also brought out the birds in good numbers. Many migrants were present in the scrub and bushes around the open water which was quite devoid of birdlife.