|It was one of darkest mornings I have ever seen it was pouring with rain and the village was engulfed in clouds......and yet a Black Redstart was singing in my courtyard, bless him! It cheered me up and made my day. After breakfast we went down to the coast where it was dry and we logged over 70 species.......]

We left the dull, wet village and drove down the mountain on the Algerciras road and by the time we reached Jimena de la Frontera the rain had stopped. We parked at the edge of the village and scanned the nearby fields, in particular I was searching for a Great-spotted Cuckoo along the fence-lines as I had seen this species there for the last two years during March! But not today! 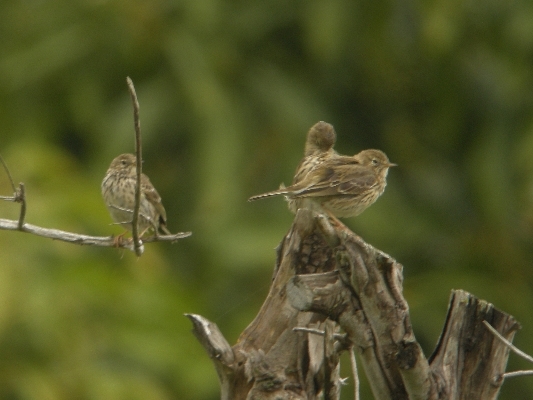 We did see Booted Eagle, Corn Buntings, Stonechat, Little Owl (2), Griffon Vulture, Marsh Harrier (3) and lots of hirundines. We left the area after about an hour and headed towards the coast. We stopped at a railway bridge to watch Lesser Kestrels and whilst doing so we saw White Stork, Short-toed Eagle, Black Kite, lots of Blackcaps and a few Sardinian Warblers. We also stopped near San Martin to look for Black-winged Kite without success but more eagles appeared as the sky got lighter.

At San Enrique Woods we found Hawfinch, Serin, a large flock of Siskins, lots of Jays, even more Blackcaps and plenty of Eurasian Chiffchaffs with two more Bonelli's Warblers. It was like a true spring morning the sun was breaking theough, it warmed up and many birds began to sing. Lots of Meadow Pipits were feeding in the alfalfa adjacent to the wood. 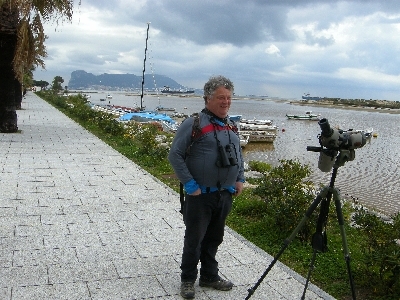 Jimmy on the promenade at Palmones with Gibraltar behind him.

The tide was just coming in as we reached Palmones salt marsh, a good selection of common waders were on display on the large sand-bar, none were in summer plumage yet, however some splendid looking Mediterranean Gulls were! Sandwich Terns roosted with Audouin's Gull (1), Med Gull (6), Black-headed Gull (15) and Yellow-legged Gull (many). On the Salt Marsh we saw a single Eurasian Spoonbill, two Marsh Harriers and plenty of Grey Herons, White Storks and Mallards. 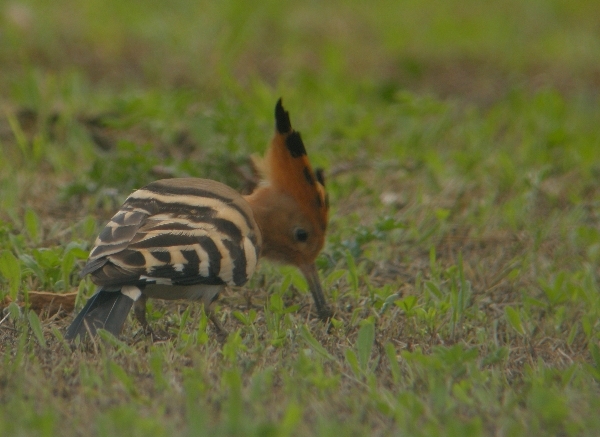 After a coffee stop we drove around to the Algeciras side of the marsh and in the recreation park (which was (unusually) open) we sat in the open-air hide for an hour enjoying the sunshine and the view over the marsh. An Osprey sat on a pylon, Marsh Harriers quartered the marsh and  a flock of Avocets (18) sat on the the high water. We also logged Black-winged Stilts, Common Sandpiper, Greenshank (9), Redshank and lots of migrating eagles and kites. 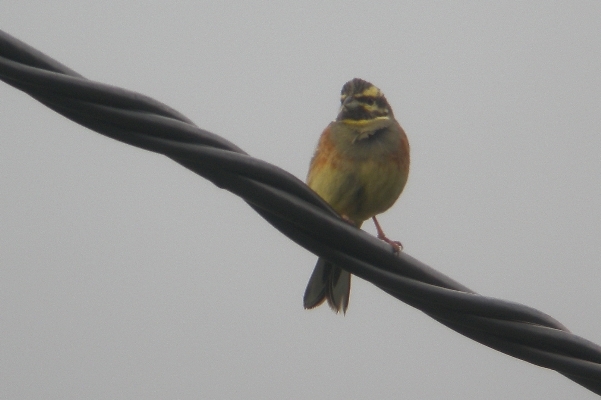 On our way home a brief stop at Pinar del Rey pine woods produced very little as it was quite late in the afternoon, a flock of Long-tailed Tits and a good number of Jays were all we saw. There was enough light left for a quick stop at Sierra Crestellina where we found Cirl and Corn Buntings singing and a Bonelli's Eagle sitting on a pylon in the Genal Valley, a great bird to finish with.

We returned to Gaucin at 5pm the village was still in the clouds and it was still raining, how nice!