Our last full day had arrived, we called it our mopping-up day but in actual fact it was a dipping day. We had 6 or 7 glaring spaces in our checklist and we hoped to rectify that somewhat. Egyptian Vulture was our first target. In recent years one pair has bred locally at Sierra Crestellina and I have had first hand reports of recent sightings, so that is where we set off for, straight after breakfast. 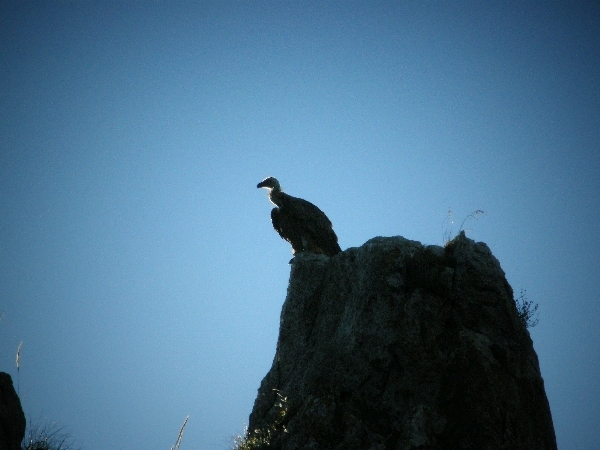 Back-lit by the rising sun at Crestellina - Griffon Vulture

With the sun rising behind the mountain the light wasn't perfect but with scopes we managed to scan the peaks and pinnacles. Dozens of Griffon Vultures sat on the high peaks, sometimes drifting up on the rising warm air. We saw Booted Eagle and Blue Rock Thrush before moving round to the centre of Casares where a mirador gives great views of the village and the surrounding mountains. We watched a dozen or so Pallid Swifts, the first ones for the trip and one of our target species, it was great looking down on them below the horizon. We also saw Lesser Kestrel and lots of very close Griffon Vultures. 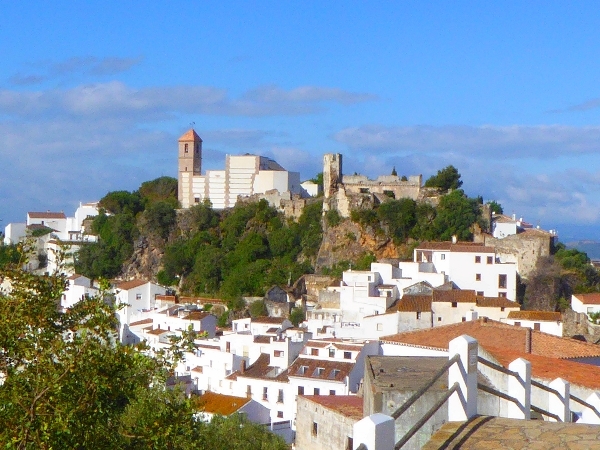 Casares from the mirador

From Casares we drove straight down to the coast and parked up. We walked to a place where we had extensive views of Casares Beach area and down the coast to Sabinillas. We had a very surprising sighting in the shape of an OSPREY. I never expected that! It was quite distant at first but it flew much closer and even caught a fish in the bay. We had hoped for other gulls or terns but all we saw was a lot of Yellow-legged Gulls, a few Northern Gannets and a pod of very distant unidentified Dolphins.

Next we spent an hour or so in a fruitless search for Eurasian Hoopoe in Vaqueros Golf Course, it is amazing that we haven't seen a single Hoopoe all week. We had nice views of Spotted Flycatcher, lots of finches, Stonechats, Serins and some dodgy Swans but no Hoopoe. 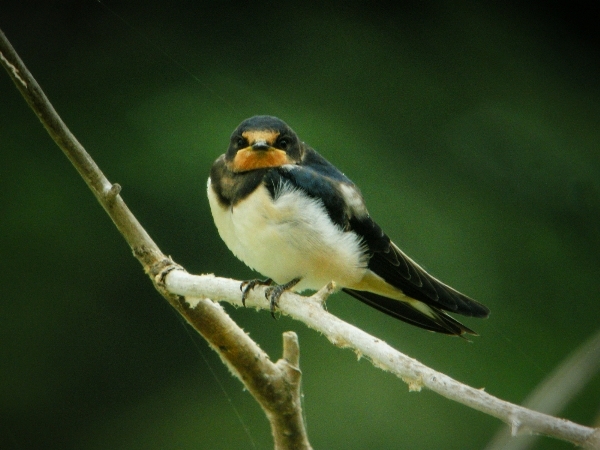 Following our dip on the Hoopoe we dipped on Western Swamphen at soto Grande natural paraje! It was birdless other than a sungle Mallard. We had excellent views of a Common Nightingale and a few Cory's Shearwaters flew by but the marsh was barren.

We ate our picnic lunch in San Enrique Woods hoping for a sighting of Wryneck as Steve and Mary hadn't seen it on day 2. We dipped on that one too, we did see Spotted Flycatcher, Tree Sparrow and on the river we saw Little Ringed Plover. 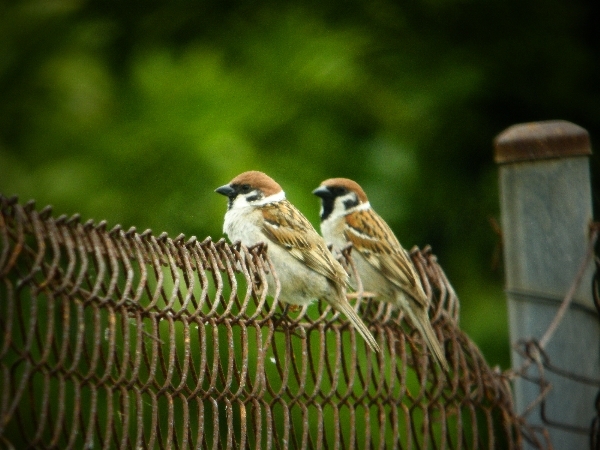 For the last hour we visited the valley near Estepona where a huge rubbish tip attracted hundreds of birds, we watched the valley for a good hour in the hope of seeing an Egyptian Vulture. Huge numbers of birds rose up from the tip in waves. At one stage we saw at least 50 Black Kites, 200+ Yellow-legged Gulls, innumerable Griffon Vultures and at keast 5 White Storks and 3 Booted Eagles. But no Egyptian Vultures. 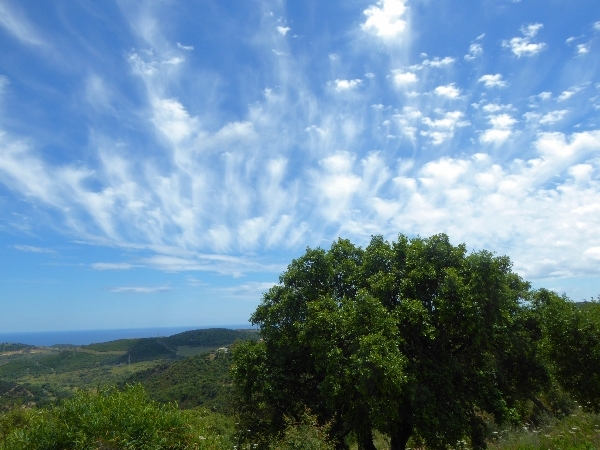 We spent our birding of the day at the foot of Sierra Crestellina watching a steady procession of Griffin Vultures returning to roost. We noted a couple of Short-toed Eagles and not much else before calling it a day and driving back up to Gaucin to get ready for dinner.