Weather:  a cloudy start to the day which cleared until late afternoon when heavy rain set in. Max temp 27C. Wind direction had crucially switch to the west!

We took a later breakfast today and went for a walk straight afterwards into the strip of pine trees behind the western end of los lances beach. Despite good weather conditions not many birds were flitting in the pines, we only saw Spotted Flycatcher, House Sparrow, Spotless Starling and Collared Dove. In the field adjacent to our hotel we found Zitting Cisticola, Common Stonechat, Willow Warbler and a Melodious Warbler.

After our walk we drove directly to the raptor watch point, which is located on the eastern side of the hills above Tarifa and overlooks Algeciras Bay and Gibraltar.

We had scattered clouds no wind and a lovely temperature, it was quite crowded with people and we soon found out why. There was a spectacular passage just starting, the sky became absolutely full of eagles, vultures, kites, buzzards and occasionally storks. 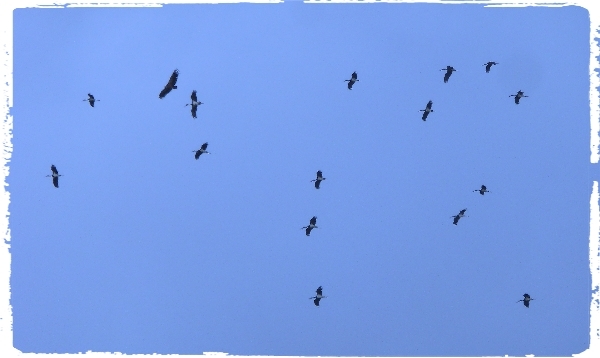 It was truly a great spectacle to behold, I have never seen so many Booted and Short-toed Eagles! They were joined by a constant stream of Egyptian Vultures, Black Kites with several flocks of Honey Buzzards, Black Storks, Griffon Vultures and Bee-eaters. Flocks of swallows, both Barn and Red-rumped were joined by Common and Pallid Swifts and the odd Alpine Swift. 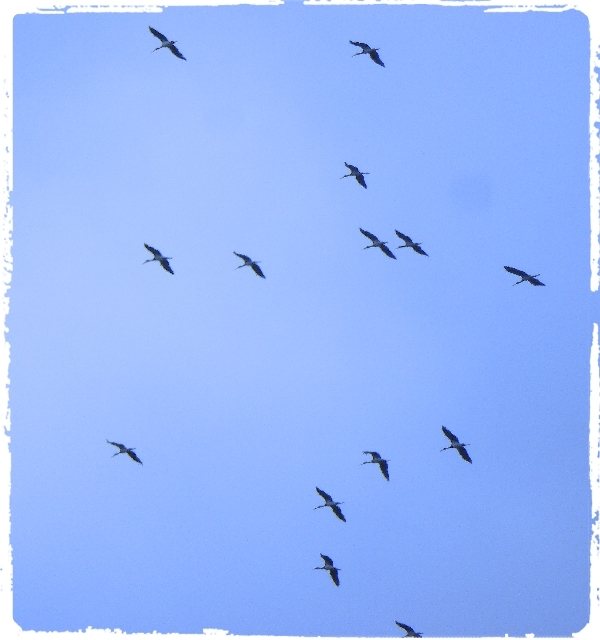 It was a neck-breaking morning but one of the best I’ve seen in the last few years, several thousand birds passed over us during the course of 3 hours! Our best sighting came in the form of Ruppell's Vulture, we had at least two sightings of one individual and a third sighting of another, older bird, this individual has caused quite a stir over the last few days and the jury is still out. 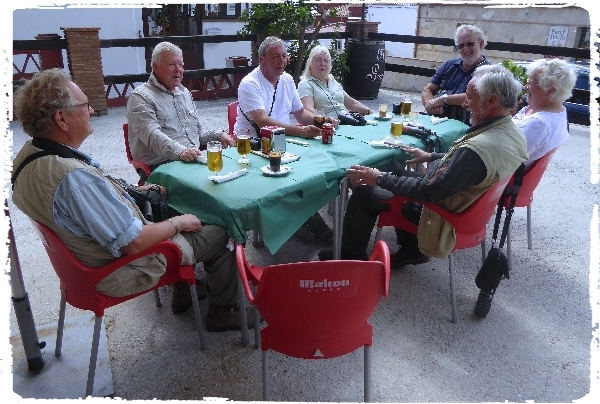 After our raptor extravaganza the rest of the day was going to be an anti-climax, we ate lunch in a nearby village before driving down to San Roque and the Pinar del Rey woods.

The woods were very quiet as you would expect during a sunny mid-afternoon in September. We managed to track down a few of the local resident species such as Eurasian Jay, Firecrest, Crested Tit and Short-toed Treecreeper but not much else. 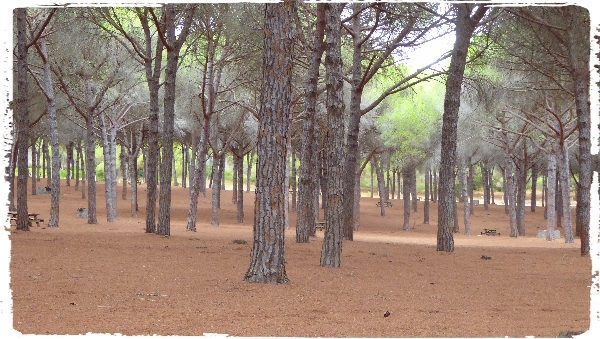 We called time at 4:30pm finishing a superb day a little early, our arrival back the hotel 30 minutes later was greeted by heavy rain which never stopped until it got dark!