GAUCIN TO THE COAST AT SABINILLAS AND MANILVA

Having driven down to Andalucia from Somerset, with overnight stops at Kent and Bilbao, travelling over the 2nd-4th April I am now firmly ensconced in our second home here in Gaucin.

In the meantime, Dawn stayed in Kent with her daughter Amy who gave birth on the morning of the 2nd to Ava, a 7lb 2oz baby grand daughter.

My first full day was one of rain, it rained none-stop all day, the clouds were in the village and it was cold. Yesterday was much better, I was able to complete all my tidying and preparation chores in time before our first guests of the season arrived at 1pm.

Today was perfect, clear blue sky, warm with no wind, it reached 24C at the coast. I had to visit our apartment on the coast and so I took my bins and telescope to keep me company. I stopped at Sierra Crestellina, near Casares, to look for Bonelli's Eagle. I had a fright when I discovered a Griffon Vulture sitting on the Bonelli's Eagles' nest and the Bonelli's Eagle was perch 1/2 mile away in a tree!! 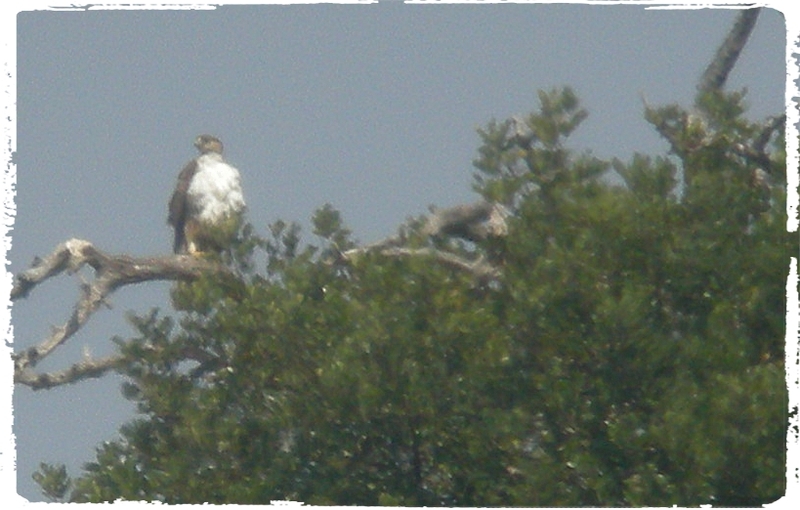 The eagle was perched right at the top of the mountain on a bare branch, you can just about make it out in the pictures, it was a long way off! 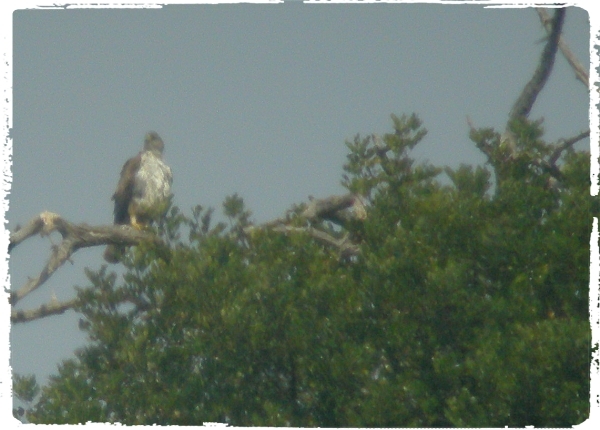 On the way back, much later, I stopped first at the river Manilva hoping for some early dragonflies but I had nonsightings, I did see Iberian Wall Lizard and some huge Mediterranean Barbel. 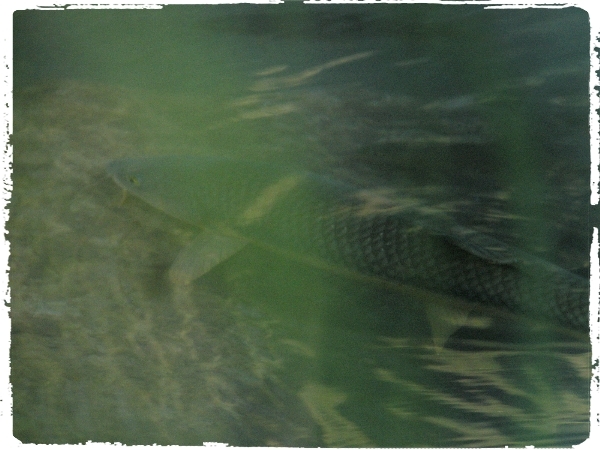 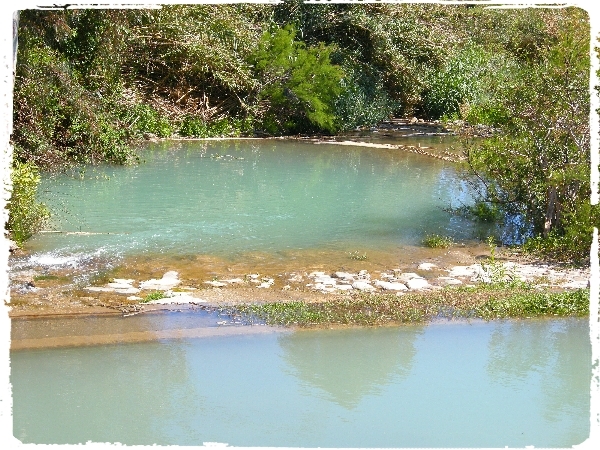 Back at Sierra Crestellina, nothing had changed, both the  Griffon Vulture on the nest and the perched Bonelli's Eagle were still in place. This means I have to put some time in and find the new site of the eagles nest.