A quick visit down to Weymouth at lunchtime gave me time for a walk around Lodmoor Reserve before returning to Yeovil. 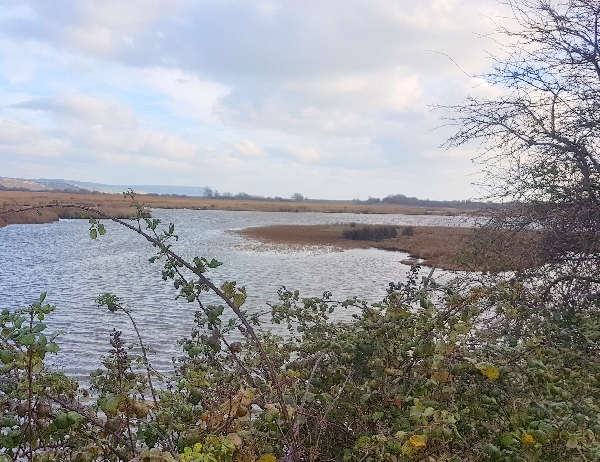 A strong wind was biting-cold and I had forgotten my gloves,doh!! I managed to find shelter behind bushes as I walked around the reserve taking the main track. 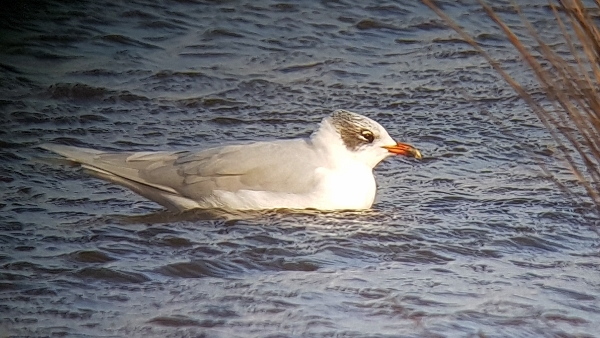 Most birds were keeping their heads down but a Peregrine Falcon changed all that. Everything went up in the air, I soon realised that there were a lot more birds than I first thought. 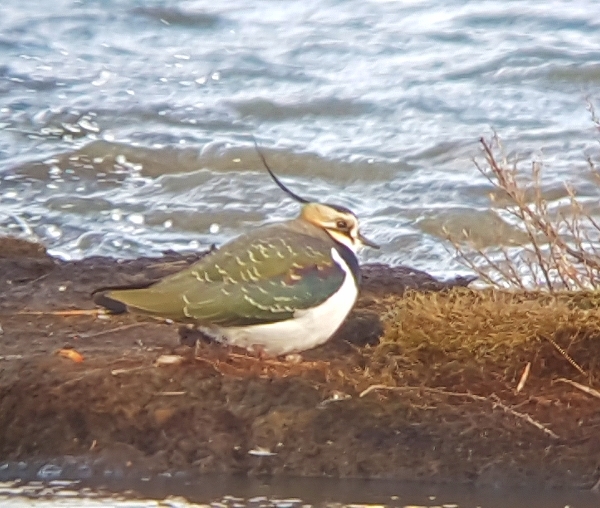 With the large Lapwing flock I counted 5 Black-tailed Godwits, 11  Common Snipe and 3 Dunlin, about 200 Common Starlings joined them in the air. 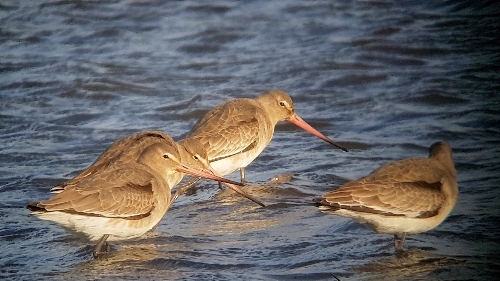 Most of the ducks present were Eurasian Teal, but I also saw Mallard, Gadwall, Eurasian Wigeon, Northern Shoveler and a couople of Common Shelducks. 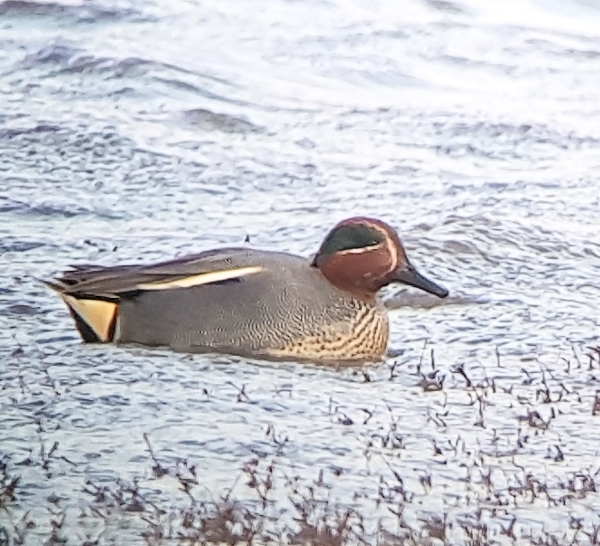 I counted 3 Marsh Harriers, they were in the air constantly, battling against the wind and a few local Crows were giving them a hard time. A Common Kestrel sighting and then a Common Buzzard perched on a pylon made up the rest of my raptor sightings. 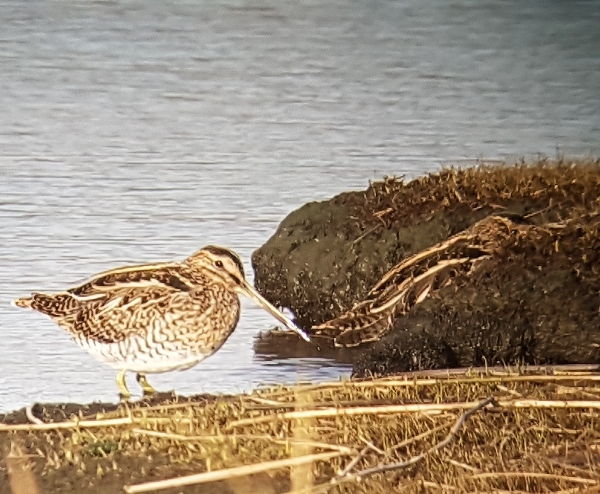 The only small passerines that I saw were Robins and Dunnocks along shletered parts of the track.

After walking the entire circumference of the Reserve I was glad to get back to the car to warm my hands.  Before going home I made two stops, the first was just outside Dorchester.  The large grass meadows that lead down to Maiden Castle (an Iron Age Hill Fort) usually hosts a large wintering flock of Golden Plover. I was in luck as they were in the first field I came to, distant but viewable through the bins and scope. I counted 200+ birds but there were more in a distance field with even more Lapwings. 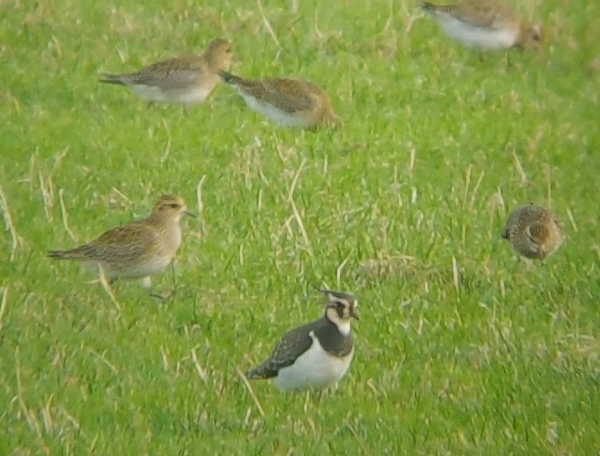 record shot of Golden Plovers with a Lapwing

The second stop was much nearer home, Dorchester is 17 miles from Yeovil, Sutton Bingham Reservoir is just 2 miles. I popped along to the reservoir and parked on the main causway at the northern end for another blast of freezing cold wind. I wish I hadn't!  The local Sailing Club was out in force and the usual gull roost was not present. 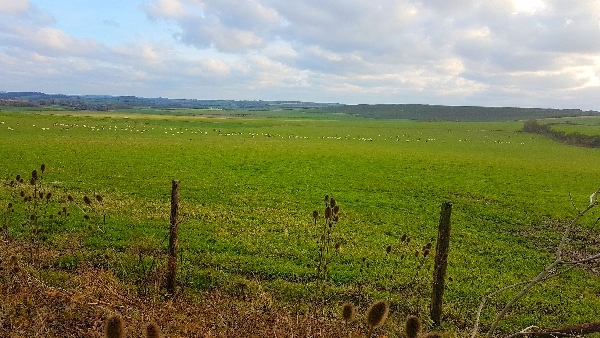 The grass meadows looking down to Maiden Castle Hill Fort - the Golden Plover were around the sheep - hence the bad pictures below. 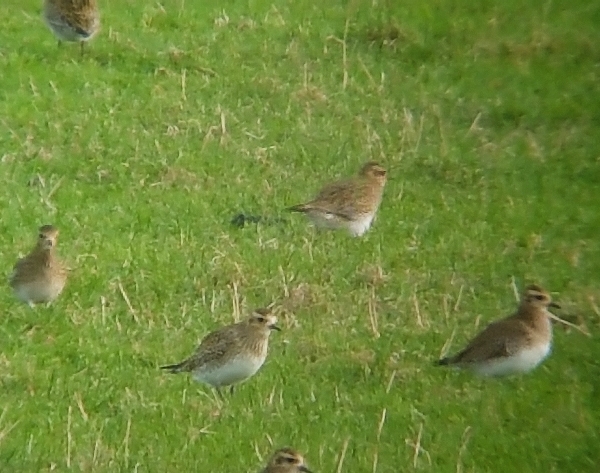 I sifted through about 100 Black-headed Gulls and found a single Common Gull but nothing else, I then went home for a hot cuppa.