I joined a couple of friends and spent a morning on the 'levels' hoping to see a few of the unusual species that are spending the winter there. A Dusky Warbler was the main target but Glossy Ibis, Great Egret, Bearded Tit, Eurasian Bittern, Lesser Redpoll, Siberian Chiffchaff and Firecrest are just a few of the other targets.........

Leaving home at 7am in the dark it took jusy 45 minutes to get to Ashcott Corner where I parked the car and met up with Andy a birder I recently met in Yeovil. As it got light we both enjoyed the thousands of Starlings flying over as they left their roosts in the reeds. We waited 30 minutes for Richard to turn up before setting off to Ham Wall reserve which was a 10 minute walk from the car park.

We stationed ourselves along the bank of a scrub-lined ditch where the Dusky Warbler had been seen over the last couple of weeks. Two hours later we were still there with no sign of the warbler, bah Humbug! Still we had seen Marsh Harrier, Great Egret, Cetti's Warbler, Bullfinch and many common bird species. 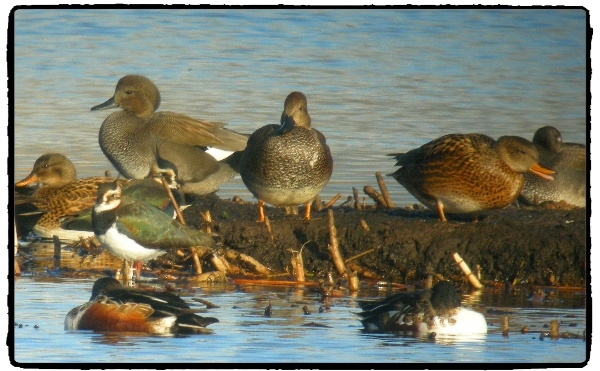 At around 10am Richard and I walked to the 'new' Avalon Hide noting Common Kingfisher, Reed Bunting, Marsh Harrier and many common duck species.

Our stay in the hide was greatly enhanced when a Eurasian Bittern appeared in full view and began feeding along the edge of the reeds, it was absolutely marvellous! 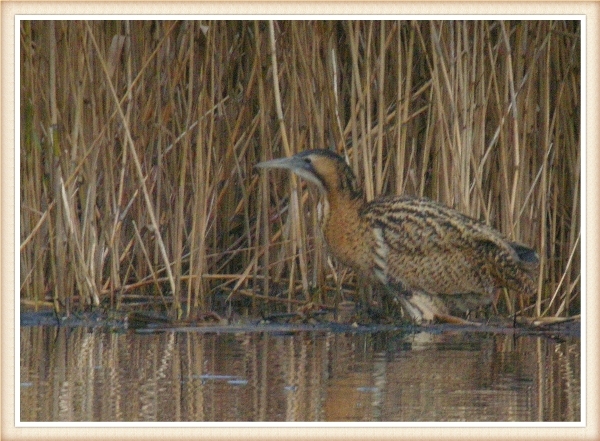 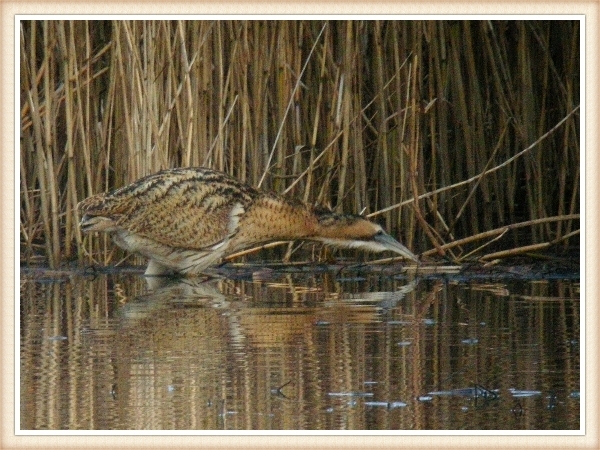 We returned to the Dusky Warbler 'site' and soon learned that Andy had seen the bird some 30 minutes ago! We spent another hour or so searching the area with about 20 other birders but with no luck. We did however see Great White Egret, Glossy Ibis, Eurasian Chiffchaff, European Siskin, Lesser Redpoll and we heard Bearded Tit and Water Rail. 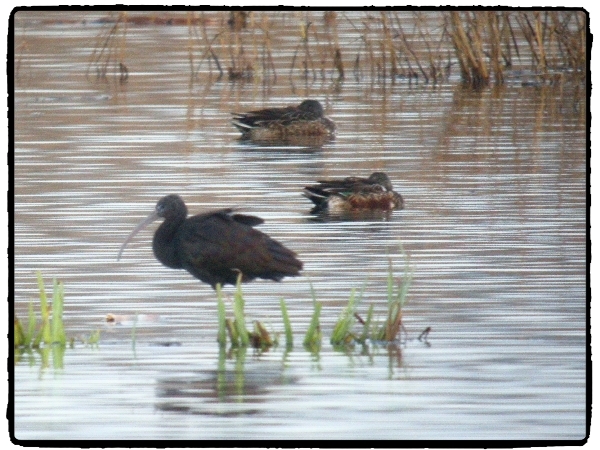 record shot of the Glossy Ibis

Richard stayed on as I left at 1pm. I searched for Water Pipit but only found Meadow Pipit, Pied Wagtail and more Reed Buntings. I haven't heard from Richard sonI assume he never saw the Dusky. 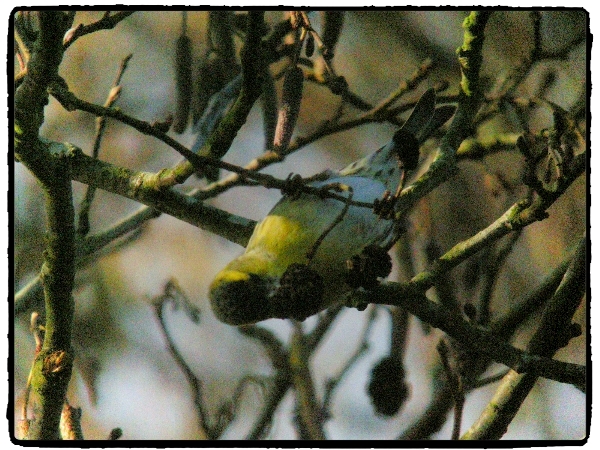 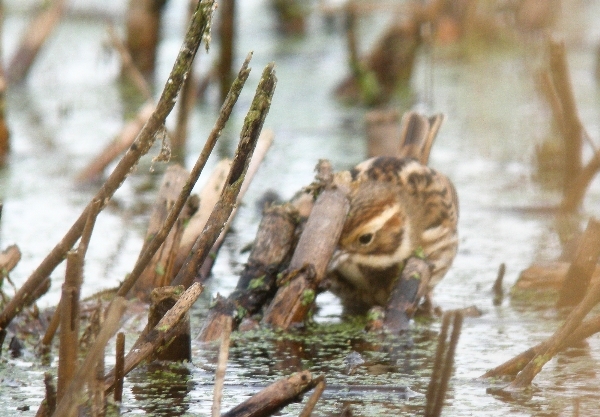