A great start to the day with BLACK WOODPECKER and WALLCREEPER seen well before 10am...........

We couldn’t have asked for a better start tour first full day of this tour, it was dry, not too chilly and lots of birds were singing as we left the hotel at 6:30am for a pre-breakfast walk.

We noted Black Redstart, White Wagtail, Serin, Coal Tit and lots of common species as we passed through the village walking up to a track that led into the beautiful countryside that surrounded the village.

Just as we left the village we found a couple of BLACK WOODPECKERS, it was amazing we had fantastic views of both male and female going in and around their nest-hole, they both called frequently and posed for the cameras so well, the whole group were enthralled by the performance. 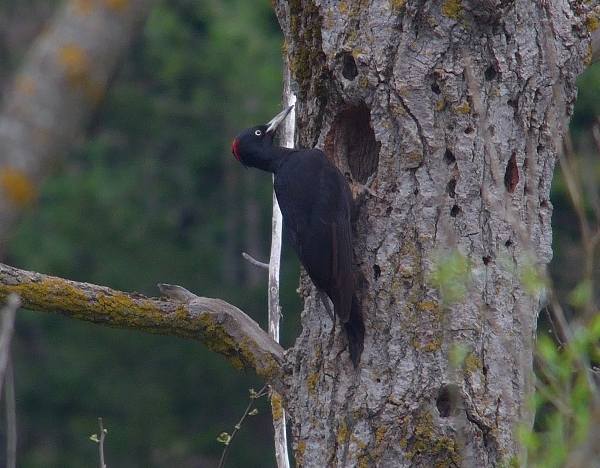 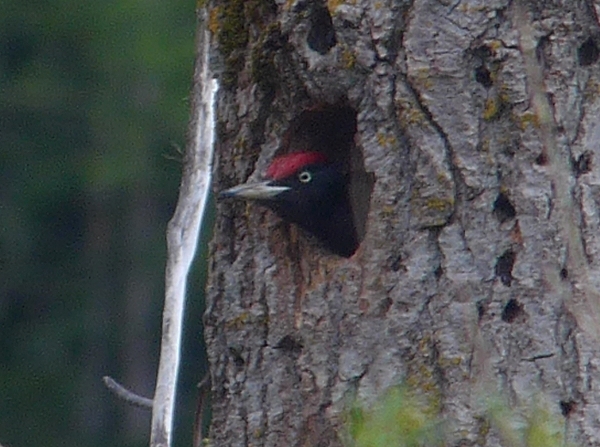 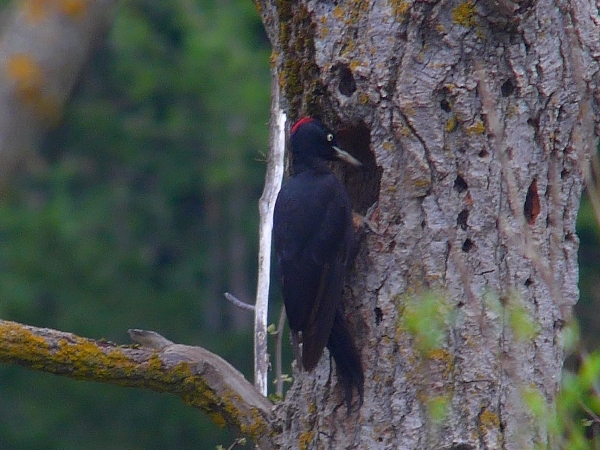 It was going to be hard trying to top that and views of Dunnock, Yellowhammer, Jay, Lesser Whitethroat and European Robin didn’t come close. We saw the woodpeckers a couple of times on the return journey, what a great way to start the day.

After a strange breakfast of toast, feta cheese and egg-toast we set off on the next leg of our tour, we were heading east but first we drove to the Trigrad Gorge to look for the most wanted species on the tour ……. the WALLCREEPER. On the way down the Yagodina Gorge we had several sightings of both Grey Wagtail and Dipper, it was a similar situation as we drove the 8km up the Trigrad Gorge. 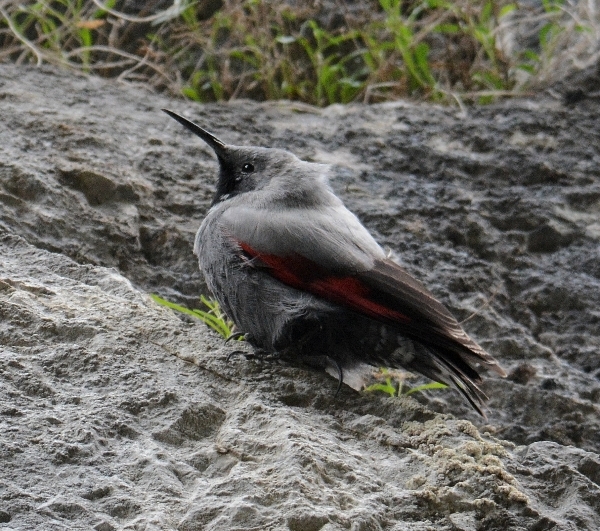 We parked near to a known nest-site of the Wallcreeper and had to wait about 10 minutes before the bird appeared. What a show, it was a male that turned up, he sat just 10 meters above us and sang his little heart out for about 15 minutes, showing extremely well before hopping up the rock face and then flying off. How fantastic was that? I’ll bet over 1000 pictures were taken between the group!

From Trigrad we took the long and winding road to Smoylan passing over the mountains where a lot of snow still lay on the ground. We stopped at the head of the Prevala Mountain Pass to look for Firecrest, Ring Ouzel and Nutcraker. After several short walks and a long drive to 1800 meters we found only Ring Ouzel, Mistle Thrush, Dunnock and Black Redstart. 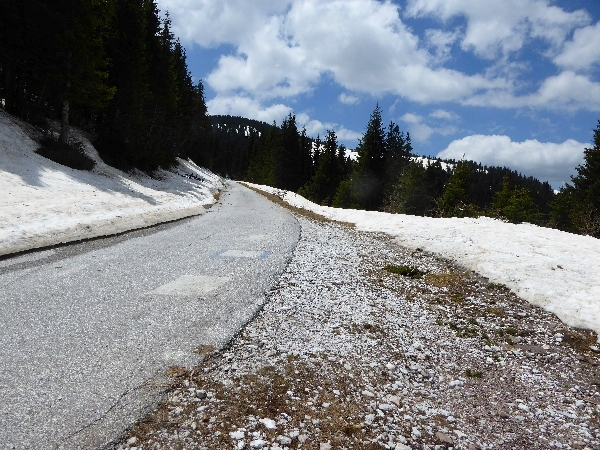 At Smoylan we ate a superb lunch before finishing our journey to Krumovgrad, along the way at Kardzhali we stopped for a quick coffee/ice-cream where we saw Syrian Woodpecker, both Great and Pygmy Cormorants, Little Egrets and few common birds. A couple of impromptu stops added Honey Buzzard to the list we saw about 30 at one point. 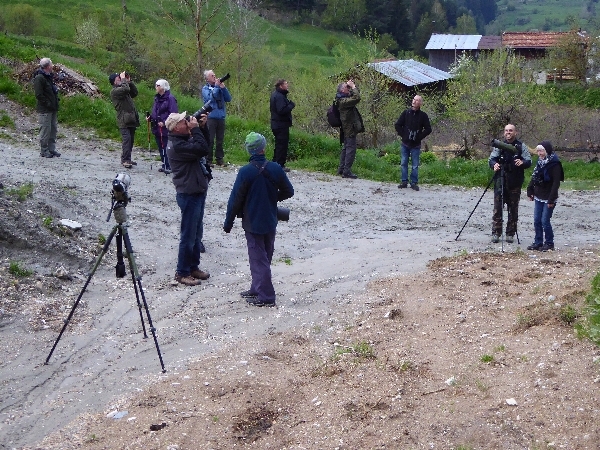 It was a little late when we arrived at our hotel in Krumovgrad so we never went for an evening walk. We had a late dinner and most of the group opted for an early night, no surprise there as it had been another long day.