On the move again, this time we headed to the Black Sea coast at Burgas with plenty of sightings along the way......

Our early morning excursion was just a walk around the complex grounds and along the approach track. It was a beautiful morning, clear blue sky and even a light breeze. We didn’t see any new species for the trip but we had wonderful views of Rollers, Golden Orioles, Hoopoes and Turtle Doves, even the elusive Common Nightingale showed itself well.

Down at the river other group members saw Reed Warbler, Little Ringed Plover and Black Kite. At breakfast we could awe out over to the cliffs  on the other side of the Arda River where a Peregrine sat on a pinnacle and two Ruddy Shelducks flew around.

At Madzharovo we spent sometime in the caldera trying see Subalpine Warbler, this time it showed well to a few of the group but our most successful sightings were of  Blue Rock Thrush, Rock Bunting and Ortolan Buntings, especially the latter which showed extremely well. 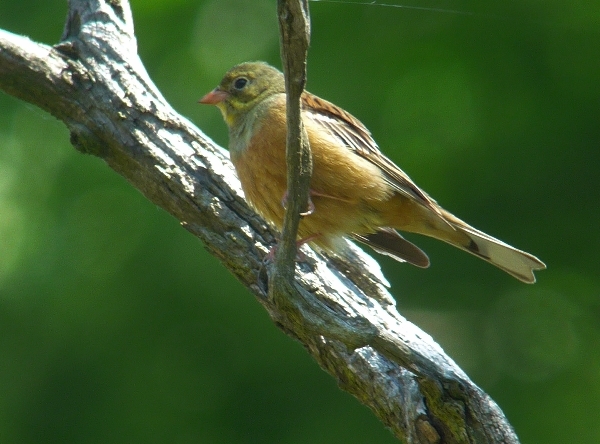 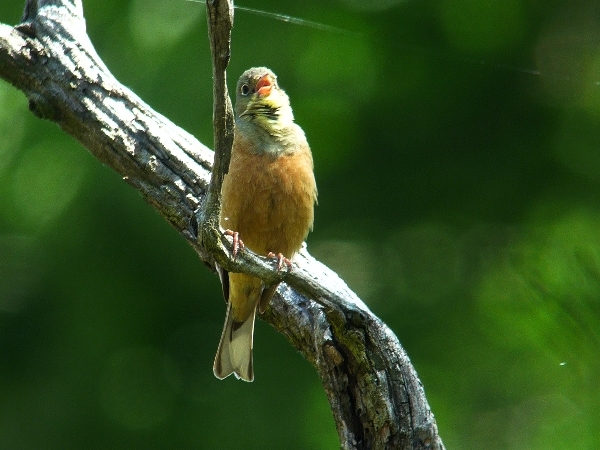 During the whole time we were there we had sightings of raptors or storks, the sky always had something of interest in it. Griffon Vultures, Egyptian Vultures, Common and Long-legged Buzzards, Peregrine Falcon, Common Kestrel, our first Booted Eagle, both Black & White Storks and lots of Crag Martins, Red-rumped Swallows and Alpine Swifts.

Butterflies we also of great interest to some of the group, we found the diminutive Little Tiger Blue, the Balkan Heath, Chequered Blue, Scarce Swallowtail, South White Admiral and lots of ‘whites’.

From Madzharovo we drove eastward towards the Black Sea coast and our next official birding stop was in the Sakar Hills where we ate our picnic lunch on a grassy bank, it was now quite hot and the shade of an oak tree was most welcome. 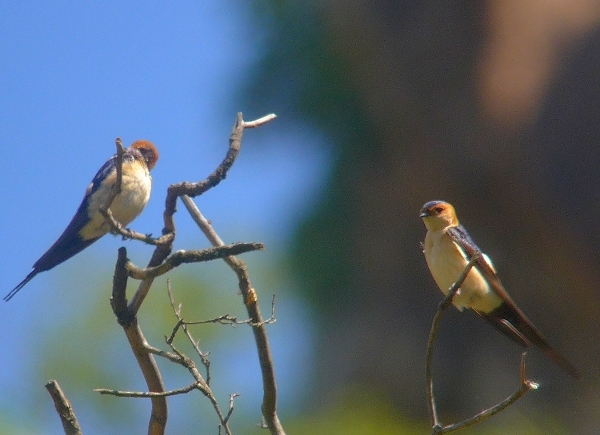 Our target species here were Masked Shrike and Olive Tree Warbler, the former was easy to find as one posed on a dead branch even as we were eating lunch. The warbler a little harder, it took some time to get everyone to see it but we managed it. Other birds seen whilst we searched the hillside were Red-backed and Woodchat Shrike, Hawfinch, Black-headed Bunting, Orphean Warbler, Mistle Thrush and Common Cuckoo.

The rest of the afternoon was spent finishing our journey to Bourgas, we made an official stop to search for Eastern Imperial Eagle which was very successful, the bird was distant at first but showed well a little later, we also saw Isabelline Wheatear, Turtle Dove and a whole bunch of Jackdaws.

Two other sightings of note were of a pair of White-tailed Eagles seen from the van and identified by their huge size of head and bill. The other sighting was of pair of Montagu’s Harriers, we jumped out of the bus for these as they were so close to the road, they performed admirably for us, their interaction and play fighting was great to watch they even performed practice food-passes where one bird flew upside down beneath the other, it was amazing. 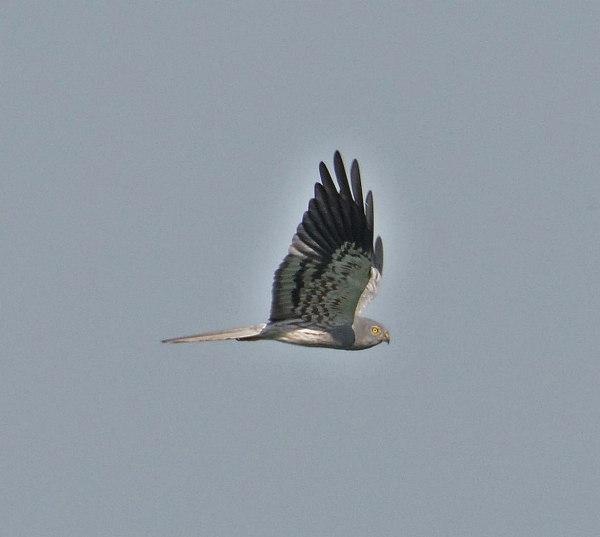 For the last 40 kilometers we had nothing of note to report, even passing through Bougas to find our hotel we only saw Yellow-legged Gulls, Great Cormorants, a few Mute Swans, Little Egrets and hundreds of Common Swifts.

Dinner was at 7:30pm which was a real treat, fresh mackerel and of course the obligatory cold beers, cheers.