BORISLAVTSI – LEVKA - TOPOLOVGRAD – BOZHURA – BOURGAS LAKE We headed out of the Rhodope Mountains to the Black Sea Coast, the weather got warmer, new birds kept on coming. It was Eagle day today..........

We were surprised to see a thick veil of mist this morning as we left the guest house for our morning birding but it did not deter us. We went back up the road towards Madzharovo and stopped in an area where open bushes covered the grassy hillside. Our target was Subalpine Warbler and any other warbler willing to show itself in the mist. A Woodlark sang from the top of a bush, as did Corn and Black Headed Buntings, but it was quite a while before we saw or heard our target bird. When it did eventually show we all got satisfactory views and by 7:30am the mist began to clear and the sun shone through. 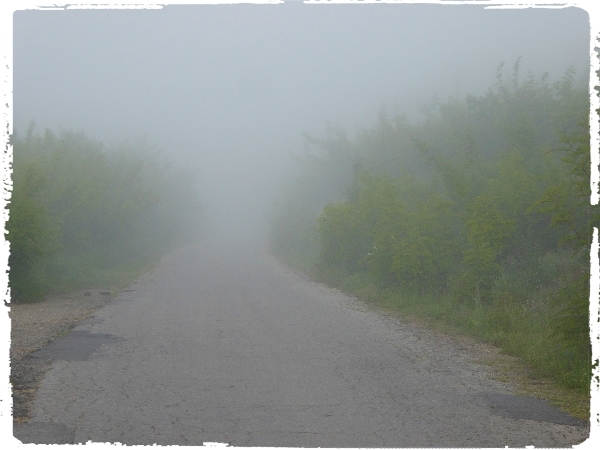 The group watching birds in the fog!

It was a clear beautiful day as we set off after breakfast, both Olivaceous and Orphean Warblers were singing in the garden and Golden Oriole could be heard calling from nearby trees. We drove towards Bourgas making stops as and when we saw birds of prey, after just 2km we pulled over to watch our first Black Kites of the trip, we also saw Rollers and Red-backed Shrikes.  Our first scheduled roadside stop was at a known Levant's Sparrowhawk's nest site, unfortunately the birds were not at home, however we did see our first Masked Shrike. 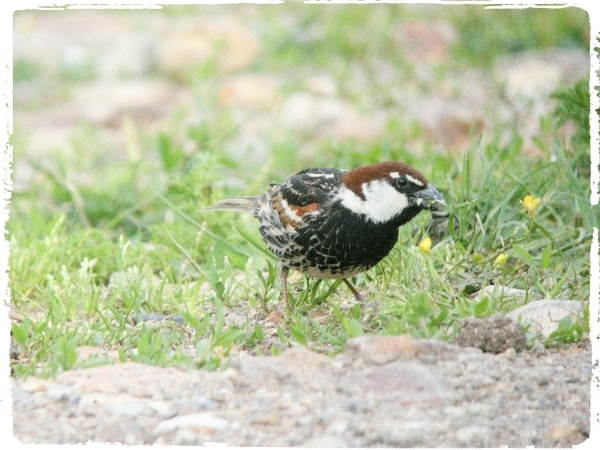 The next stop was near a small lake not much further on, we were there to scan the sky for eagles and before long we found our first Imperial Eagle of the trip, it hung around for 20 minutes circling above us before drifting off. During this 'sky-watch' we added Honey Buzzard, Common Buzzard and Common Kestrel to the list.

Next we visited an very new and enterprising conservation project in a small village called Levka. It was a well thought out reintoductuon project for Lesser Kestrels and it seemed to working very well. The 'Kestrel stock' was imported from Spain and now 10 pairs are breeding freely they even migrate and 8 pairs returned this year. We watched the birds free flying and we saw web-cams of thier eggs and chicks, the Lesser Kestrel has returned to Bulgaria, hooray! A Little Owl was using a nest box in the compound and we saw both Booted and Imperial Eagle high above us. 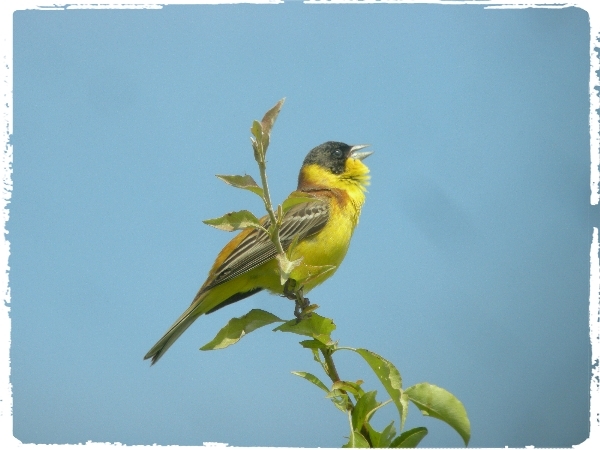 A disused airfield was our next venue and after failing a second time to see Levant's Sparrowhawk we were getting to think that this species was going to be one that got away, we enjoyed watching Bee-eaters, Roller, Black-headed Bunting, Red-rumped Swallow and lots of Buzzards. Another unscheduled roadside stop produced LESSER SPOTTED EAGLE, fantastic! A pair of them percormed well for us.

Our lunch 'break' was taken as a picnic next to the radio tower just out side of Topolovgrad, it has been a regular venue for our tours and one that usually produces Imperial Eagle, today was no exception. Isabelline Wheatears were everywhere, Orphean Warblers showed well and a Hobby was a nice sighting.

We put some time in on the road and it was about 3pm when we reached our last venue, an oak woodland campsite called Bozhura. We had several target birds to look for but the main one was Semi-collared Flycatcher. The beautiful woodland was surprisingly alive with birds during this late afternoon walk, Short-toed Treecreepers were visiting a nest box, Middle-spotted Woodpeckers were also feeding young and Common Redstarts flitted all over. We got good views of Spotted Flycatcher and our first Blue Tit went on the list, Green Woodpecker and Great Spotted Woodpecker were flashes through the trees. High above us we saw Booted Eagle and a single Honey Buzzard. But time was not on our side so we had to go before we had a sighting of the Semi-collared Flycatcher but other sites for them were still ahead of us. 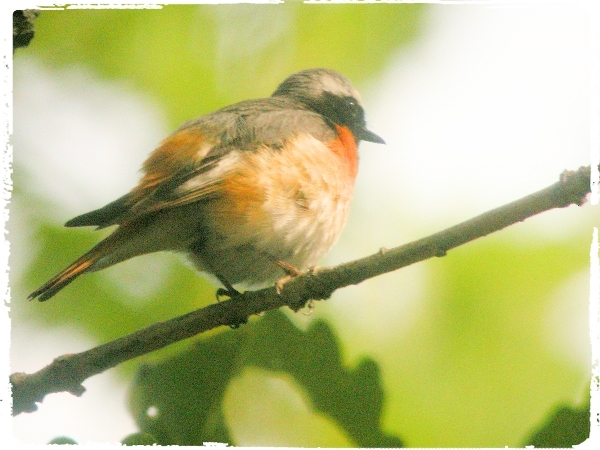 We arrived in Bourgas at 5pm passing a number of lakes and marshes, we noted Common Pochard, Ferruginous Duck, Pygmy Cormorant, Little Egret and lots of Mute Swans and gulls. One field had five Hobbys and one Common Kestrel feeding over it,  a lovely sight. We took a short detour to avoid the traffic in rush-hour Bourgas and drove around the western side of Lake Bourgas where we saw many Squacco Herons, a Night Heron and to Dancho's amazement a Cattle Egret which is a rare sighting for Bulgaria. 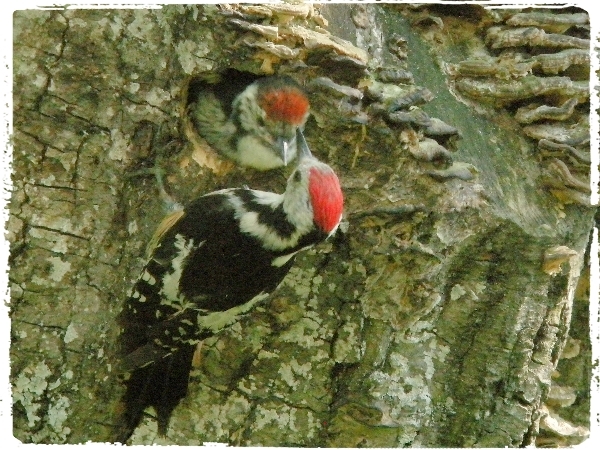 After that excitement we called it a day and drove to our hotel, a cold beer and a lovely dinner ensued.