As we left the hotel this morning at 6:30am we felt the cold wind and we needed our fleeces for sure. We had a quick scan of Pomerie Lake from the end of the road near the hotel, we saw quite a few species but most of them were distant, the Pygmy Cormorant was most appreciated by the group as most of them had never seen one before. 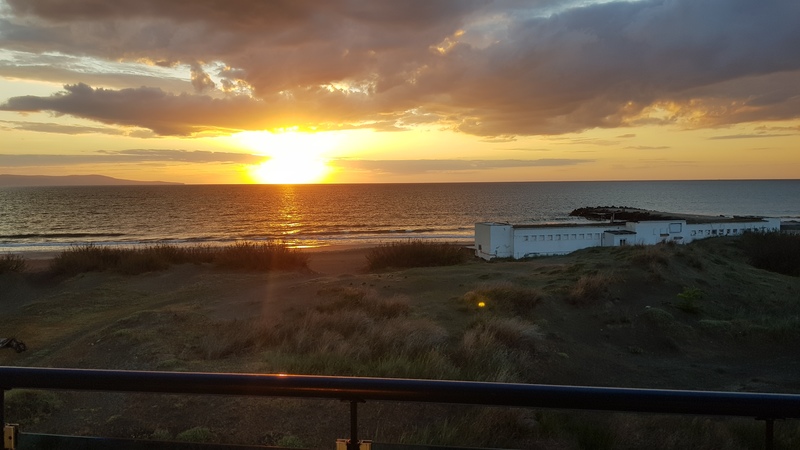 We drove around to the Salt Museum and had much closer views from there of Sandwich, Common and Little Terns, both Cormorants, Avocets with chicks, Black-winged Stilts, Curlew Sandpipers, Common Shelduck, Gadwall, Greater Flamingo, Mediterranean Gulls and a Hobby flew over us. 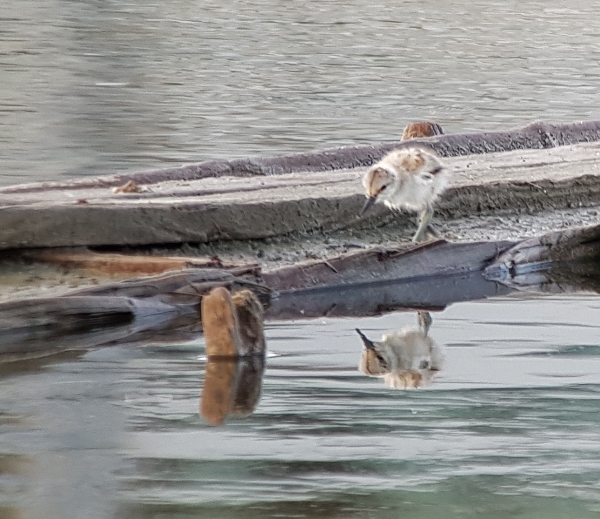 After breakfast we spent the whole day in the Burgas area visiting lakes pools and the bay. From the roadside at Burgas Lake we enjoyed great views of both species of Pelicans, we saw several flocks of them flying over as well as those loafing on the concrete platforms. It was educational to see Dalmatian Pelican sitting side by side with Great White Pelicans. We added Little Gull, Squacco & Night Heron to our list with dozens of Great Crested Grebes, Mute Swans, some Common Pochard & Gadwall, Grey Heron, White-winged & Whiskered Terns, we heard Nightingale and Cetti’s & Great Reed Warbler without seeing them. 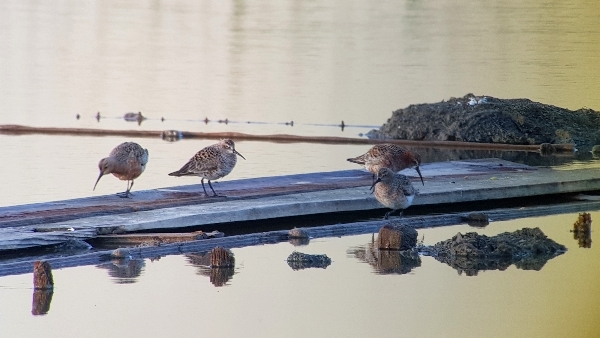 Adfter loading up with picnic supplies we set of inland to visit the lakes, our stop at the lake at Uzungeren was very productive we had a great time there. From our position near the dam we had commanding views of the lake and the surrounding area, it was terrific birding with plenty of new sightings and some great raptor watching.

We saw three Purple Herons, Grey Heron, Squacco Heron, Little Ringed Plover, Whiskered, Common, Little and Gull-billed Terns. But is was the raptors that really got us excited, it seemed that the sky always had something drifting over and we saw a lot. The highlinghts were Honey Buzzards, White-tailed, Lesser Spotted & Booted Eagles, another Hobby, Western Marsh Harrier, Common Buzzard and Common Kestrel. 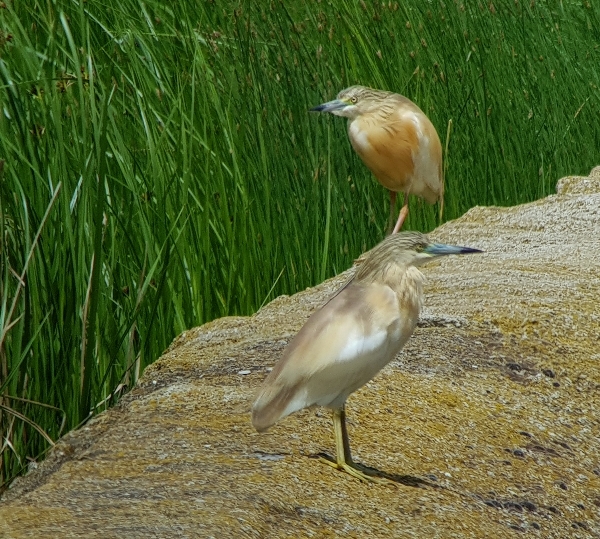 We had great views of Great Reed Warbler, |Penduline Tit, Red-backed and Lesser Grey Shrikes, Spanish Sparrows, Glossy Ibis and we had glimpses of Olivaceous Warbler. 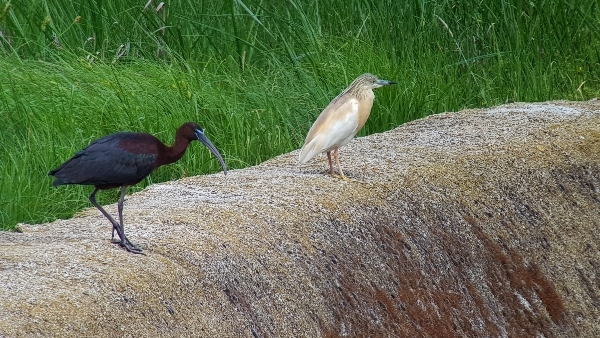 We then drove round to Mandresco Lake whre we sat and ate our picnic by yhe side of the water. We recored fifteen species whilst sitting eating our picnic.A pair  Lesser Spotted Eagles were dispalying high above us, we saw great Crested Grebes carrying chicks on their backs, we heard Nightingale and Golden Orioles as we ate. 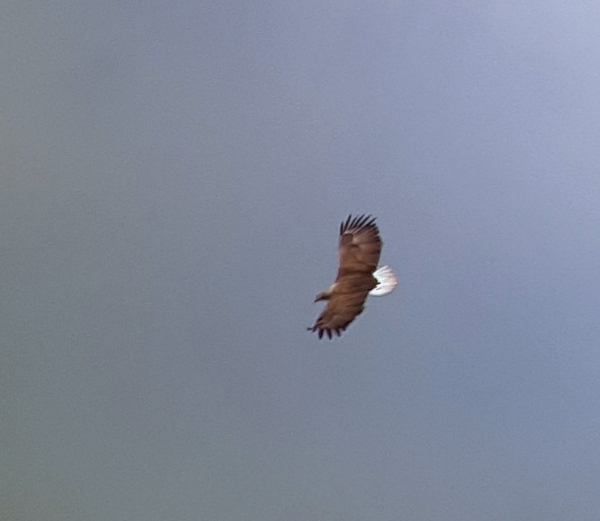 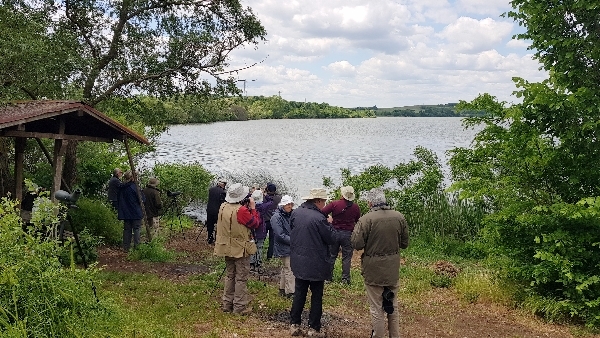 at our picnic site

For the afternoon we visited the prtotected area of marsh, pools and beach at Poda Nature Reserve. From the roof of the visitors centre we added Water Rail, Cetti's Warbler, Oystercatcher and Night Heron to our sightings list, but something much more special was about to happen. 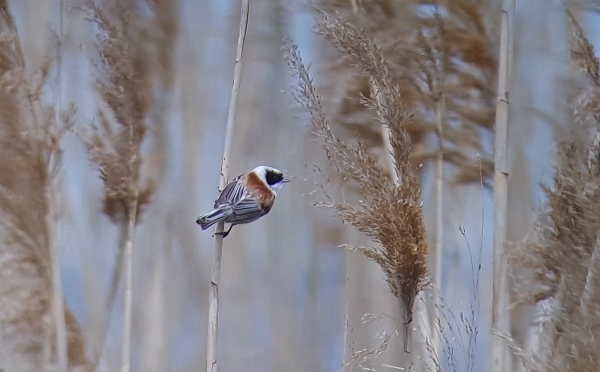 We walked along the main track towards the beach area, a flock of Curlew Sandpipers dropped into one the pools close by and as we were watching them asecond group arrived. A qucik scan revealed a WHITE-TAILED PLOVER, we knew one was in the area but we never expected to see one. This rare Asian species has visited Bulgaria only 8 times in the past, it was a real gem and a lifer for our Bulgarian guide Dancho!! 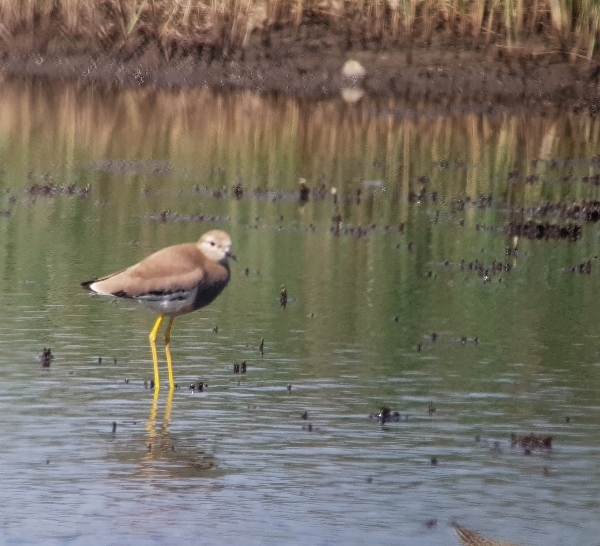 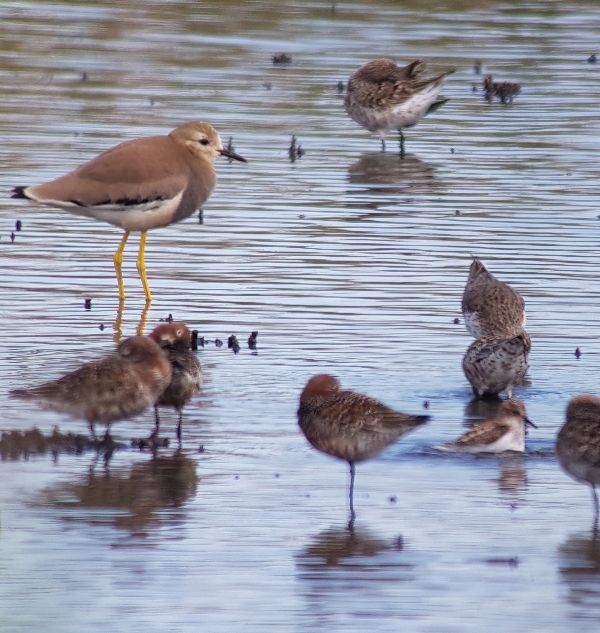 It was approaching 4pm by the time we left and we still had some sites to visits before calling it a day. The weather was now superb, a nice breeze in full sunshine. After negotiating the traffic through Burgas we visited an area much nearer to our hotel in the njorth of the city. From the hide areas at Atanasovsko Lakes and salt pans we saw very little. Most species were very distant but we did pick out, Little Stints, Curlew Sandpipers, Grey Plover, Dancho saw a Curlew, a fly-over Ferruginous Duck and we all saw some beautiful Black-headed yellow Wagtails. 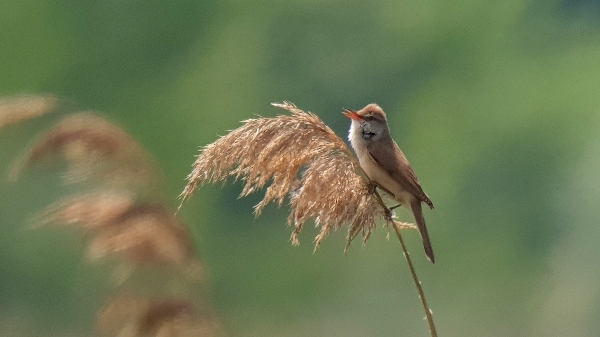 Our final birding session was on the far northern shore of Pomerie Lake near a pumping station where a series of reed-fringed small lakes sat near the main body of water. We added a few species to our growing day list. A Northern laspwing flew over as we got out of the buses, eight Garganey were nice to see, most of them were males, they fed with Mallards and Gadwall. More Little Stints, Ruff, Curlew Sandpipers, were joned by a couple of Wood Sandpipers in one pool and a sleeping Black-tailed Godwit in another. We scanned the main lake for Black-necked Grebes just before we left. 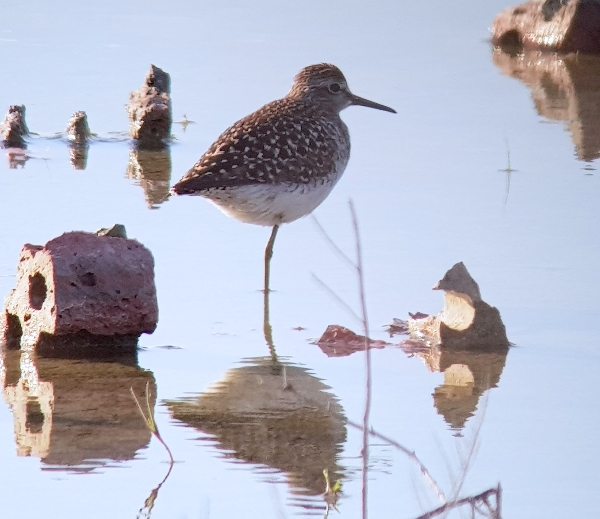 We got back to the hotel just after 6:30pm it had been a most enjoyable day in Burgas, we were now tired and hungry. A lovely hot shower, a buffet dinner and a nice cold beer did the trick.