WEATHER:  a great start to the trip with a cloudless sunny morning, cloudy with rain later.

We arrived in Bogota after a long over night flight from London, it was 5am local time when we met our guide Johnnier and left the airport to find breakfast. We drove in the dark for an hour, the traffic was surprisingly heavy even at this time of the day. 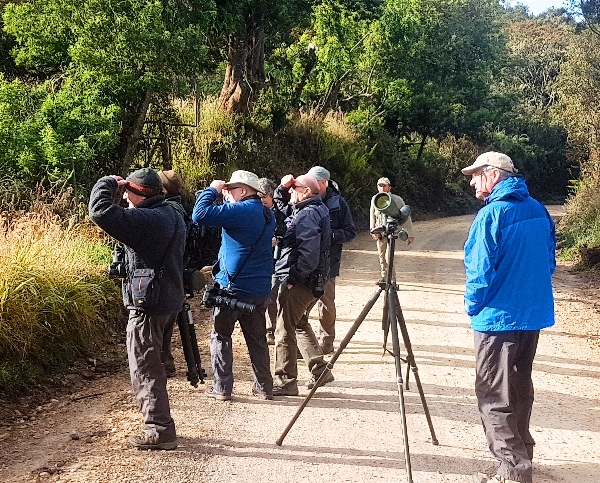 It was just getting light at 6am as we sat down at a roadside café for breakfast in the town of La Calera, our first two birds of the trip were Great Thrush and Feral Pigeon, ha! It was after 7am when we arrived at our first birding destination, The National Park of Chingaza. This reserve is huge, over 53,000 ha. and is located in the mountains above Bogota giving good access to montane forest and paramo. 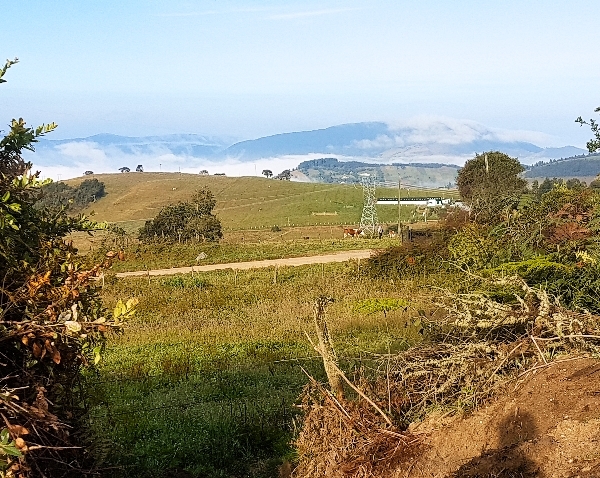 We got off the bus after a long climb on a bumpy track, we were 3,000 meters above sea level at the start of our walk and finished at nearly 4,000. The landscape changed from open pastures, to forest then at the top the trees gave way to scrub. Many of the Eastern Andean highland (near) endemics can be found here and the scenery is stunning. 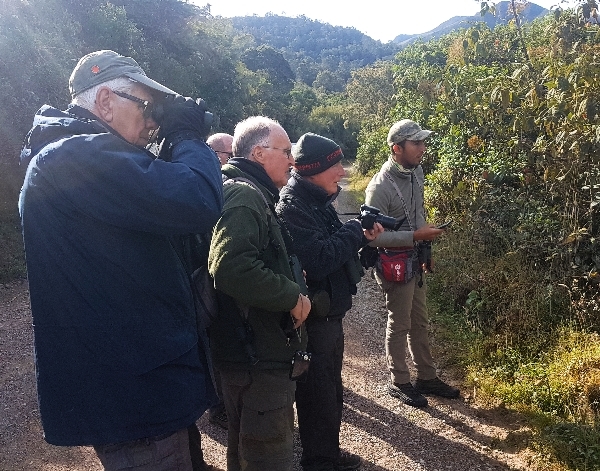 The number of species we saw wasn’t great but the significance of many of them on a national basis was high. The superb Crimson-mantled Woodpecker was beautiful, so was the Golden-fronted Whitestart and the Scarlet-bellied Mountain-Tanager. Both the Blue-backed and the Rufous Browed Conebills showed up as did Silvery-throated Spinetail, Pale-bellied Tapaculo and the Rufous Antpitta. Flowerpiercers were well represented by Black, White-sided, Glossy and Masked. 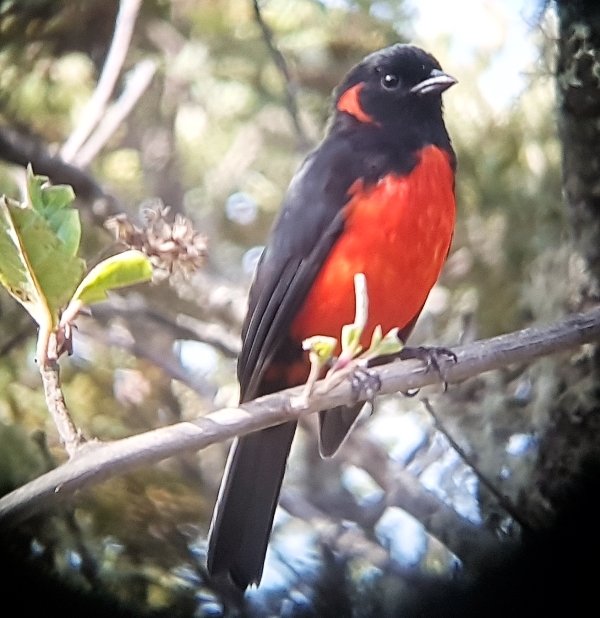 A number of the group began to feel the effect of the altitude, this coupled with a long flight began to take its toll. The going was tough, we continued until 1pm before driving back down into La Calera for a nice lunch. 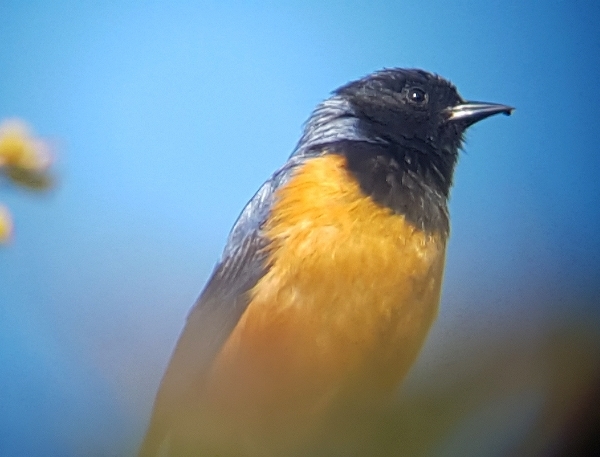 For the afternoon we concentrated our efforts on seeing Hummingbirds, so we visited a Hummingbird Garden just outside of town. Unfrortunately for us the weather turned just as we got there so the light was pretty bad, it rained lightly and thunder was ever-present during our stay. 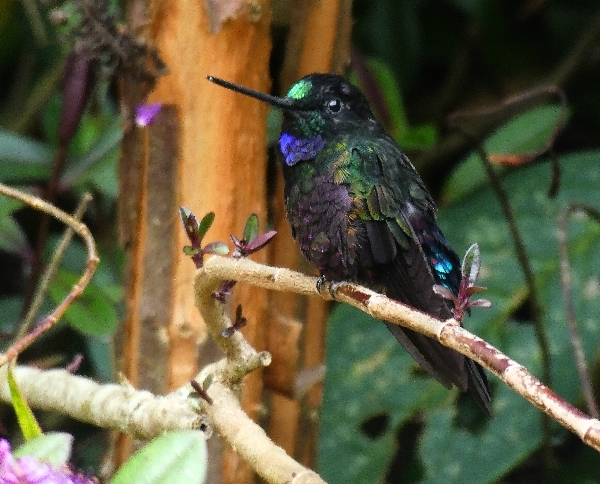 You can see up to 18 different species of hummers in this particular garden which was alive with them, covered in flowers and about 10 hummingbird feeders. Some of the star hummers were:  Black-tailed Trainbearer, Glowing Puffleg, Blue-throated Starfrontlet, Sword-billed Hummingbird and Great Sapphirewing. 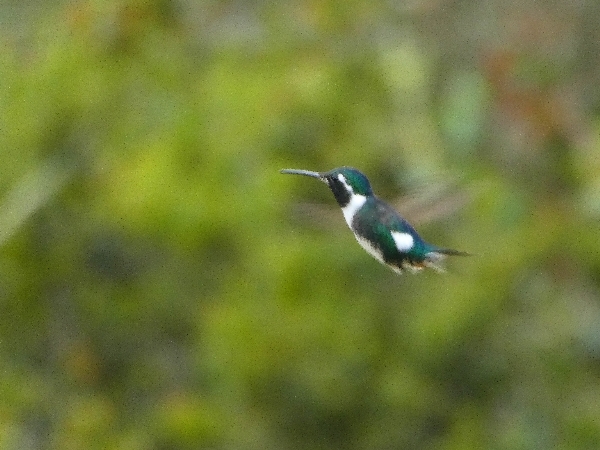 White-bellied Woodstar also shown on the banner picture above

We ended our day around 5pm and drove back into Bogota to our hotel. We allmmet at 7pm for dinner which was taken in a lovely restaurant around the corner, it was an early for all of, we needed a good sleep to catch up on last nights broken sleep on the plane.