Another day in the birding paradise of the world was split between birding and travelling. We had a bit of lie-in and met in the foyer of the hotel and by 6am we we had loaded up the bus with our luggage and were on our way.

Breakfast was taken at restaurant before we drove to a Country Park near the sirport called Florida Park. The park did not ofically open until 8am but we were let in just after 7:30. Our main target species was the BOGOTA RAIL, an elusive endemic species that’s breeds in the reed beds around the large lake in the park. We headed straight to the raised hide and set our stall out. 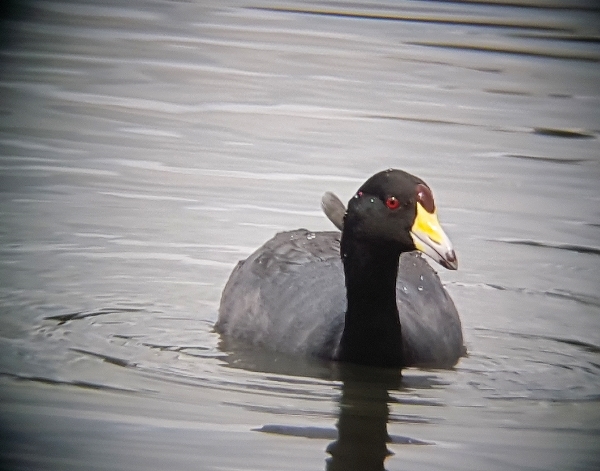 Over the next 3 hours we heard the bird calling and eventually several of us had brief glimpses of it but not all of us. The bird appeared in very short spells and often dashed across gaps in the reeds. Then a wrden informed us that the park’s authorities were going to release a Bogota Rail and did we want to watch the release. Yes Please!!!  Apparently, an animal welfare centre looks after injured animals and birds and then releases the rehabilitated individuals into appropriate habitat. 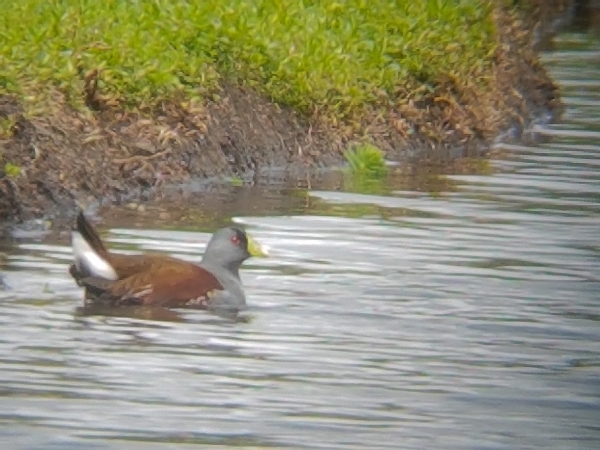 Then news reached us that they had 27 Rails to release, but on further investigation we found out that they were not Rails at all but Purple Gallinules, disappointed but it was still nice to see all these birds being repatriated into the wild. 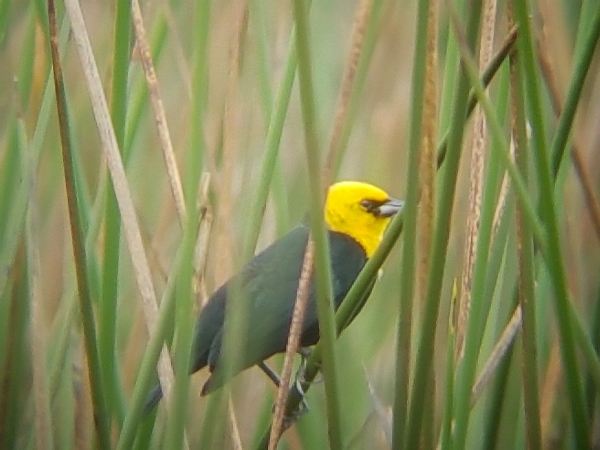 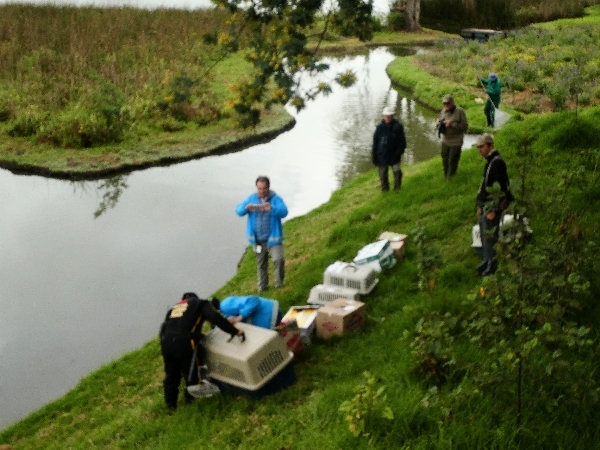 During a walk along a woodland trail we added a few other species but failed to see a Yellow-backed Oriole that called a few times or Andean Siskin that also called from the canopy. 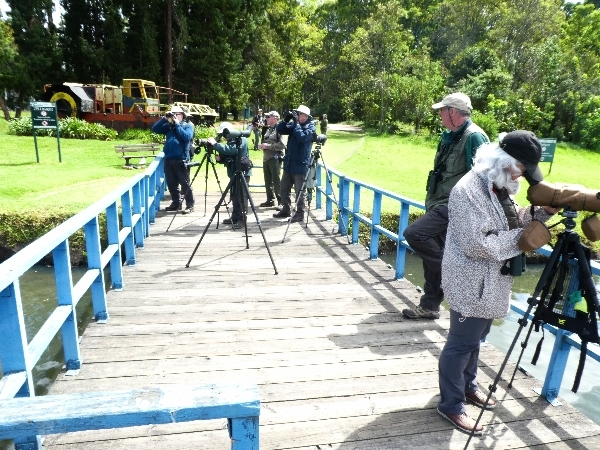 We finished our visit by standing on an old wooden jetty and scanned the lake one more time, we added Striated Heron, Black Phoebe, Pied-billed Grebe and an Osprey before leaving the park. Lunch was taken in a café before we went to the airport to catch a late afternoon flight to Pereira. The flight was on time and all went smoothly as we transferred to a very nice hotel on the edge of town, no more birding was done today. 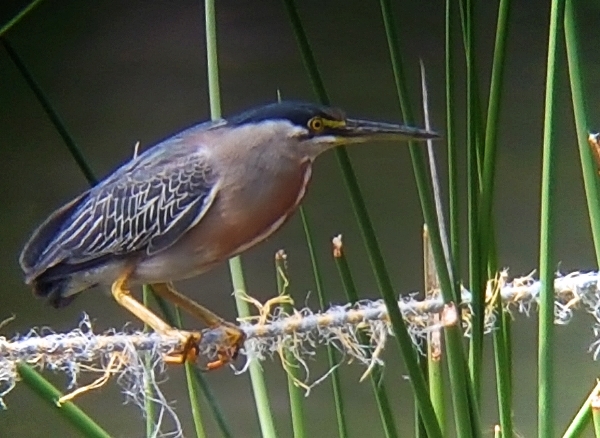