An early start saw us all on the bus at 5am heading northward into the mountains, our destination was the Rufous-capped Phia Lodge some 3-4 hours away.

We stopped after an hour and had breakfast at a roadside cantina where we saw our first Bare-faced Ibis and dozens of Cattle Egrets they were flying along the River Porce on the other side of the road. In the car park we saw the beautiful Saffron Finch and the dull Carib Grackle. 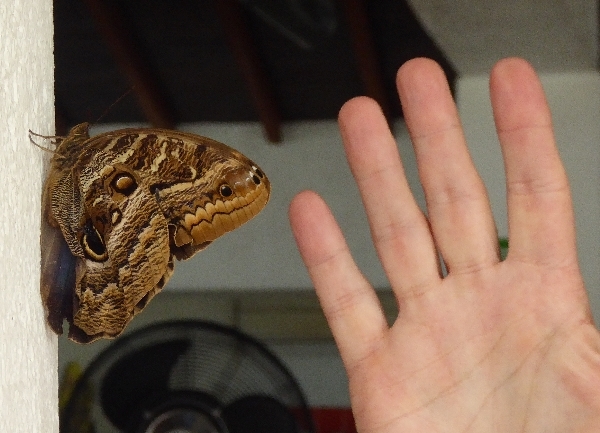 The Owl Moth, a huge beast

We made several stops to break up the journey as we climbed into the foothills. Our first stop produced some lovely sightings and a bonus bird. We had great views of the River Porce as we pulled over on the verge where we could see a good stretch of the water as the river turned away from the road. A dozen or so Bare-faced Ibis where joined by Great and Snowy Egrets, a few Neotropic Cormorants and a few waders. We saw Solitary and Spotted Sandpipers, as well as Greater Yellowlegs, Wattled Jacana and a Ringed Kingfisher, but the best was yet to come. 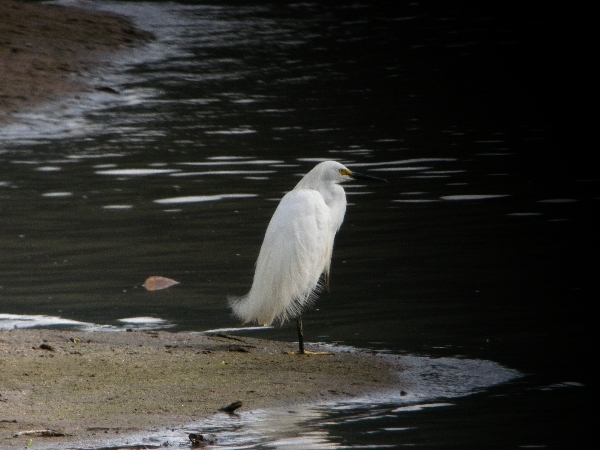 Our guide Jonnier, heard a White-throated Crake calling on the other side of the road, where a tiny pool of water had narrow fringe of grass and sedges. We staked out the pool and waited patiently for the Crake to show. The bird worked its way almost all around the pool without showing or moving a single blade of grass. But eventually the bird flew across a gap and showed itself to us all, suddenly a second bird did exactly the same! Result! 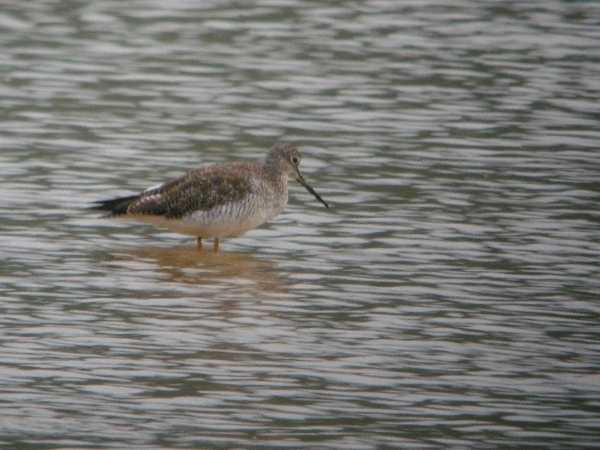 In the meantime we had notched up about 10 or 15 more species in the nearby trees and scrub. After the Crake excitement we continued our journey stopping to look at a Vermillion Flycatcher, Then a Yellow-headed Caracara, a Keel-billed Toucan and several other species. 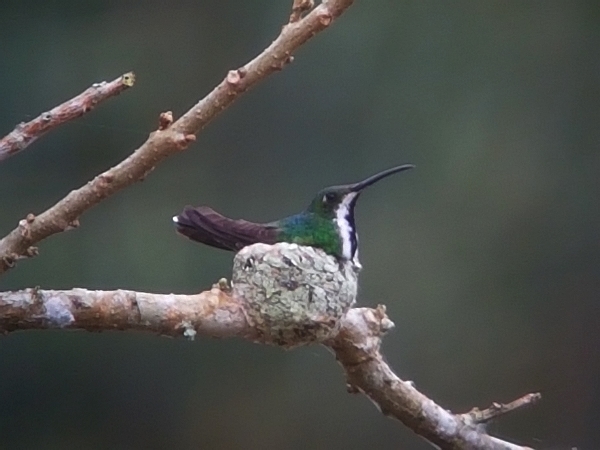 Black-breasted Mango on the nest

Our next planned stop was alongside a forest where we walked along, watching from the road, again many birds went onto our list. The Yellow-browed Shrike-Vireo was hard to get onto but we all did eventually. The Striped Manakin is such a stunning bird, whilst Thick-billed Euphonia, Blue Dacnis, Bay-headed Tanager, Red-rumped Woodpecker were just a few of the supporting cast.

Another stop produced the sought-after Tody Motmot what a gem that one is, a Short-tailed Hawk flew over and we scoped a Capped Heron across a reservoir. 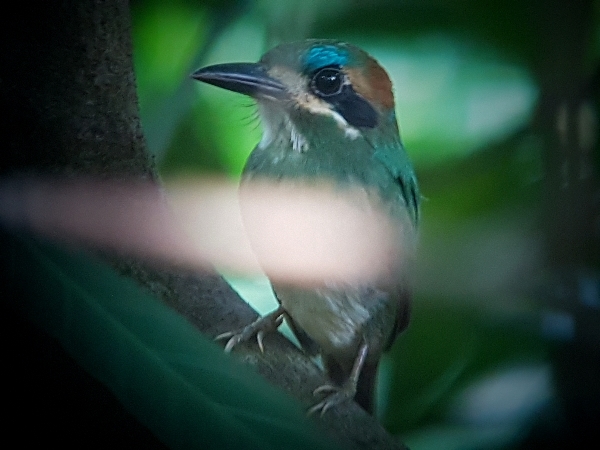 By 2pm we were eating lunch on the terrace of the Phia Lodge where we are due to stay for 3 nights, we saw 6 species of Hummingbird at the feeders as well as Scrub Tanager, the stunning Speckled Tanager, Bannaquit, Thick-billed Euphonia and several more species. In the gardens the superb Golden Tanager was found by Rick as well as Canada and Bay-breasted Warbler.

Our afternoon walk took us to site where we were to look for the endemic Chestnut-capped Phia, it was along hard slog up a narrow trail through the forest, but it was worth it as we all got great views of this super species. Bonus birds on the trail included White-crowned Manakin, Green Jay, Blackburnian Warbler (in full summer plumage), Ornate Flycatcher and another huge ‘biggie’ the Pavonine Cuckoo, this was another ‘hard to track’ down bird but it eventually showed. 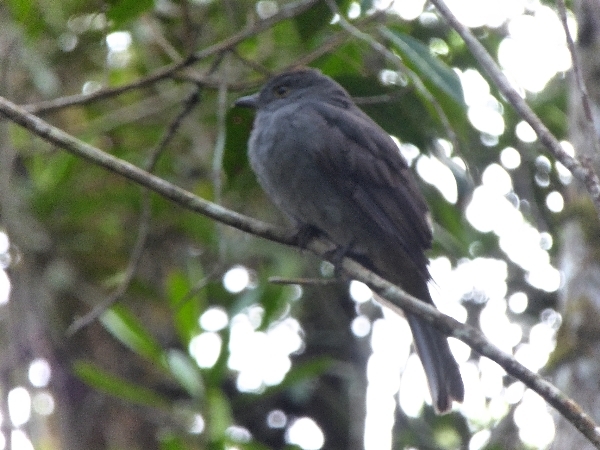 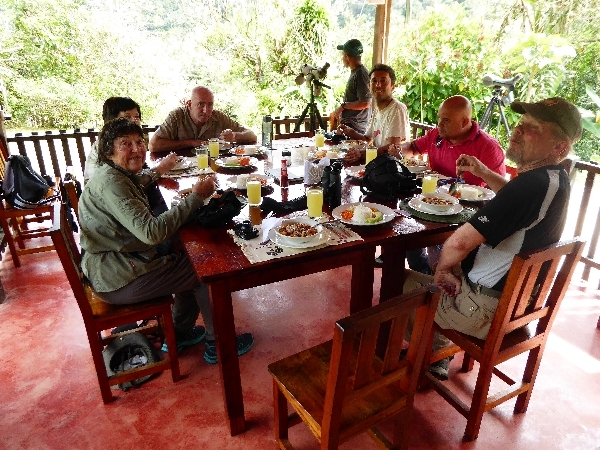 Having dinner at Chestnut-capped Phia Lodge

It had been a hugely successful day, we had seen a lot of birds with some great species added to the list. Our bird-log was interrupted by a Tropical Screech-owl which showed very well in the spotlight. The log revealed our day total, we had seen 101 species even though we travelled a fair way, what a great birding place Colombia is.