TAPANTI NATIONAL PARK ALL MORNING AND OROSI-RESERVOIR ROAD, IN THE AFTERNOON

Well, Tapanti was as good as ever and we were especially lucky with the weather, it is supposed to be a cloud forest National Park but we hardly saw a cloud! We had breakfast at 6am and we set off at 6:40 for the drive to the Park which is about 45 minutes from the hotel. We notched up Bronze Cowbird along the way and a few Montezuma Oropendolas. 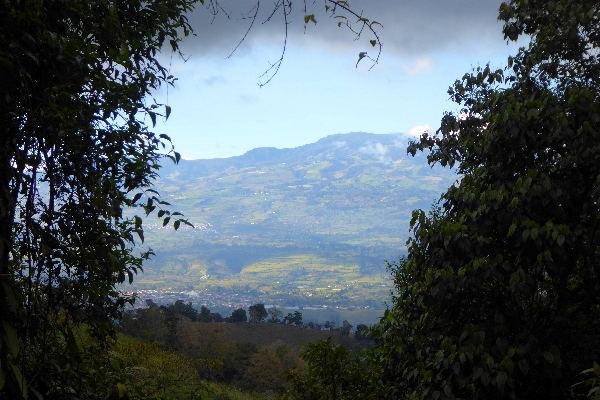 The park opens at 8am and we arrived near the entrance at 7:30pm so we got off the bus and birded the approached track, listing Broad-winged Hawk, Northern Rough-winged Swallow, Black Phoebe, Collared Trogon and quite a few tanagers. 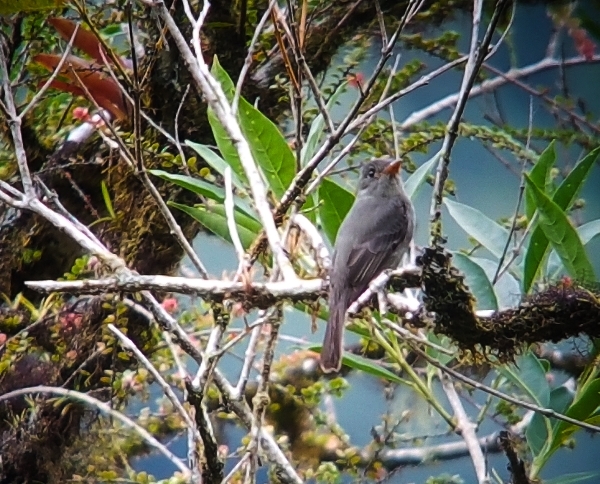 Once in the park we walked along the main train with the bus following behind us. The track was very wide giving an open area where we could view the forest on both sides of us. Several trails run off the main track and we took one of those at some stage. 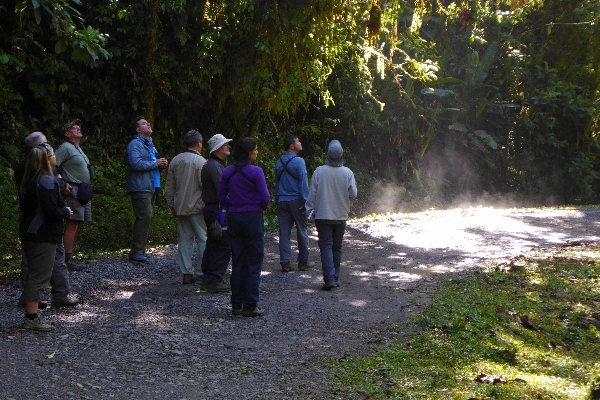 Birds were few and far between until we bumped into a feeding flock, then everything happened at once, many species were in each flock and Johan worked hard to show us all of them. Most of the flocks were made up of Tanagers and American Warblers that over-winter in Costa Rica. We saw Black-and-White, Wilson’s, Chestnut-sided, Tennessee, Bay-breasted, Blackburnian, Black-throated Green and Golden-winged Warblers. Also, American Redstart, Tropical Parula, Slate-throated Redstart, Bananaquit and lots of Common Chlorospingus. 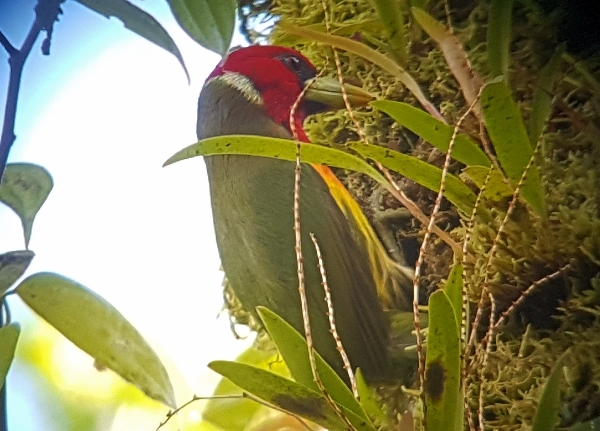 New birds for our list were hard to come by but we managed to see a few of them, Red-faced Spinetail, Spotted Barbtail, the beautiful Golden-browed Chlorophonia, both White-winged and Yellow-and-Black Tanagers, Elegant Euphonia, Golden-bellied Flycatcher and Slaty-backed Nightingale-Thrush ( giving us the full set of four of this family). 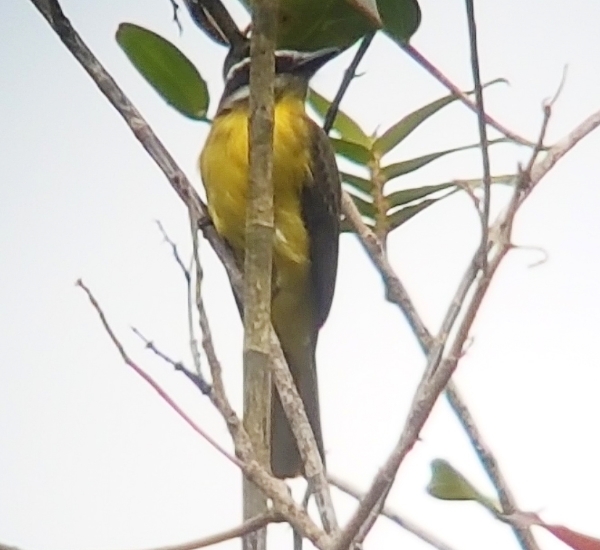 For lunch we drove into town and ate a restaurant near the main square which was lovely. Then we took a dirt road up into the mountains above Orosi where a large reservoir sits. Unfortunately, there wasn’t any water behind the dam because of repair work, so we never saw any ducks or grebes. Our walk down the track was just as interesting as the walk in Tapanti this morning.

We quickly listed three new species, first, a flock of Barred Parrots flew over calling loudly, we counted 18 of them. Secondly a Streaked Xenops appeared with a small flock of other birds in nearby bushes, at the same time two hummingbirds appeared. The Green-breasted Mango chased off the Black-bellied Hummingbird which was high up on our most wanted list, neither of the hummers came back. 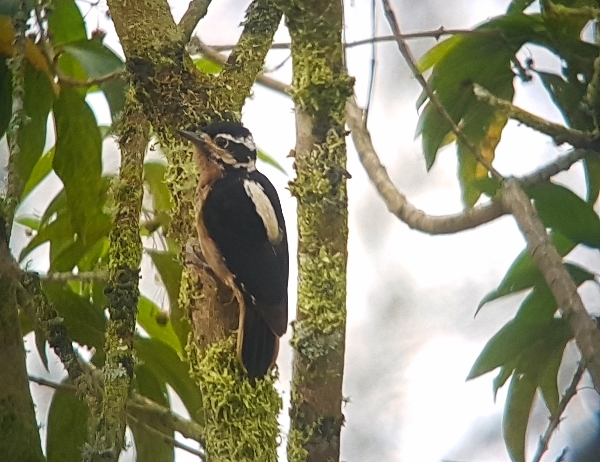 The walk down was punctuated with many stops we had a great time watching dozens of birds but we never added another species to the list. About 5pm it clouded over and began to rain lightly, this was our signal to leave and we head back to the hotel. 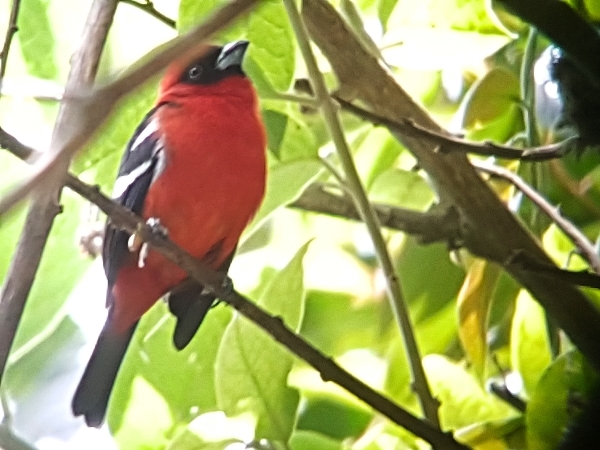 Our list for the day was 90 species with a number of new sightings bringing the new total to 470 (11 of which were ‘heard only’).

We have time for one last birding session tomorrow morning before we pack for the last time and head off to the airport.