WEATHER: Sunshine most of the day, cloudy later but windy

At 6am the whole group were up and out and raring to go. It took nearly an hour to leave the hotel car park as so many birds were flitting around us. We saw all the same species as yesterday but we had much better views of all of them. Hoffman’s Woodpecker was a surprise ‘garden’ tick, we had tremendous views of a superb male Yellow Warbler and in complete contrast we found several drab looking Tennessee Warblers. 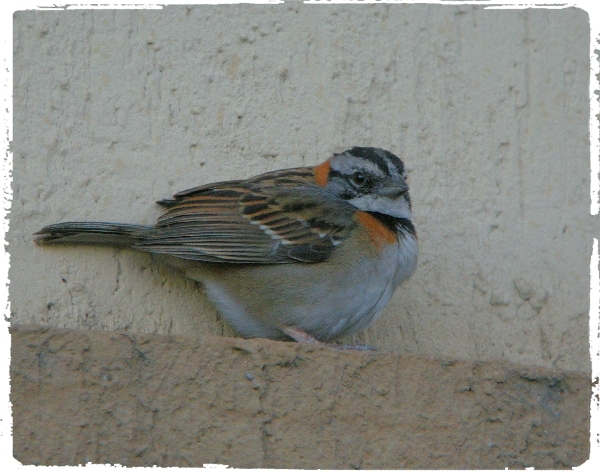 Further down the road we saw a dozen or so of Baltimore Orioles, the males looked simply stunning in the morning sun. A Ringed Kingfisher was seen displaying about 30 meters up in the sky and the beautiful, melodic warbling song of the Rufous-naped Wren rang out from the shrubs. 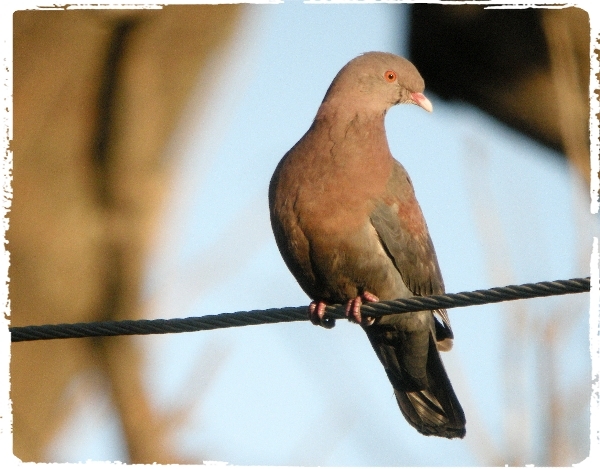 At the stream we all caught up with Black Phoebe and a Green Heron was a nice find by Colin, we also found a male Ringed Kingfisher perched nearby just before two Amazon Kingfishers dashed under the bridge we were standing on.  A flock of some 10 Tennessee Warblers joined Baltimore Orioles, Blue-gray and Palm Tanagers in the tree tops. Craig pulled out a great find in the shape of a Lineated Woodpecker, it was closely chaperoned by a Hoffman’s Woodpecker, perhaps it was very close to the nest of the smaller bird. 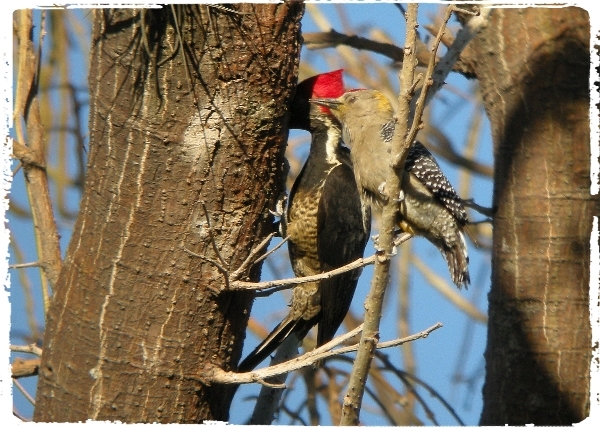 two species of woodpecker in one shot - Lineated and Hoffman's 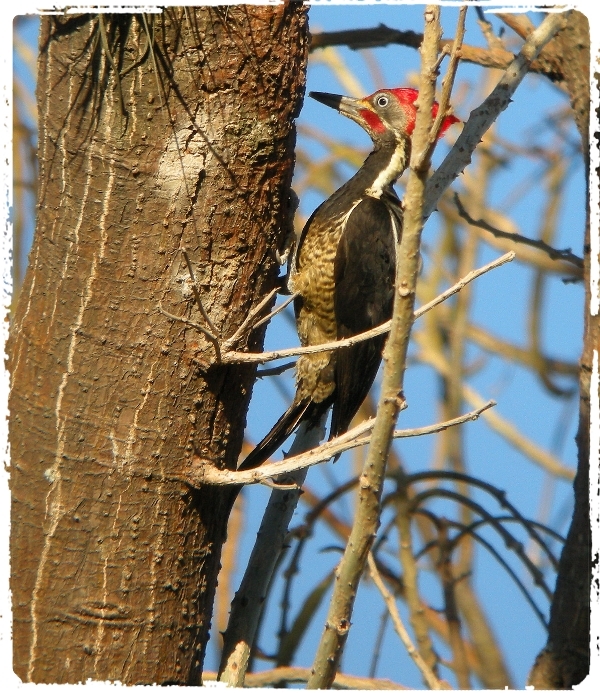 We were back at the hotel around 8am and by 10 am we were all packed ready for the official start of the tour. Roy our guide met us with Damian and his bus in the car right on time. After loading up the luggage we were on our way to our first ‘proper’ birding excursion. 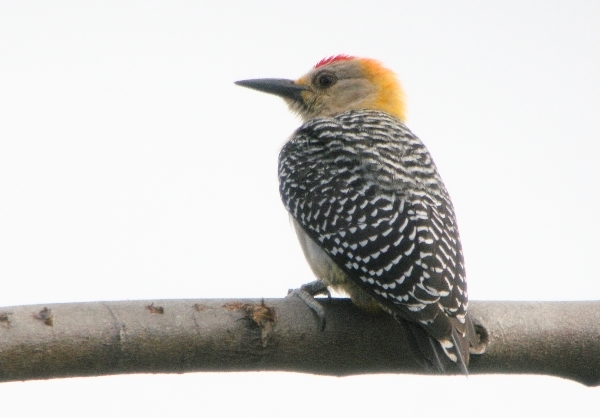 As it was a Sunday the roads in San Jose were fairly quiet, we made time as we reached Savannah Park in urban San Jose within the hour. The park was packed with people enjoying a lovely sunny day and despite the amount of activity we saw a surprising number of species. One flowering Poro Tree produced 10 species which included our first Masked Tityra, Orange-chinned Parrot, Rufous-tailed Hummingbird, Melodious Blackbird, Tennessee Warbler and Yellow Warbler. We had great views of our first Kiskadee and on the lake-islands we saw dozens of Black-bellied Whistling with two Fulvous Whistling Ducks (an uncommon bird in Costa Rica), Spotted Sandpiper and an Anhinga. 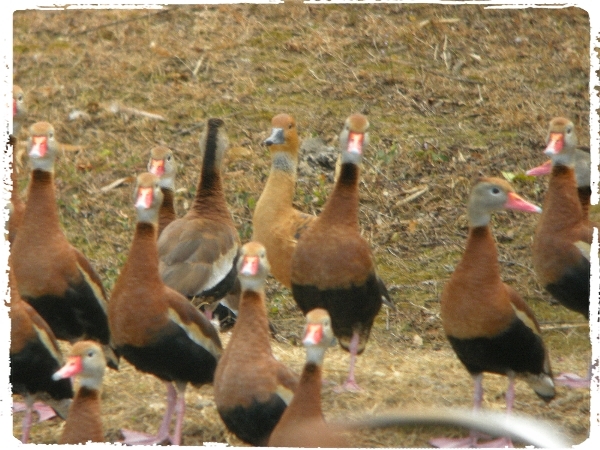 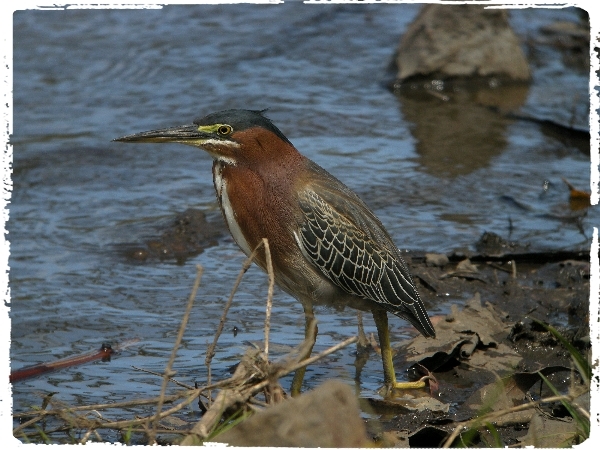 We reached the Bougainvillea Hotel at 1pm and after a lunch-break and checking-in time we re-assembled at 2pm for walk in the extensive gardens. We spent two hours without walking very far it was amazing with plenty of species to keep us happy. Butterflies were a-plenty and flowering shrubs, flowers and tree were a blaze of colour. Some of the birding highlights included: Squirrel Cuckoo, White-tipped Dove, Philadelphia Vireo, Rose-breasted Grosbeak, Lesson’s (formerly Blue-crowned) Motmot, Summer Tanager and plenty of common species. 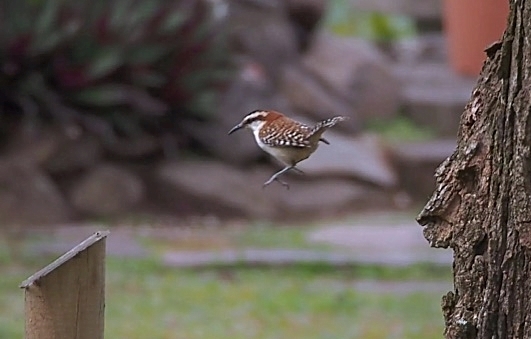 At 4pm some of group retired whilst the rest of us went for a walk down local lanes hoping for a sighting of Provost’s Ground-Sparrow in small coffee plantations. We left disappointed but enjoyed watching a large roost of Crimson-fronted Parakeets and plenty of other species. 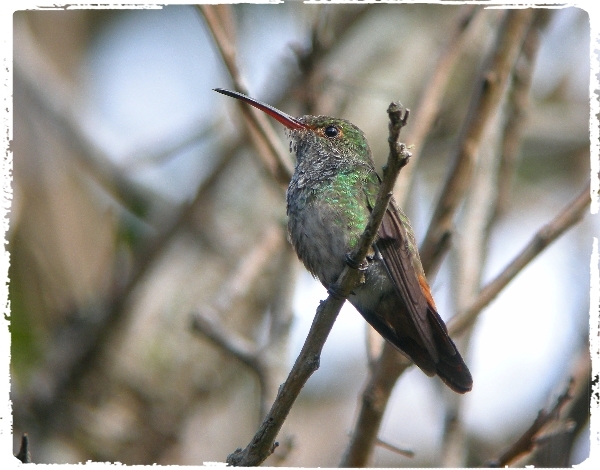 the most common hummer - Rufous-tailed Hummingbird

Our after-dinner night walk in the gardens produced sightings of two owl species, Ferruginous Pygmy-owl and a Tropical Sreech Owl, we heard a third owl (Pacific Screech Owl) but never saw it. Two roosting Lesson's Motmots and lots of frogs and a couple of toads made up the rest of our sightings.

Our bird-log revealed a day count of 51 species, a good start and a nice taster of what’s to come, watch this space.