Today I met up with Paul and Claire who have also purchased a house in Gaucin and have been regular companions on my day tours and birding holidays. We met early because we expected the temperature to be very hot by midday. 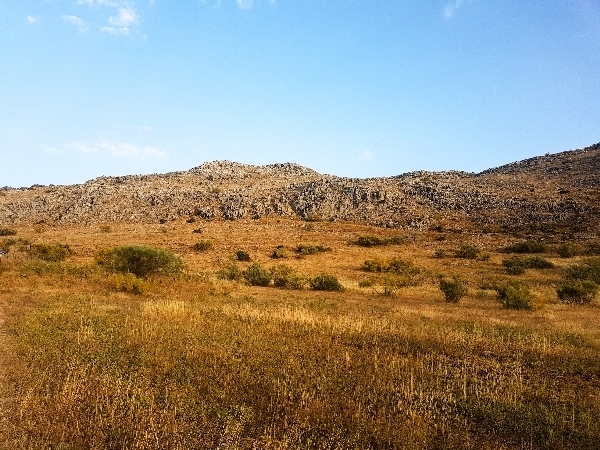 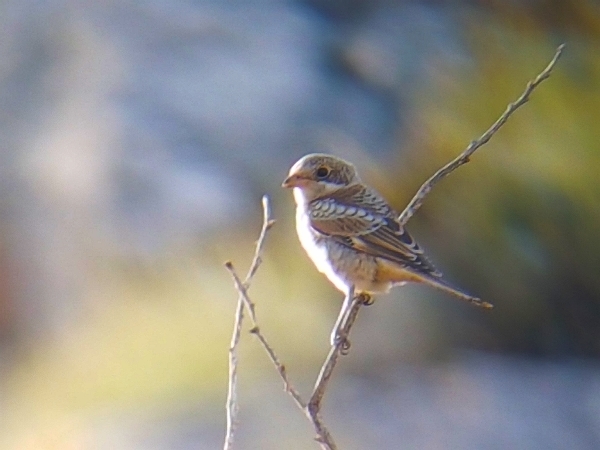 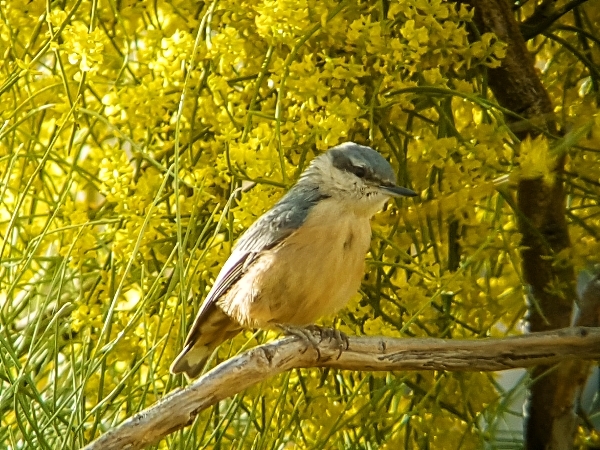 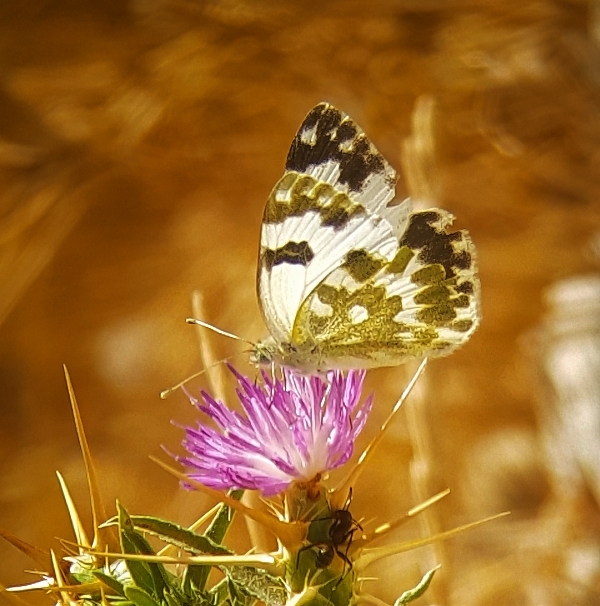 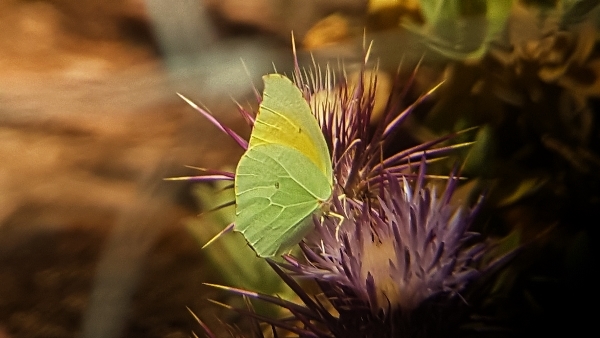 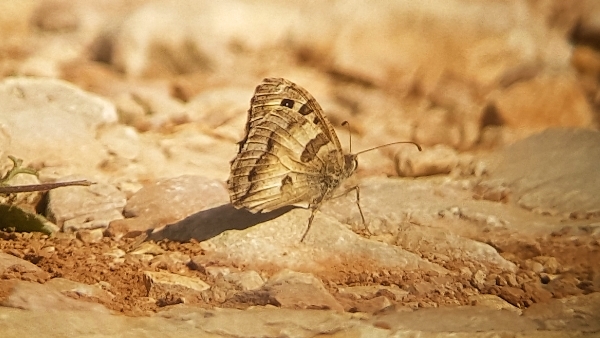