GAUCIN TO LA JANDA VIA CASARES

I left Gaucin in the dark at 7:30am and drove down the mountain into the Genal Valley heading towards the coast, at Casares I stopped to pick up Penny my local birding friend who was joining me for this excursion to La Janda. We continued down to coast as a spectacular sunrise lit up the morning sky, the colours were vivid reds and pinks, but they quickly faded to grey. 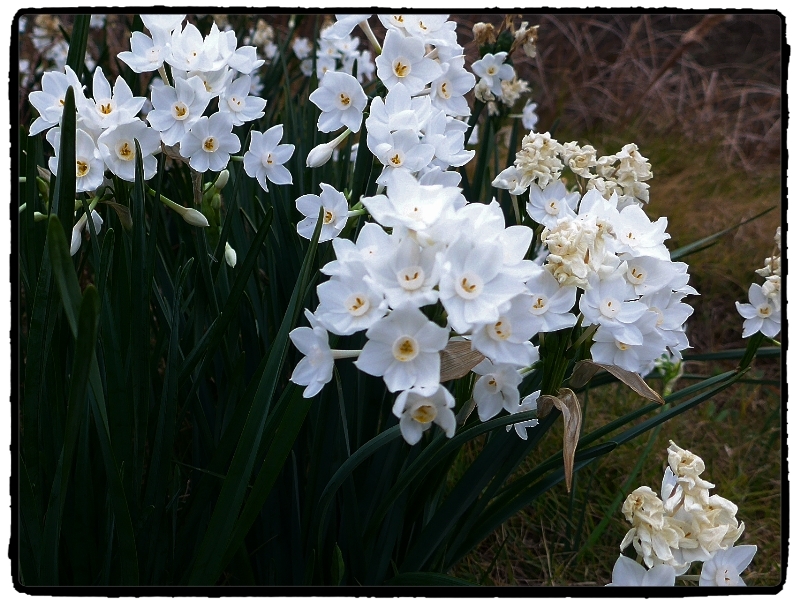 We headed towards Tarifa passing San Roque, Gibraltar and Algeciras and along the way we noted several pairs of White Storks standing on their large nests, these birds used to migrate but now thousands do not, it is a sign of modern times, with a warmer climate they are able to survive the winter in Spain. 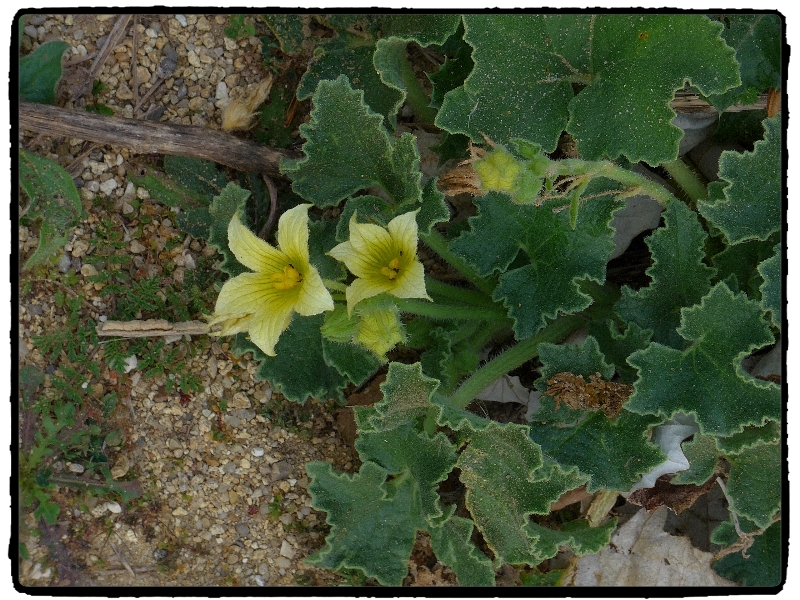 As we approached La Janda we passed the extensive wind-farms where herds of cattle grazed, attended by the ever-present Cattle Egrets, a Marsh Harrier drifted over the road ahead of us.

La Landa consists of a huge lowland area nestled in a dip amongst a series of hills and surrounded by distant mountains, it was once a magnificent wetlands comparable to Coto Donana but it was drained in the 1960’s and is now used mainly for growing rice and crops. A network of canals, ‘drains’ and reed-fringed ditches supply flooded rice-fields with a constant water supply and this feature still attracts many species of birds throughout the year. 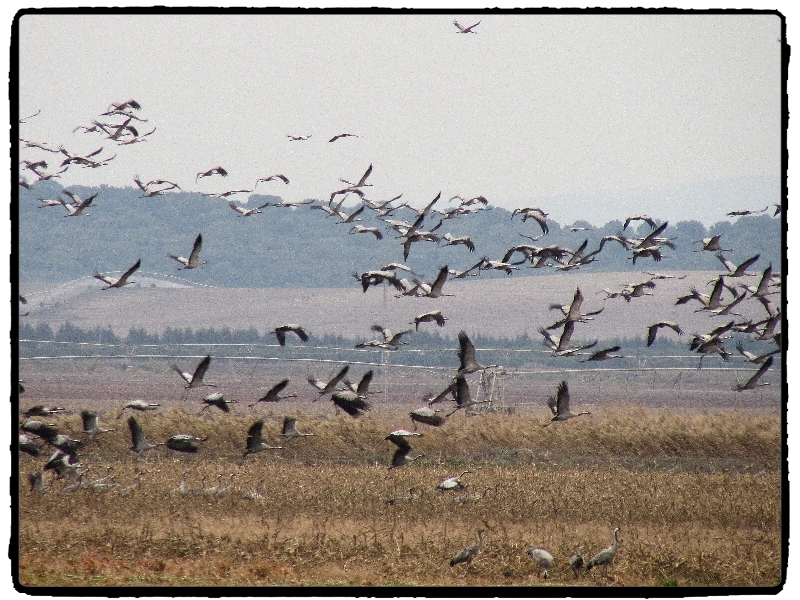 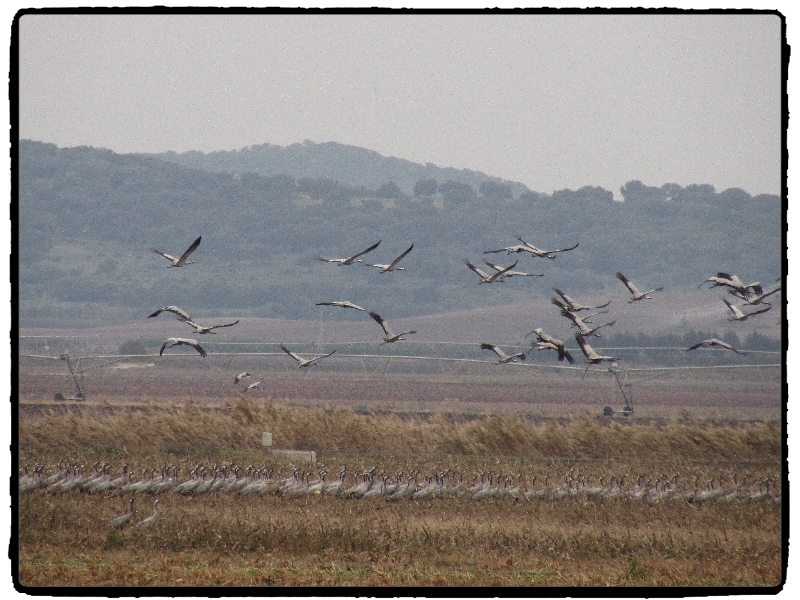 We drove onto the main track stopping every few meters to look at different species, Common Stonechats sat on the fence-line whilst huge swarms or should I say ‘charms’ of Goldfinches fed in the open fields, most of which were freshly ploughed. Flocks of Corn Buntings, Sparrows (both House and Spanish) and Cattle Egrets fed in the fields whilst in the distance we could see hundreds of White Storks and our main target species the Common Crane. 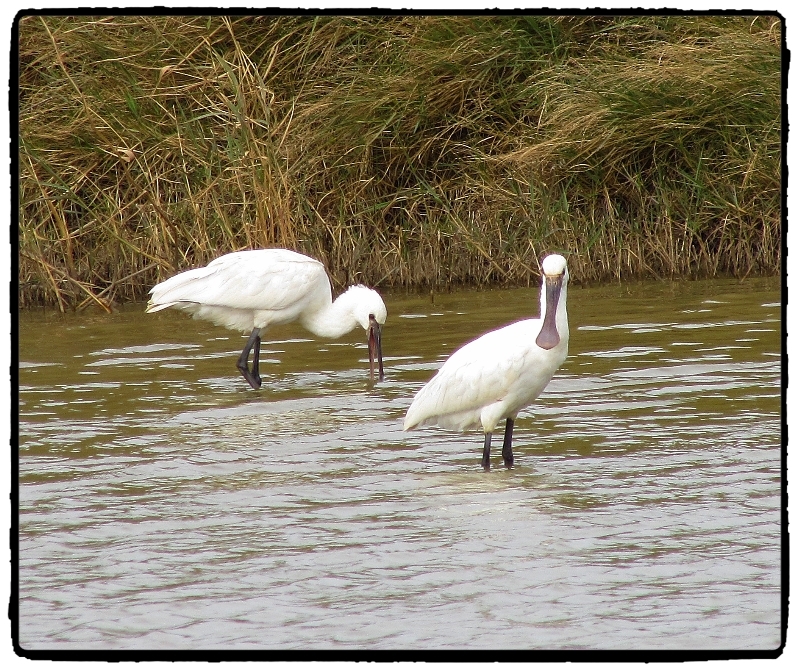 Once we reach the central track we got out of the car and scoped the surrounding area, from this raised track we could see for miles in all directions, over a thousand Common Cranes were in the area, several large flocks were in the air and their evocative call could be heard, carried by the developing wind.

We drove about 3km of the central track, noting thousands of birds in the semi-flooded rice fields many of which were still just stubble after the autumn rice harvest. Northern Lapwings joined the Cattle & Little Egrets, White Storks and Common Cranes feeding in these fields whilst flocks of Eurasian Linnets, European Green & Goldfinches, Corn Buntings and Meadow Pipits dashed about in huge flocks along the track-side feeding on seed-heads. 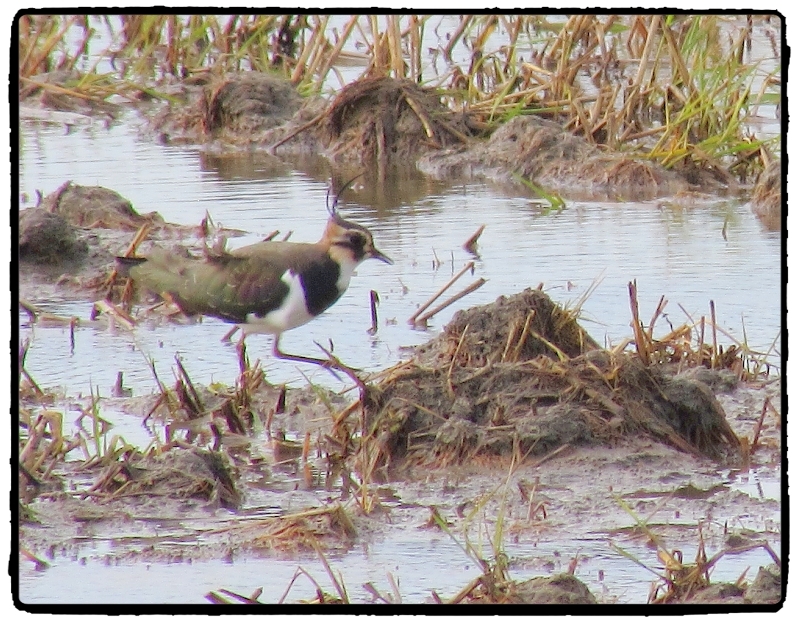 We found a few Eurasian Spoonbills, Glossy Ibis, Yellow-legged and Lesser Black-backed Gulls, Water Pipits and a good number of Marsh Harriers, we counted over 20 along this track, also several Common Buzzards and fewer Common Kestrels.

At a junction where a second track takes you across the main ‘drain’  we stopped to scope a large raptor sitting on a pylon, we were hoping to see the Lesser Spotted Eagle which is over-wintering in the area but this beast was a Bonelli’s Eagle, not to be sniffed at, it was a good sighting. We took the track over the ‘drain’ and headed towards Benalup and after a kilometer we stopped for lunch, a picnic lunch. From there we found a second large eagle on a pylon but it was too far away to identify. However another two eagles appeared over a distant wood and both were identified using the scope. The two birds interacted several times and one was clearly larger than the other. They were both young birds, probably 2 cy, one was another Bonelli’s Eagle and the other was the much larger Spanish Imperial Eagle. 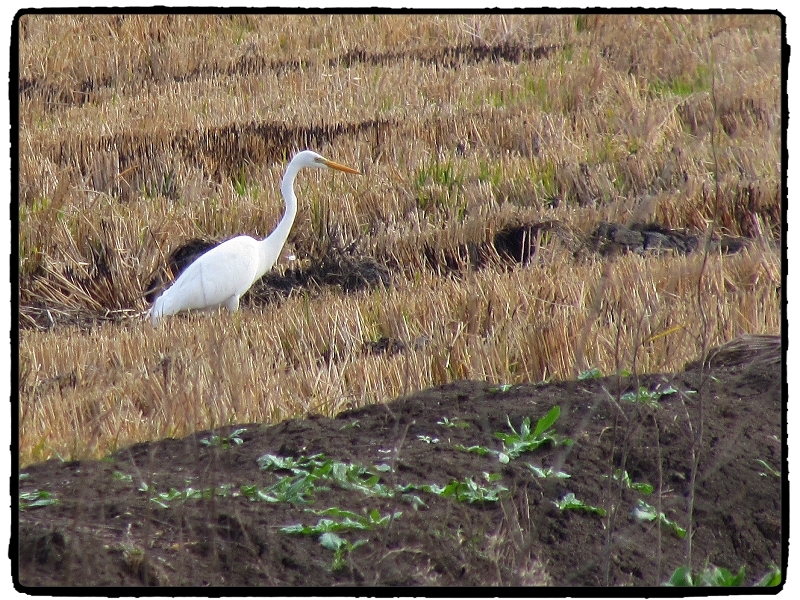 Whilst watching the eagles I noticed a group of eight kestrels feeding over a field, from their feeding behaviour they must have been Lesser Kestrels, large flocks of Wood Pigeons came over us, each flock containing a few hundred birds.

We passed the ‘smelly’ farm noting good numbers of Eurasian Jackdaws, lots of Eurasian Chiffchaffs and Blackcaps in the hedgerows and a few Red-legged Partridges with Common Pheasants in the scrub.

The terrain changed as we left La Janda, agriculture gave way to open meadows that were littered with scattered olive and oak trees. Many Chaffinches, Blackcaps and Chiffchaffs flitted about whilst a flock of about 15 Woodlarks was a nice find. 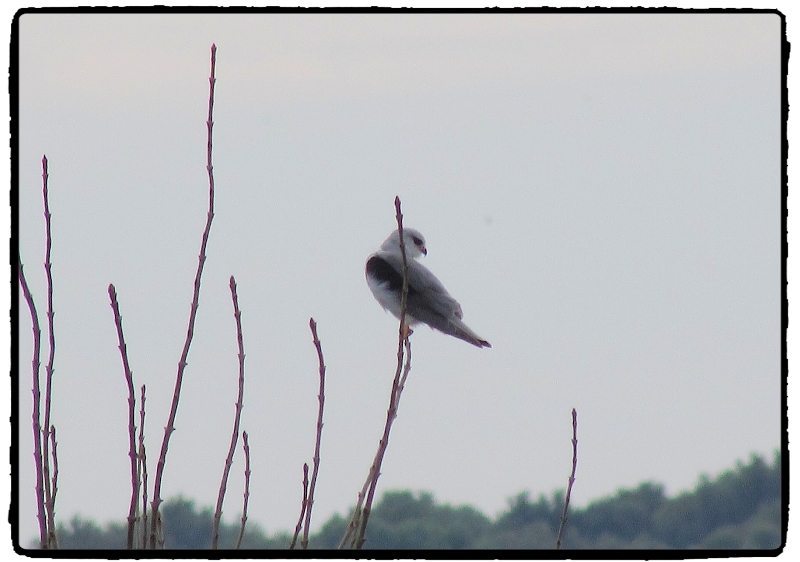 We added Zitting Cisticola to our sightings and near Benalup we drove around a small pool where many Common Moorhens were joined by Purple Swamphen, Eurasian Spoonbill, Grey Heron, Little Egret, Green Sandpiper, Mallards, Water Pipits and even more Common Stonechats.

After that we turned around and headed back towards La Janda but we stopped after just a few hundred meters to watch a beautiful Black-winged Kite, this bird performed well, hovering and gliding as it hunted over the fields, we noted several Griffon Vultures in the sky above it.

Once back in La Janda we continued along the central track which stretches for another 3km towards Vejer. Along this section we found a few more goodies, the best of which were, Hen Harrier (female), Great White Egret (3 birds) and lots more Storks, Egrets, Spoonbills and Cranes. 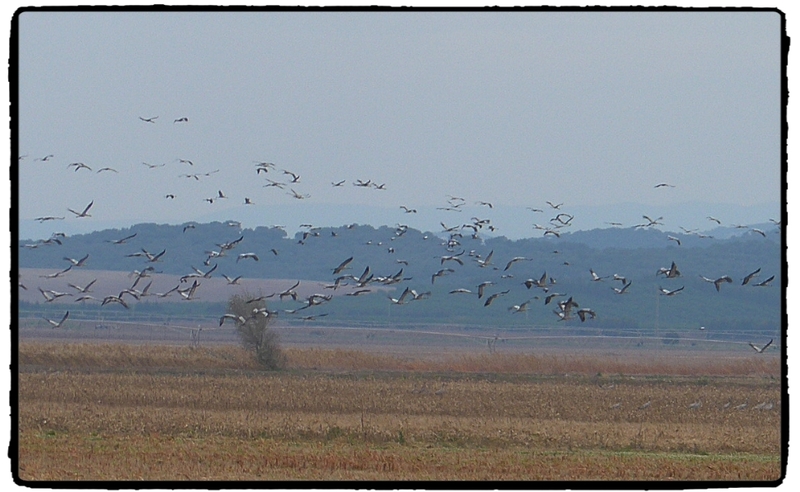 Before heading off home we dropped into the Montenmedio Golf Complex hoping to see the resident Bald Ibis flock, however the fairways were quite busy and no Ibis were present. We did find several passerine species coming to a pool to drink, Serins, Goldfinches, Chaffinches, Green Finches, Blackcap, Eurasian Chiffchaff and Eurasian Linnets.

Sixty species went into the notebook today, a fair list for this time of the year.