A second outing to the fabulous La Janda, this time Dawn came with me and four good friends from the village.......Alice, Jim, John and Mary.

We all met up at 8am just outside of Gaucin and in two cars we set off towards the coast. At Castellar we made a brief stop to look at the impressive number of White Storks that were either standing on their mests or on nearby lamposts, there must have been over 100 birds.

By the time we got to La Janda the sky had cleared somewhat and the sun began to emerge from behind a mass of cloud, we parked on the central track and birded for most of the morning along its 5km length. The Common Cranes were out in force, flying over in large noisy flocks, hundreds of egrets, storks, herons, spoonbills, lapwings and cormorants kept my companions happy. 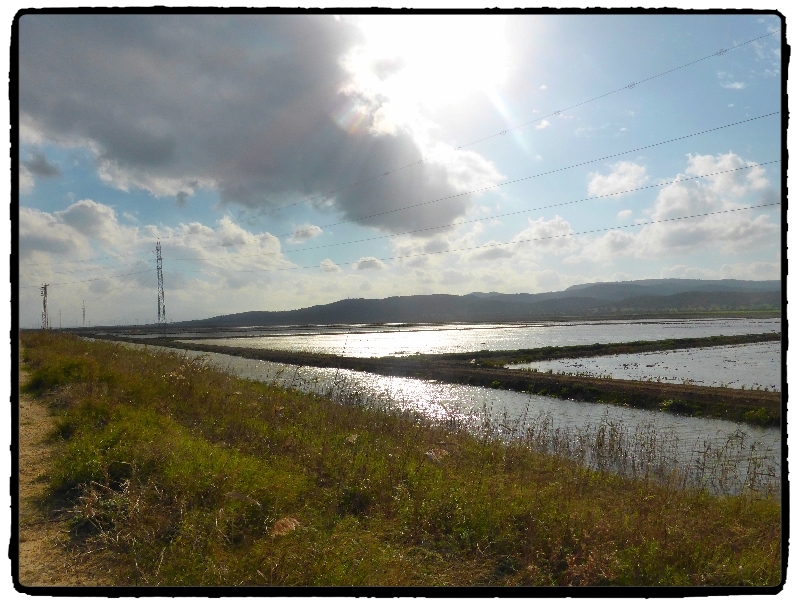 the rice field are now flooded

But what impressed my 'group' more than anything was the Marsh Harriers, they were everywhere and showed very well at close quarters, the males in particular looked very colourful and majestic.

I got a sighting of a large Eagle in the distance, with a distinctive white rump and white markings on the wing it could have only been a Golden Eagle. Another surprising sighting was Common Snipe, not just the species but the sheer numbers, over 50 birds were seen just on one field. 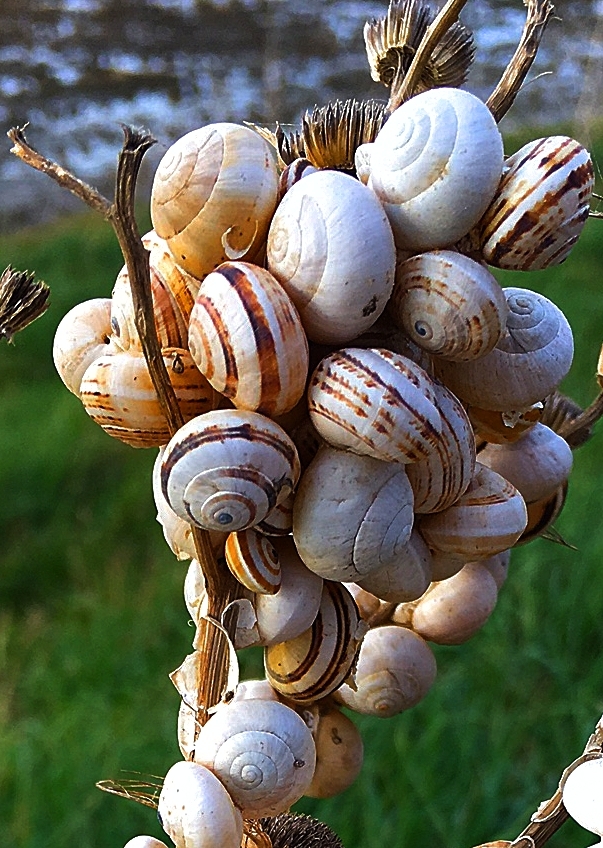 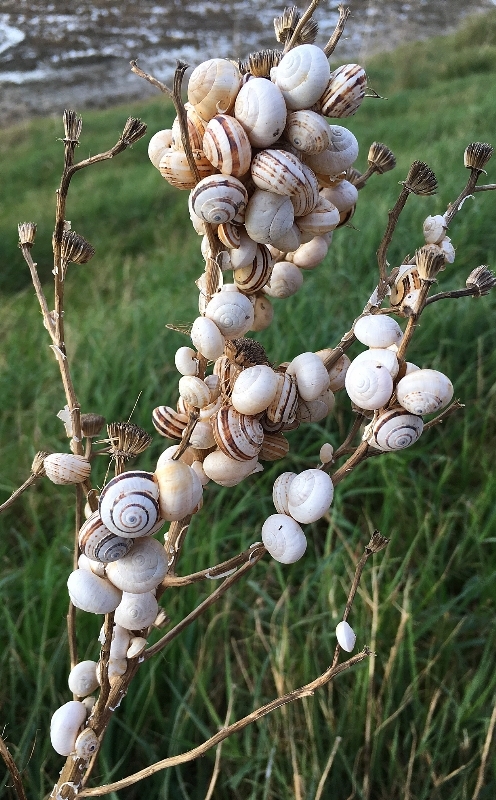 We saw the obligatory Great White Egret on the way out of La Janda and even more Marsh Harriers, it was an amazing 3 hours, but it was approaching lunchtime so we set off for Vejer. We made a brief excursion into the golf complex at Montenmedio where we failed to see the 'not-so-regular' Bald Ibis flock, perhaps they have found somewhere else to spend their winter. 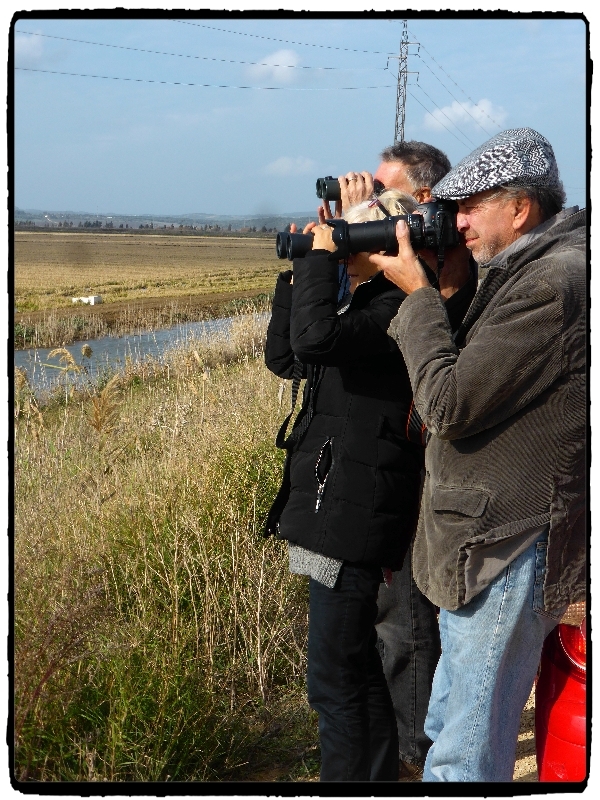 At Vejer we parked in the Plaza Espanol and ate a lovely Moroccan lunch whislt sitting at outside tables in the plaza. After lunch Jim amd Alice left us and set off for Jerez where they were spending the rest of the weekend whilst the four of us set off for Barbate Marshes. 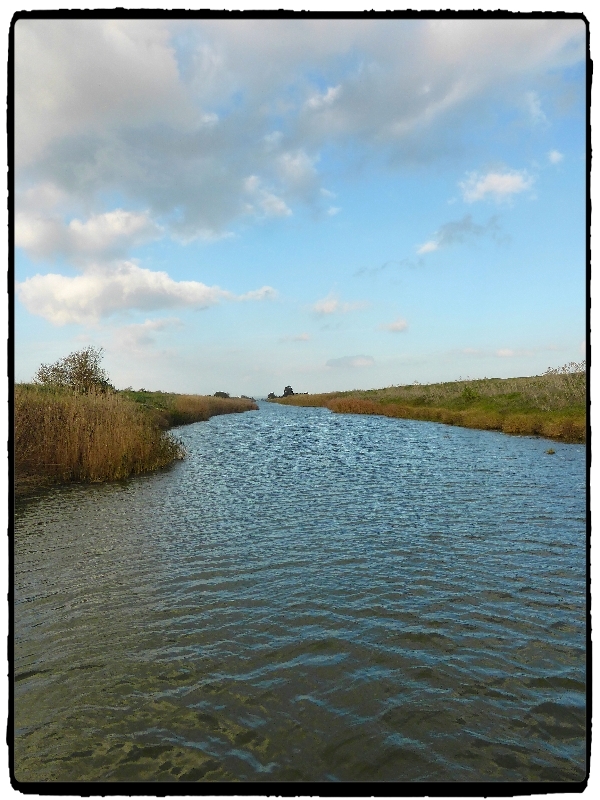 At Barbate we parked next to the river near the bridge just outside of town, a usual haunt of wintering Osprey and Caspian Tern. However none of those two species were present but we enjoyed watching Mediterranean Gulls, Redshank, Greenshank, Sanderling, Dunlin, Black-winged Stilts and a flock of Sandwich Terns.

Audouin's Gull with Sanderling and Dunlin in the foreground

At the marshes we had good views of Audouin's Gull as well as more waders, spoonbills, stilts and egrets, we also added Common Shelduck to the note-book list.

It was now 4pm so we decided to call it a day and set off for home, we got back at 5:45pm just as it was getting dark.