Our last birding session began at 8am as we left Central Wareham and drove north for 5 miles to Sherford Bridge on the edge of Wareham Forest. The track we took passed through open grazing meadows, then into mixed deciduous woodland, then pine woods and finally onto open heath. We hope for a range of birds in this mix of habitats.

In the meadows we hoped for a Green Woodpecker sighting, but none appeared, however, a strange and unusual sighting was that of two Greylag Geese feeding in the grass. We saw a small number of Mistle Thrushes, some Linnets, Stonechats, Song Thrushes and Blackbirds before we moved on. 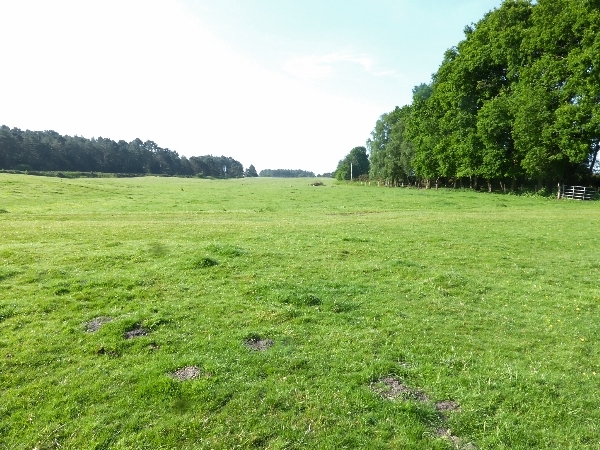 In the woods we found our first Coal Tit, we heard Eurasian Nuthatch and we had a couple of brief sightings of Great Spotted Woodpecker. A Wren sang from the top of a dead tree, it was very high and looked very vulnerable up there. 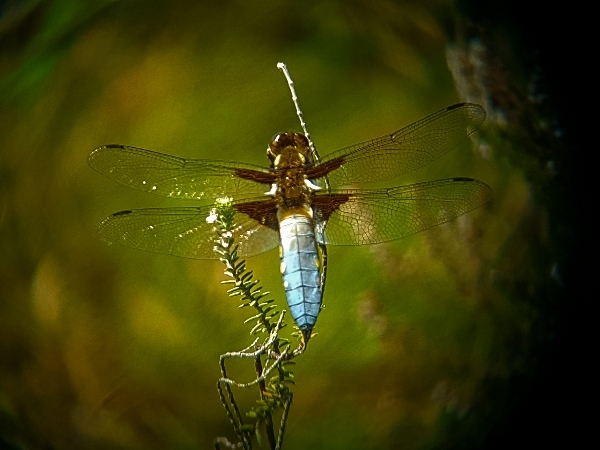 On the edge of the heath we found a couple of Marsh Orchids and watched Beautiful Demoiselle Damselflies as well as Common Blue-tails, we also saw Green Hairstreak, Red Admiral, Brimstone, Speckled Wood, Large and Small White butterflies. A Common Cuckoo called from behind a stand of pine trees and, yet again, failed to appear. 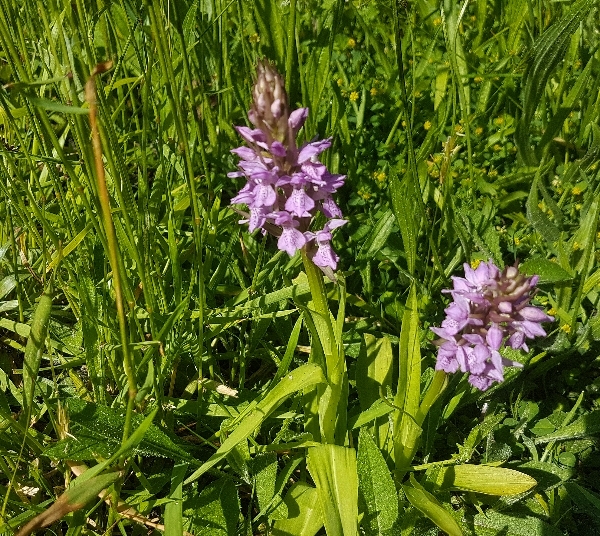 Morden Bog consists of a large lake and a perimeter of bog, near the boggy area we found Broad-bodied and Four Spot Chasers, it is also a good place to look for Hobby so we spent some time looking without success. We found Tree Pipits, more Stonechats and the best bird of the day Dartford Warbler. A pair of these little gems appeared on the gorse and showed extremely well, it was exciting for the group to see them so well. 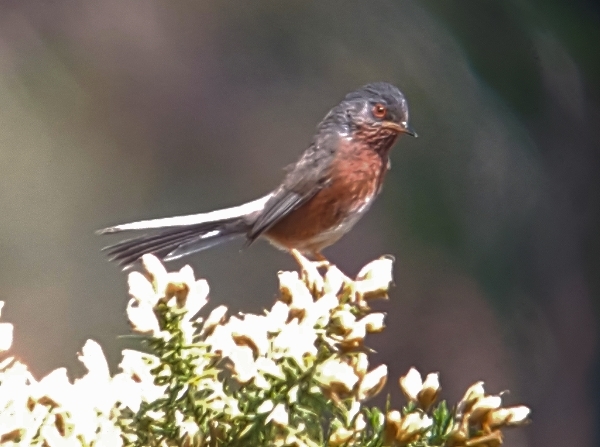 It was approaching 11:30 so we made our way back towards the car park taking one final look at the grass meadows in the hope of seeing a Green Woodpecker. Lo and behold, a Green Woodpecker appeared, it was feeding in the grass, we had great ‘scope views of it hopping around. Then some dog walkers flushed the bird, we saw it in flight and perched on a telegraph pole, an excellent sighting. 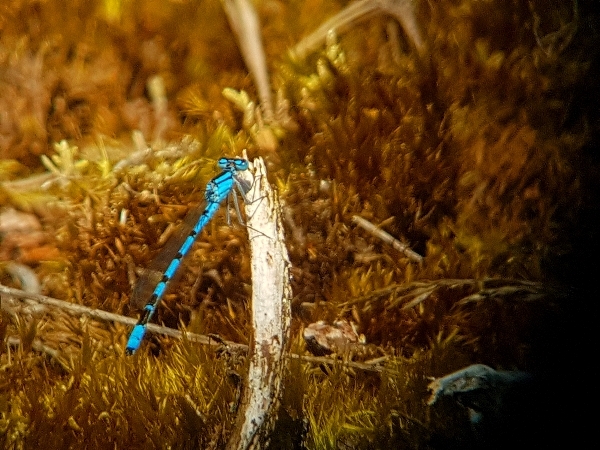 Half the group sat on a grassy bank to eat their picnic lunch, whilst the rest of us drove to the nearest shop to buy something to eat. The traffic on this bank holiday Monday was very heavy, so we decided to eat our lunch on the road on the way back. We collected the others and drove back to Wareham to hotel to collect our luggage.

The birding was over, my ten ‘birding babes’ were on their way home on the 1:28pm train to Waterloo, I shall miss them, it was very quiet in the bus on the way home.